Students for Life Summer of Service - Breakpoint
How can we respond to those around us with truth and love? Give today to receive this month's featured resource.
Skip to content 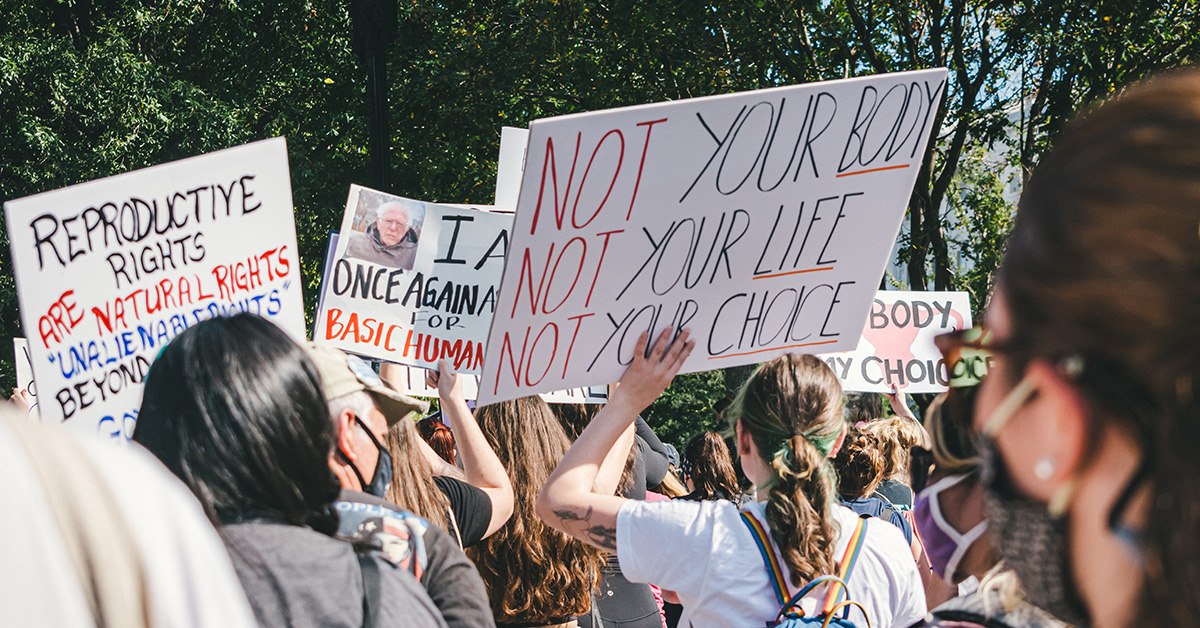 
Students for Life Summer of Service

Shortly after the Roe v. Wade draft opinion was leaked, at least five crisis pregnancy resource centers were vandalized across the country.

Earlier this month, Women’s March president Rachel Carmona declared that “For the women of this country, this will be a summer of rage. We will be ungovernable … until the right to an abortion is codified into law.”

Those aren’t empty words. Shortly after the Roe v. Wade draft opinion was leaked, at least five crisis pregnancy resource centers were vandalized across the country. On May 8, a Molotov cocktail was thrown through a Wisconsin pro-life group’s headquarters, and the words “If abortions aren’t safe then you aren’t either,” scrawled on the side of the building.

In response, Students for Life of America announced a different strategy: a “Summer of Service.”

“We will have a renewed and reenergized dedication to serving as sidewalk advocates, volunteers at crisis pregnancy centers, fundraisers for pro-life financial help efforts, babysitters for childcare centers that serve mothers in need, and more,” the group writes.

To learn more and to get involved, check out the Students for Life’s website.

Apparently, this summer will matter. I’m thankful for a pro-life organization committed to overcoming evil with good, and rage with service.