Supernatural Rescue - Breakpoint
Help make a bigger worldview possible for Christians around the globe with a year-end gift!
Skip to content 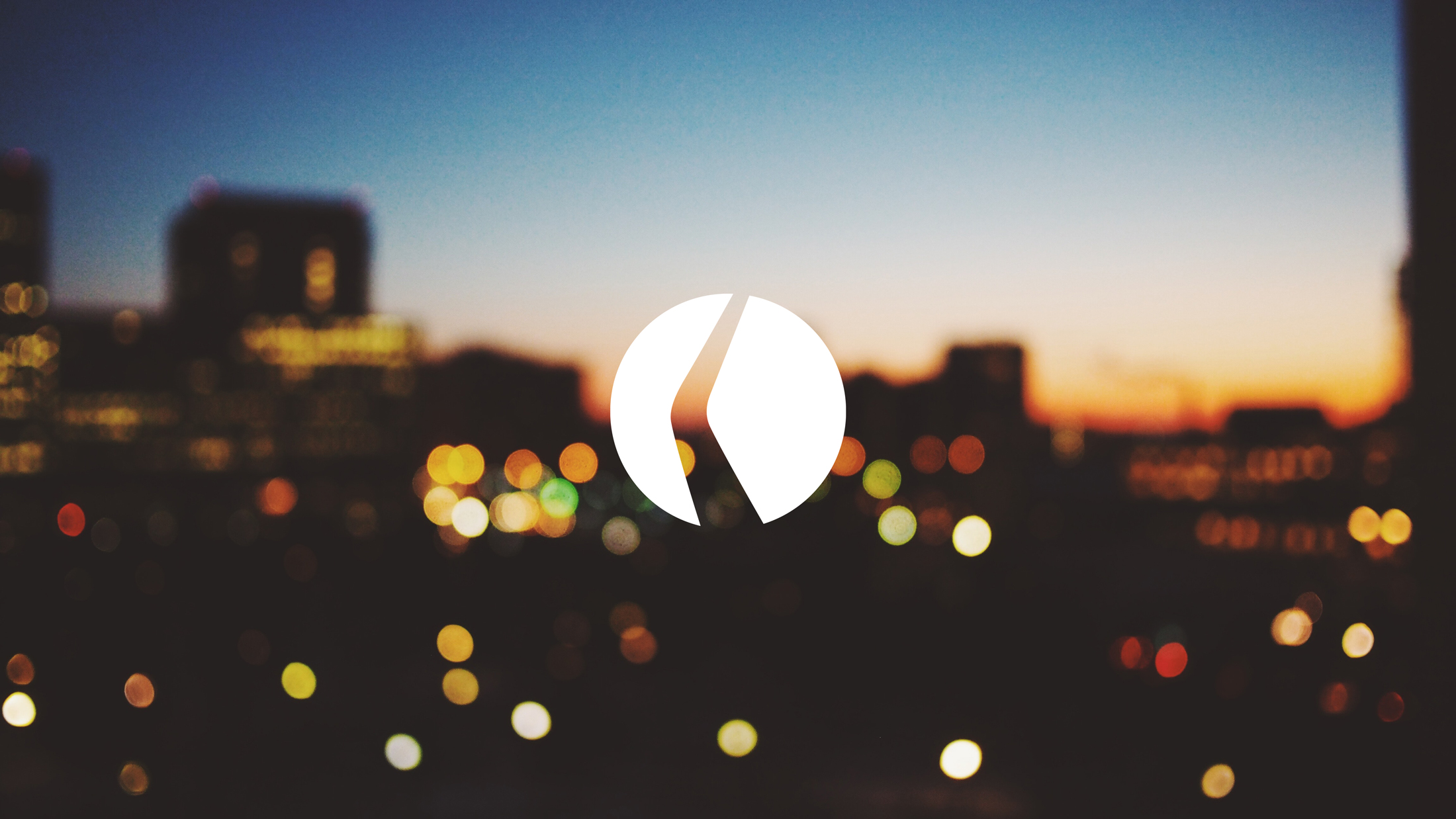 PRAYER AND THE ESCAPE OF CHEN GUANGCHENG

Jesus said He came to set the captives free. And in the case of one Chinese dissident, He certainly did that. Stay tuned to BreakPoint.

When China’s blind dissident, Chen Guangcheng, escaped from house arrest last year, angry Chinese leaders were sure the U.S. had somehow helped him. Well, they were wrong. Someone helped him, all right—but the help came from another Source. I learned the details of Chen’s remarkable rescue from my friend, Reggie Littlejohn, founder of Women’s Rights Without Frontiers.

Chen had endured months of vicious beatings by Chinese guards. He’d been released from prison with terrible intestinal problems. Kept under house arrest, Chen and his wife were shut off from the outside world. Friends who attempted to approach his house were detained and beaten.

Six thousand miles away, in California, Reggie Littlejohn was praying for Chen’s safety. In late 2011, a rumor spread that Chen had died from his brutal treatment. Reggie refused to believe it. And she became convinced that the only way for Chen to survive was for him to escape to the West.

In human terms, this was impossible. Chen’s house was guarded ‘round the clock by almost a hundred guards. But with God, all things are possible. On December 7, 2011, Reggie spoke on a Voice of America program broadcast throughout China. She discussed the rumor that Chen had died, as well as his weakened physical condition.

And then, led by the Holy Spirit, Reggie asked “Every person who is a believer who is listening … to … lift up prayers for Chen Guangcheng, that he would be free.”  She also asked listeners to fast, adding “I think that God needs to intervene in this situation.”

Just two months later, Chen did escape. He later told Reggie that he began planning his escape soon after Reggie called for prayer.

Chen and his wife scrutinized the movements of the guards. Then one day, helped by his wife, Chen jumped over the courtyard wall, breaking three bones in his foot. He felt his way to his neighbor’s pigsty, and lay motionless until late at night. Limping and crawling, Chen made his way past checkpoints in the village and waded across a river. And remember, he’s blind. A villager found him and took him to the home of a family he had once helped. The family connected Chen to his network, and in short order, he was driven to Beijing and put in touch with the U.S. Embassy.

Last May, after Chen flew to the U.S., he and Reggie met in New York. Although Chen is not himself a Christian, he acknowledged to Reggie that he knows that supernatural forces played a role in his incredible escape.

On January 29 of this year, Chen was in Washington receiving the 2012 Tom Lantos Human Rights Prize. Through an interpreter—who just happened to be the actor and human rights activist Richard Gere—Chen boldly spoke truth to both U.S. and Chinese power:

“The government [of China] should take note of this,” he warned. “There has never been a dynasty that was able to achieve longevity through forceful oppression.” And he told U.S. leaders—some of whom were in the audience—that “If you approach [a dictatorship] with dialogue and reason in the hope that they will give up some of their authoritarian power, you will, in effect, become an accomplice to their work.”

The secular world believes in earthly power. But we Christians—having witnessed the power of prayer through Chen’s great escape—know better.

So as we pray for the persecuted Church in China, we must also pray for our own leaders. May God grant them the wisdom to know what is right—and the courage to do it.

(Note please check for comments at the bottom of this page – also please comment yourself!)

Supernatural Rescue
Prayer and the Escape of Chen Guangcheng: Take the Next Step

What would you do if you discovered a leading dissident, just escaped from a cruel, political prison, hiding in your pigsty?

Knowing that continuing to hide him or even help him get to a friendly foreign embassy could doom you and your family to prison or even death, would you take that risk? Yet that is exactly what Chen’s neighbors did when they discovered him. And now he is safe in the US.

The point is this: Are we too soft in the US? Are Christians too sheltered from persecution for the sake of faith or basic human rights? Are we strong enough to do risky, tough things to stand up to oppression? The day may be coming when we will have to suffer here as well, and we should strengthen ourselves.

First, learn to obey, pray and trust God. Get involved with organizations that help Christians or others in lands where they are persecuted now. Women’s Rights Without Frontiers and China Aid are two of these. There are others, representing persecuted people in other lands.

Second, follow the Biblical teaching of praying for rulers and leaders in countries where they persecute people for conscience or faith. I Timothy 2:-3 mandates this.