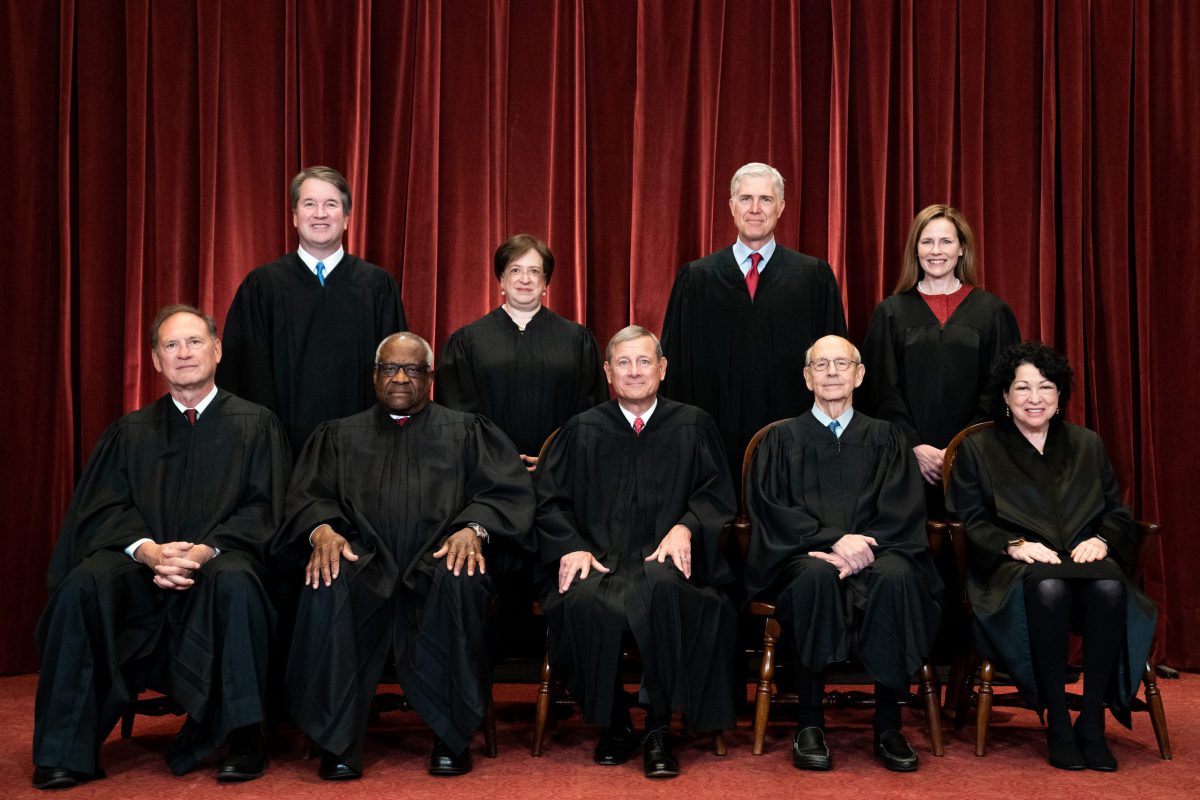 Last week, the U.S. Supreme Court decided that a lower court ruling to sentence a teenager to life without parole for murdering his grandfather should stand. The decision was more procedural than ideological, but in his concurring opinion, Justice Clarence Thomas made an important observation.

“When addressing juvenile murderers,” he wrote, “this Court has stated that ‘children are different’ and that courts must consider ‘a child’s lesser culpability.’ And yet, when assessing the Court-created right of an individual of the same age to seek an abortion, members of this Court take pains to emphasize a ‘young woman’s’ right to choose … It is curious how the Court’s view of the maturity of minors ebbs and flows depending on the issue.”

He’s right. Words matter, and they shouldn’t be defined according to the notoriously fickle tastes of popular culture. This is especially true when it comes to the Court’s decisions on such important words like human, or “marriage”, or “religion,” or “freedom,” or “child.”