Supreme Court Considers Abortion, Roe v. Wade, and Precedent in Dobbs v. Jackson | The Shooting in Oxford, Michigan - Breakpoint
How can we respond to those around us with truth and love? Give today to receive this month's featured resource.
Skip to content 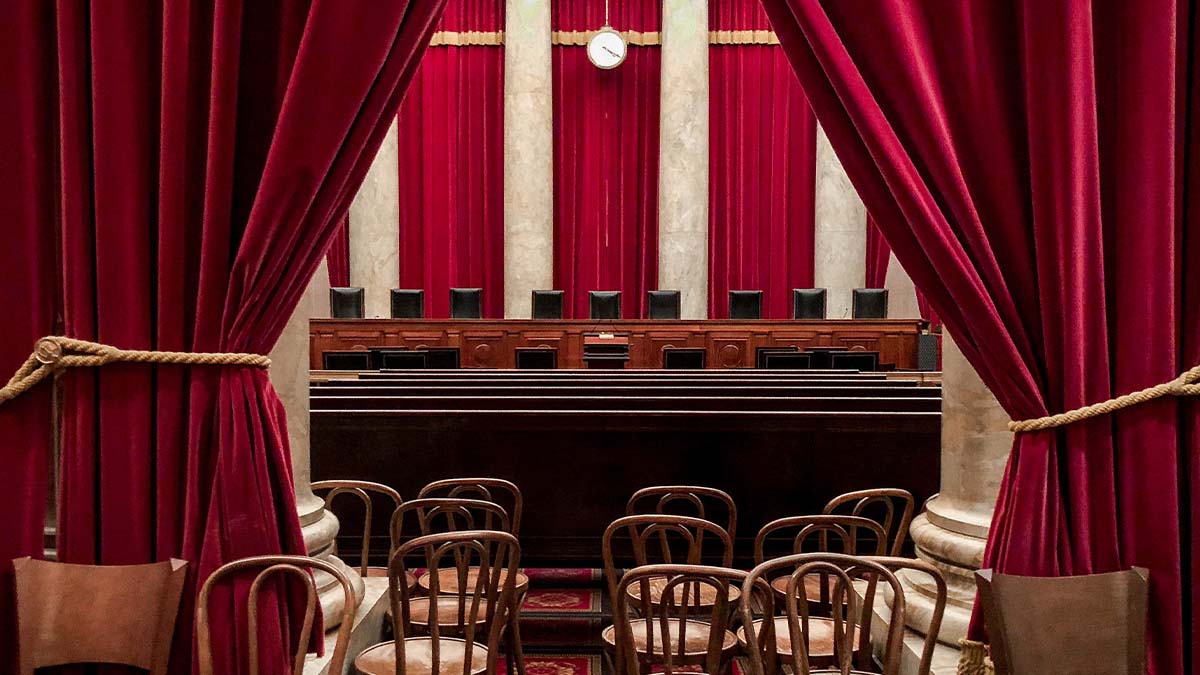 John and Maria revisit the oral arguments for the Dobbs v. Jackson from the Supreme Court earlier this week. As part of this, John shared insight from Ryan T. Anderson, who recently explained the impact of this case on the BreakPoint Podcast.

Maria then reports on the school shooting in Oxford, Michigan, briefly telling a story of a father whose son was killed in the shooting. After he was unable to locate his son, the father apparently told a friend that he knew his son and knew that he was the kind of person who would run towards the shooter. John and Maria then apply this tale to recent discussions of manhood and the importance of fathering in this cultural moment.

The Changing Landscape of Being Pro-Choice

Today, the Supreme Court will hear oral arguments in a case that could upend Roe v. Wade. At the very least, Dobbs vs. Jackson Women’s Health Organization is the most significant challenge to legalized abortion to date. In question in a Mississippi law known as the Gestational Age Act.  If the court decides the law should stand, the power to determine and limit abortion rights would effectively be returned to the states.

The long battle over abortion in America has had many chapters. For years, most advocates of legalized abortion argued they were not really pro-abortion. Abortion, they claimed, was not a good thing, but women should have the right to decide whether or not to carry a baby to term. The painful decision to have an abortion, continued the rhetoric, is always tragic, but a woman must retain autonomy over her own body and health.
BreakPoint>

Today, on a very special edition of the BreakPoint podcast, I talk with Dr. Ryan Anderson, President of the Ethics and Public Policy Center (EPPC) located in Washington, D.C. about the case, the oral arguments, and what the future could hold.

Prosecutors said the 15-year-old boy accused of killing four classmates at Oxford High School in suburban Detroit on Tuesday had planned the attack “well before the incident.”

The suspect, a 15-year-old boy who was charged with murder in the deaths of four students, had no previous juvenile record. But school officials had concerns about his behavior in the classroom.

Suburban 15-year-old boys have been shooting up their high schools since 1999. There is a clear profile that explains why this 20+year pattern repeats. Girls don’t do this. Yet, when we say “There’s a boy crisis” no one believes us. Why don’t we want to focus on helping boys?