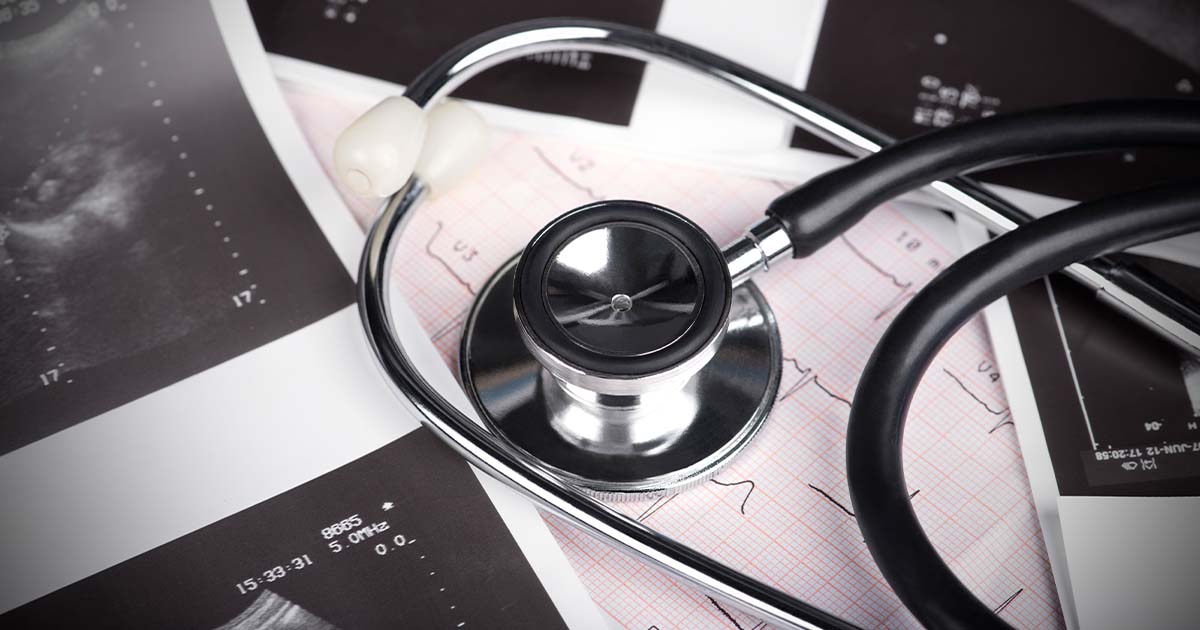 A new Texas state law bans abortion after a fetal heartbeat is detected, which can be as early as six weeks after conception. Opponents had appealed the law, but neither the Supreme Court nor a federal appeals court acted to block it. The law went into effect Wednesday.

Among those who oppose the law are a group known as the Reproductive Freedom Congregations, a coalition of 25 churches, who seek to “eradicate stigma” around abortion, LGBTQ, climate change, and a half dozen other popular progressive causes. Another 70 churches are in process to become members of the group.

One pastor said that joining this coalition is “about knowledge being the basis of your sexual life, so that the more you know, the better decisions you make.” Without exception, each congregation and every pastor that is part of the Reproductive Freedom Congregations have already decided that neither biblical revelation nor historic Christian orthodoxy are valid sources for knowledge or ethics in the modern world.

You can be sure: anyone who supports abortion already gave up on Scripture.