Texting Thumbs - BreakPoint
Join us in helping to equip and renew the Church with a Christian worldview by giving before our fiscal-year ends!
Skip to content 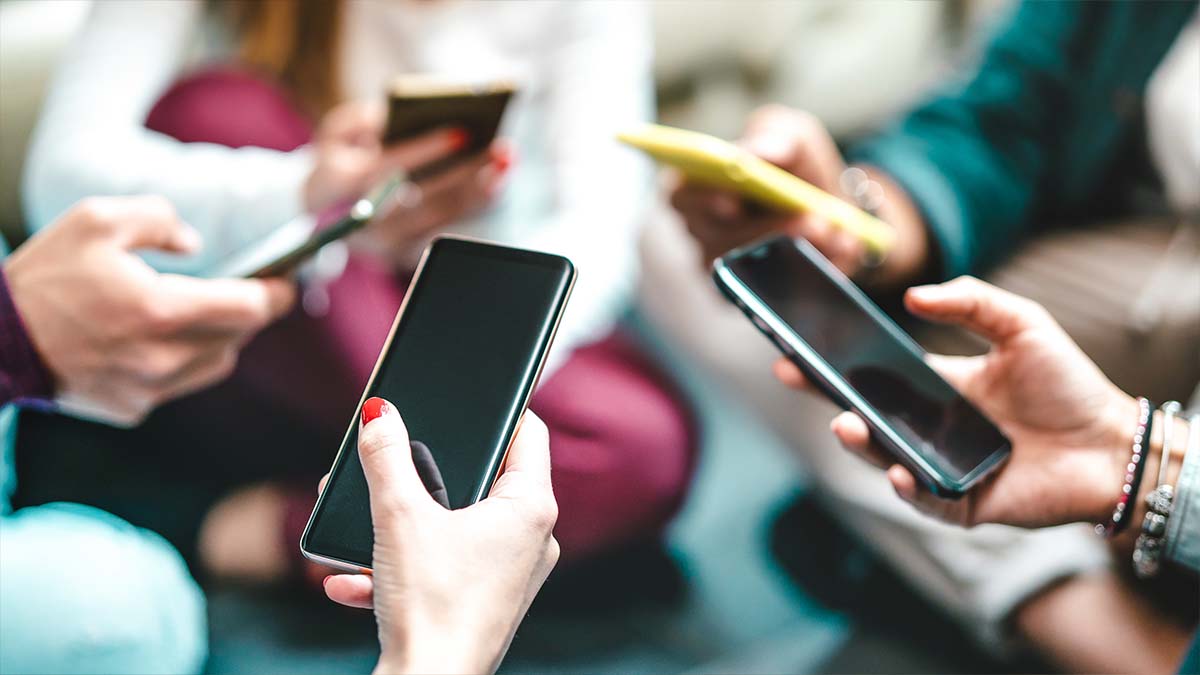 “The patient’s right thumb knuckle is inflamed, swollen, and often painful,” she writes, “especially toward the end of the day… Her middle finger intermittently has a new ‘catch’ to it when bent.”

The patient she’s describing? Herself. An emergency room physician, Barber took to working more on her phone. At the same time, she started seeing an increased toll on people’s musculoskeletal systems from phone usage. “Let’s face it,” Barber concludes. “Our hands weren’t really made for all of this.”

Digital technology is a necessary part of life, but it also plays into what some have called the “gnostic impulse:” the ancient temptation to ignore our bodies in favor of our incorporeal selves. It’s an impulse that is alive and well today.

But, of course, we’re not just spirits. God created our bodies, they matter, and He cares for them. That makes Barber’s recommendation a good one: “Take a walk,” she says. “Pocket your phone. And give your tweeting digits the break they deserve.”