THC Gummies in Kid-Friendly Packages Endanger Children - Breakpoint
Give today to learn what it means to be a thoughtful Christian!
Skip to content 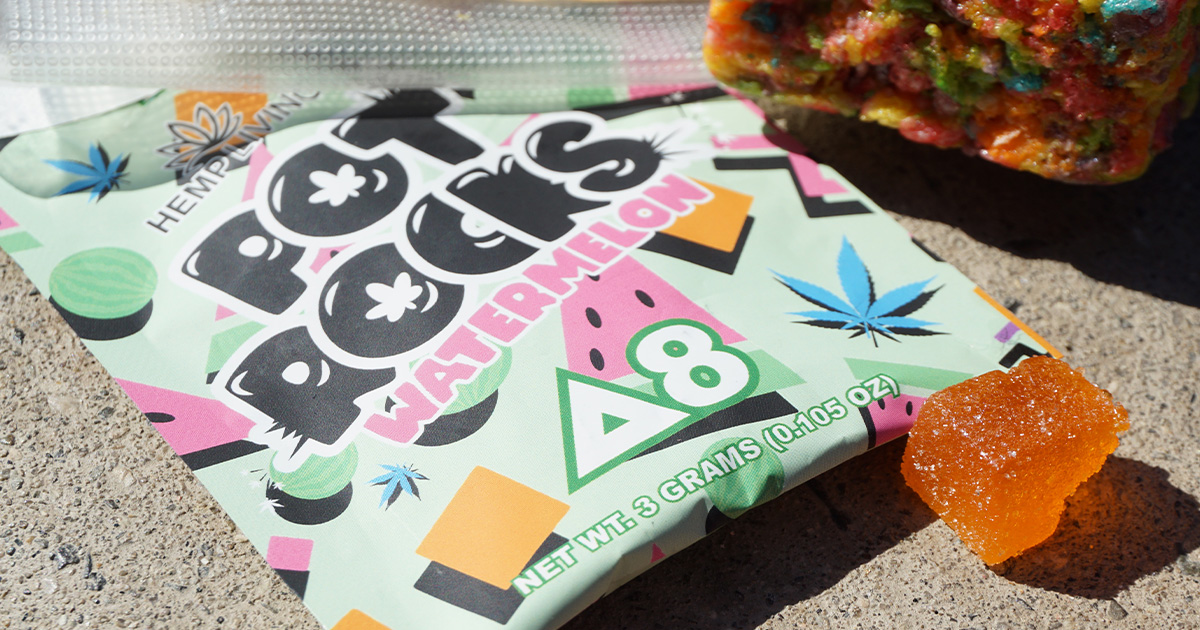 As the nationwide march toward legalizing marijuana continues, the consequences of our culture’s worst ideas will be paid by the most common victim: the kids.

Legal recreational marijuana sales officially began in New Jersey. That’s the same state where, on Christmas Day in 2020, a 3-year-old was admitted to a hospital ICU after he ate a dangerous number of cannabis edibles. They were in a bag that looked like a package of Nerds candy.

According to CNN, knockoff candy bags that actually contain THC edibles are a big problem. The New Jersey Poison Control Center reported that the number of kids poisoned with cannabis was six times higher in 2020 than just two years earlier. There are similar reports across the country.

Marijuana lobbyists promise they don’t market to kids, and that it’s just a few bad apples selling edibles in kid-friendly packages. But making THC edible at all is a step towards marketing to kids, a genie that can’t be put back into the bottle.

As the nationwide march toward legalizing marijuana continues, the consequences of our culture’s worst ideas will be paid by the most common victim: the kids.