The Atlanta Shootings, Competing Narratives, and the Blame Game - Breakpoint
What makes the Church essential? Click here to learn more.
Skip to content 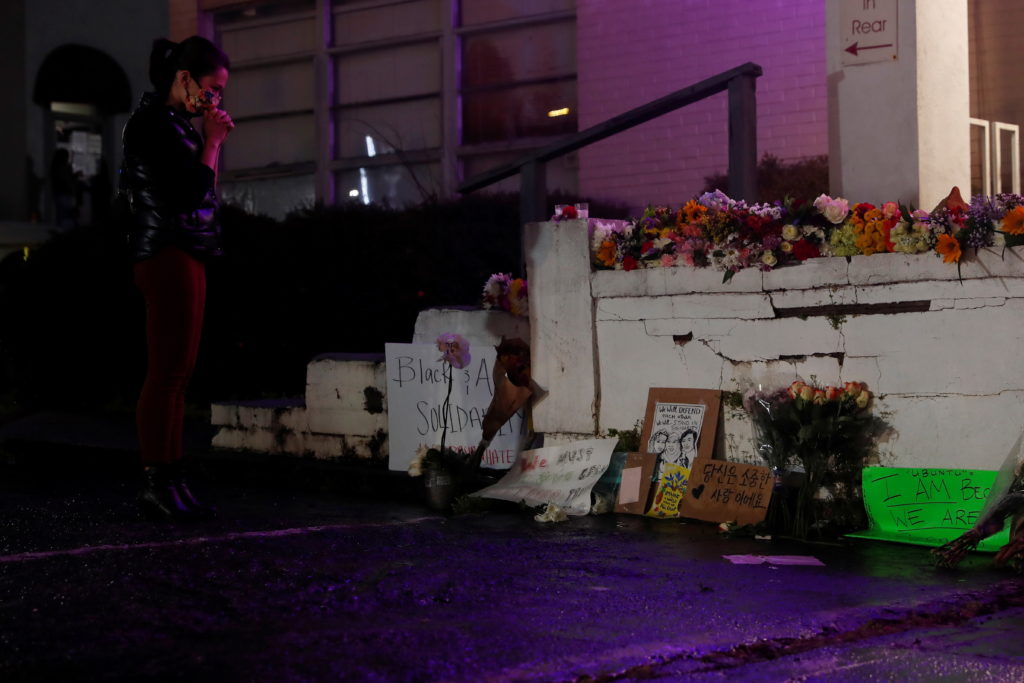 
The Atlanta Shootings, Competing Narratives, and the Blame Game

They highlight the recent, horrible shootings in Atlanta and dig into the various narratives by people making sense of the situation, including those which blame evangelicals.

Maria then comments on the border crisis, pointing to the humanitarian concerns specifically impacting young people. John and Maria offer a Christian perspective to support both children and parents as the crisis is likely to grow in the coming weeks. Finally, Maria shares her gratitude for a number of virtues that make the United States a blessed place to live, while John alludes to line from Chuck Colson to guide our attention as we understand the privilege of living in America.

To close, Maria introduces a story on a new “Zionist Congress” being established by young Jews who are facing persecution. John and Maria both comment on the spiritual component of racism that is impacting our country.

Finally, John highlights the inspirational story that led Dick Hoyt to run marathons over the course of four decades with his son. Dick passed away this week at eighty-years-old. Maria shares a family tradition of honoring Passover with a recommendation for audience members to participate in a Seder meal.

“A New Zionist Congress Is Born,” by Blake Flayton, Tablet

“Strongest Dad in the World,” by Rick Reilley, Sports Illustrated

A Passover explainer and recipes: https://mjaa.org/passover/