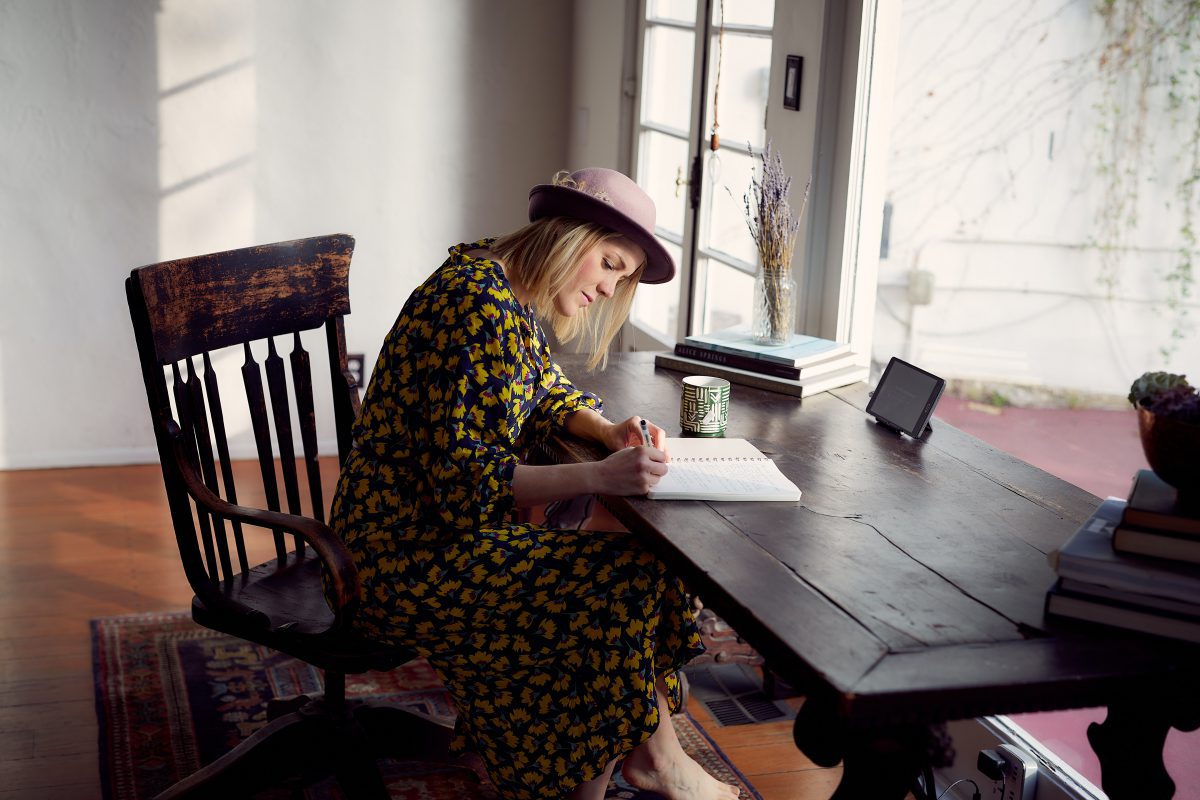 
The Blessing of Rest

Now, Apartment Therapy probably isn’t the first place you look to find insight into God’s design and His intent for Creation. But just a few weeks ago, a writer at that magazine described going through her late grandmother’s possessions and was surprised by how many candleholders her grandmother had owned.

These were no ordinary candle holders. They were for Shabbat, Hebrew for “Sabbath.” On a Friday afternoon, after looking at her grandmother’s menorah and other Jewish art, the writer lit the candles, and, for the first time in quite a while, observed Shabbat.

What followed for her was a rediscovery — actually, in her case, a discovery — of the wisdom and the blessings associated with keeping the Sabbath, or, as she puts it, “[setting] clear boundaries between work and non-work time,” not to mention the opportunities for rest and reflection that it brought. Thanks to her Jewish heritage, this author discovered one of the most important things that we’ve lost as a society — the ordinances that God wrote into Creation, such as the Sabbath.

You might pull it off for a while, but eventually you’ll come crashing back down to earth. Now, if you doubt the importance of Sabbath, just run a quick Google search for terms like “exhaustion” or “burnout” or the various mental disorders that accompany the habits of our society. This is what crashing back down to earth looks like for a society. It’s a recurring blight on our culture.

Now, you don’t have to have a Jewish grandmother to gain an appreciation for God’s gift of the Sabbath. All you need is a willingness to consider the possibility that maybe, just maybe, God has written down what we need for genuine human flourishing and built it into the actual fabric of the created order.

In his book 24/6: A Prescription for a Happier, Healthier Life, physician Matthew Sleeth notes that the Third Commandment is the only one of the ten that begins with the word “remember.” Sleeth adds, “It’s almost as if God knew we would forget.” And of course we have forgotten. As individuals, as families, and as a society, we keep forgetting the Sabbath.

Not only do most of us work longer hours in the office than ever before, we take our work with us. Our phones are no longer primarily just phones; they are computers, keeping us tethered to our work. Even our watches are linked to our phones, keeping us further tied to the world of work. This rhythm, this pace that we keep in our culture, is many, many steps away from what we read in Scripture.

Recovering the Sabbath and, as Dr. Sleeth puts it, living 24/6 instead of 24/7, is maybe the only way we have to escape the cultural rhythm that seems to be just lift-off after lift-off, followed by painful crash after painful crash back to Earth. And just as with gravity, it begins by acknowledging that gravity exists, and that it’s pointless to defy something as powerful as gravity: God’s creational plan for human flourishing.

It’s not just a matter of random instructions that He gave based on arbitrary thoughts; it’s literally how He created the world. Now, recovering the Sabbath, setting loving boundaries and safeguards isn’t easy. But the article’s author and Dr. Sleeth give us a model.

They begin with one step, one commitment at a time.

These steps include following rules that we’ve been trained to find arbitrary (or we might call them legalistic), like for the author in the case of Shabbat, lighting candles at precisely 18 minutes before sundown on Friday night.

But that kind of precision, that kind of obedience, is kind of the point. These are God’s ordinances for human flourishing. They come from Him, not from us. The Sabbath isn’t a social construct. Left to our own devices, we’ll crash and burn every single time.

Only when we’re willing to conform ourselves to God’s ordinances and His intent — not expecting for Him to change His rules and His policies to fit ours — only then we will find ourselves happier and healthier. Starting these new rhythms can be as simple as taking the time to intentionally light a candle or to turn off our phones on Saturday night, in full expectation that God’s ordinances are true and good altogether.