The Call to Be Countercultural - BreakPoint
Skip to content 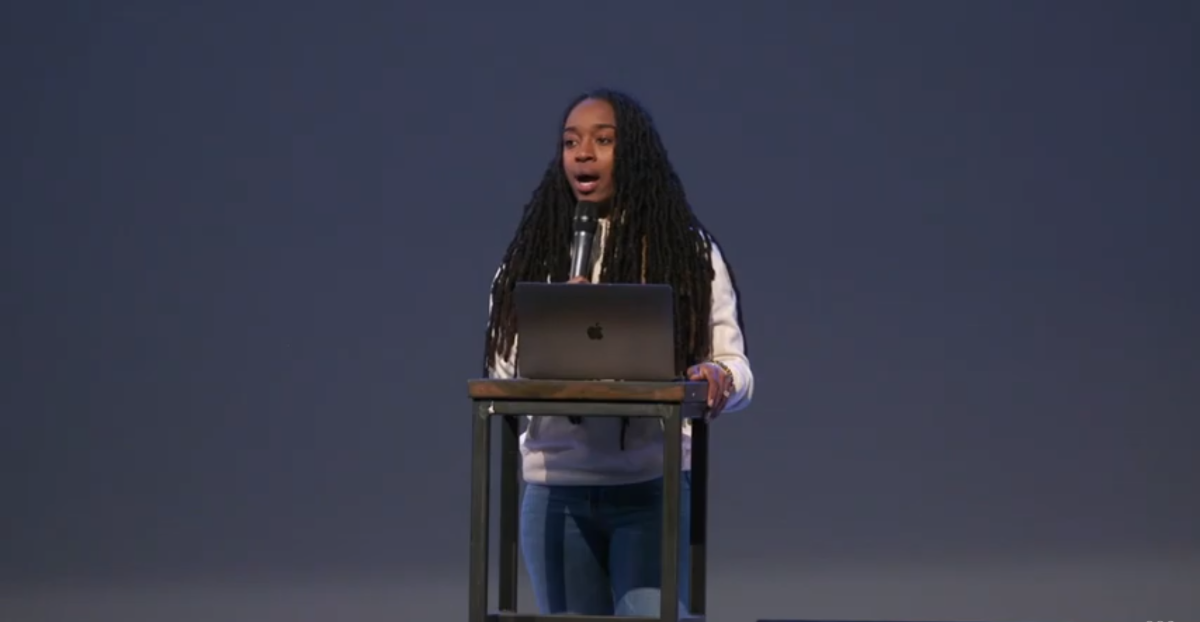 
The Call to Be Countercultural

The Ongoing Testimony of Jackie Hill-Perry

Two years ago, when Jackie Hill-Perry, a talented writer, poet, and speaker, spoke at a Wilberforce Weekend, she had the entire room leaning forward in their chairs. A powerful speaker with a powerful testimony about following Christ out of a lesbian lifestyle–no one in the audience wanted to miss a word.

Recently, Perry shared her testimony in a YouTube interview with Christian comedian KevOnStage. After leaving a long-term relationship when she gave her life to Jesus and after years of discipleship and deep involvement in the Church, Jackie married Preston Perry, a poet and apologist. They have two daughters, with a third baby on the way.

When, in the YouTube interview, Jackie shared she still struggles with same-sex attraction, her host was noticeably surprised. So was his audience. Many commenters accused Jackie of “suppressing her true self” and “denying the humanity” of others with same-sex attraction. After days of social media pressure, KevOnStage decided to take down the video.

The anger directed at the Perrys reflects a sad fatalism that permeates both the LGBTQ movement and the so-called “gay-affirming” Christians. Their critique is rooted in a bad idea, that our sexual desires fundamentally define us. Therefore, anyone with same-sex attraction will be ultimately powerless against it. No other temptations or sins are thought of this way.

The Perrys addressed this double standard on their own podcast. After all, they mused, no one asks Preston whether he’s still attracted to other women. He isn’t accused of “denying his true self” by his fidelity to Jackie.

The Perrys also addressed the accusation that for Jackie to marry a man and have children is a betrayal of “who she really is.” Her response reveals just how important worldview is when thinking about anything, especially those areas of culture so hotly contested:

Here is what Jackie said: “If you don’t understand the reason you were created, and then you don’t understand how sin has corrupted that, then when we talk about denying self, you don’t understand that your self is broken. We were created for glory, we were created to love and honor God… When sin came into the mix, it perverted and twisted our affections and our desires where now, we desire things that go against God’s original intention for our body and our creation. So to say that we’re denying ourselves is to say that we are attempting, through the power of the Spirit, to restore our bodies and our minds back to its original intention, which is to honor God with it.”

The Perrys’ story offers a different and better narrative about humanity, sexuality, and marriage, one that makes no sense to a culture that has defined sex and marriage down to acts of pleasure and self-fulfillment. If however, sex and marriage offer something more, as part of a divinely orchestrated plan in which a lifelong union becomes a life-creating act, and if love extends us beyond merely seeking pleasure to living in friendship, fidelity, and self-giving for the good of another, then the Perrys’ marriage points to something remarkable.

C.S. Lewis said that “we are far too easily pleased. We are half-hearted creatures… like an ignorant child who wants to go on making mud pies in a slum because he cannot imagine what is meant by the offer of a holiday at the sea.”

Anyone struggling daily against sin and temptation and attempting to live faithfully to another may not describe their life as holiday at the sea. Jackie describes her own road as difficult, but she’s accused all the time of denying herself the right to a happy life. Sadly, it’s her accusers and anyone who believes we are powerless against temptation, that settle for something less than God offers.