The Church’s Lane Is the Whole Cosmos - Breakpoint
How can we respond to those around us with truth and love? Give today to receive this month's featured resource.
Skip to content 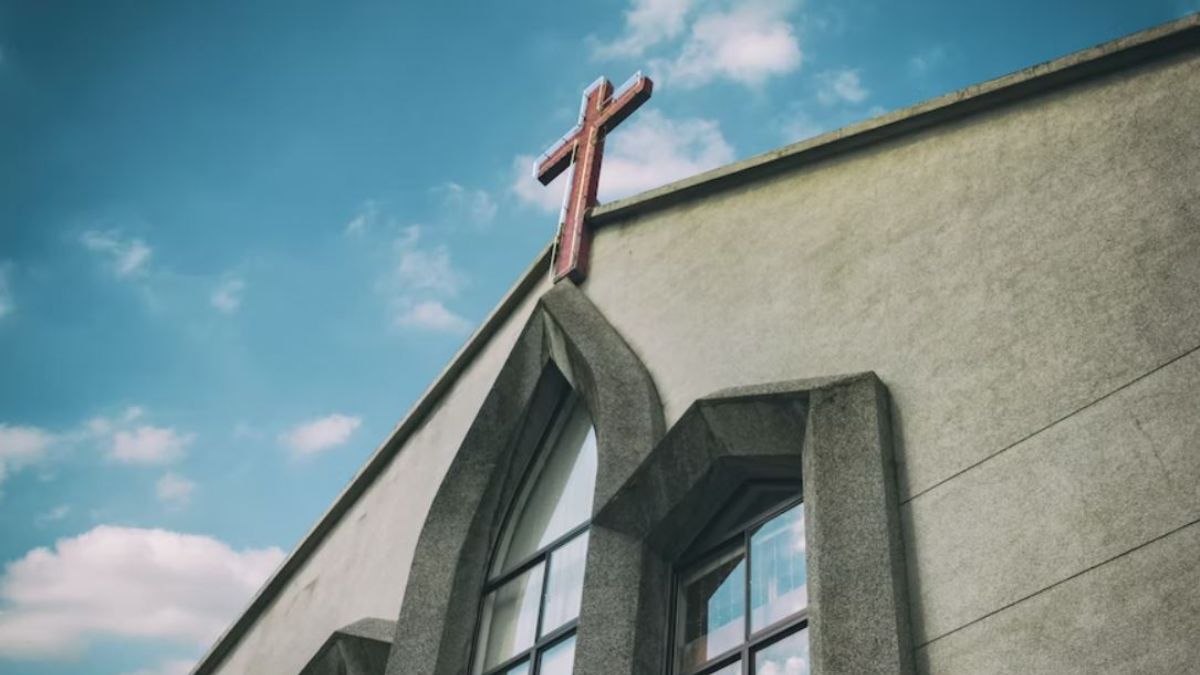 
The Church’s Lane Is the Whole Cosmos

Christian, stay in your lane: Do the good works which God has ordained for us to do from the foundations of the world. Just know that they encompass every conceivable aspect of human existence.

Recently, a denominational leader said to me that the best thing that the Church could do to handle the challenges of this cultural moment would be to “stay in its lane.” That the so-called “culture wars” have been grueling, and the Church is primarily called to spread the Gospel. That when it comes to the most controversial issues, the best strategy is non-confrontation and to focus on what is most important.

I think I know what he meant. There’s certainly truth to the idea that Christians overemphasize politics. As I’ve said on more than one occasion, politics makes a lousy worldview. In a culture without better answers to life’s biggest questions, politics too easily assumes the place of God, determining everything from our values to our sources of truth to who we’re willing to associate with. When Christians embrace a political identity rather than a Kingdom identity, the riches of Christ are exchanged for the porridge of political gamesmanship.

However, telling the Church to just “stay in our lane” and out of politics is an equally unhelpful answer. Typically, the “stay in your lane” mandate is only applied to unpopular issues, like abortion, marriage and family, or religious freedom. No one ever tells the Church to stop fighting against sex trafficking, or to no longer dig wells for communities without fresh water, or to cease sustainable economic development in impoverished nations. Christians should absolutely engage worthy causes because the Lordship of Christ and the implications of the Gospel demand it, not because they are deemed culturally uncontroversial.

Historically, the Church’s shining moments have often come in direct conflict with dominant cultural beliefs and practice. The Roman world needed Christians to take in abandoned children and oppose the gladiatorial games, precisely because the pressure was enormous to do exactly the opposite. When we engage with culturally acceptable causes but “stay in our lane” on unpopular ones, we fail the tests of courage and integrity. It also exposes a Church that loves the approval of our neighbors more than we love them and wants to fill pews more than practice what is good and true.

Also, every law and state action reflect a worldview and are based on consequential assumptions about human value, the nature and purpose of sex, what and how children should be raised, the scope of the state, and a million other things. The question is never whether politics will operate from worldview assumptions, but which worldview it will operate from. Systems that value work, protect human life, and allow for dissenting voices instead of silencing them will always be superior to systems that don’t. Therefore, Christians should engage the political “lane” as a way to love God and to love our neighbors.

However, the biggest issue with this “stay in your lane” approach to the Church is the question of what exactly the Christian lane is in the first place. Dutch statesman and theologian Abraham Kuyper put it best: “There is not a square inch in the whole domain of our human existence over which Christ, who is Sovereign over all, does not cry, Mine!” In other words, because the head of the Church is Christ, who is Lord of everything, Christ’s lane is the entire cosmos.

The Scriptures are clear on this. Colossians 1 states that Christ is “before all things, and in Him all things hold together.” God was pleased through Christ “to reconcile to Himself all things, whether things on earth or things in heaven, by making peace through His blood, shed on the cross.” This means it all belongs to Him. Christian musicians should make music as if God is sitting next to them on the piano bench. Christian bakers should make sourdough as if God is going to have a slice. Christian citizens of a democratic republic should strive, with humility and wisdom, to influence and govern and live together as if Christ is over it all, because He is. We contend for the well-being of our neighbors, even when it’s unpopular. The question isn’t whether Christians should engage politically, but whether we will do it well. We don’t live in a theocracy, and pastors aren’t policy makers. But Christians are to apply God’s truth about everything to everything.

So, Christian, stay in your lane: Do the good works which God has ordained for us to do from the foundations of the world. Just know that they encompass every conceivable aspect of human existence.