The Death of Hospice in Canada? - BreakPoint
Skip to content 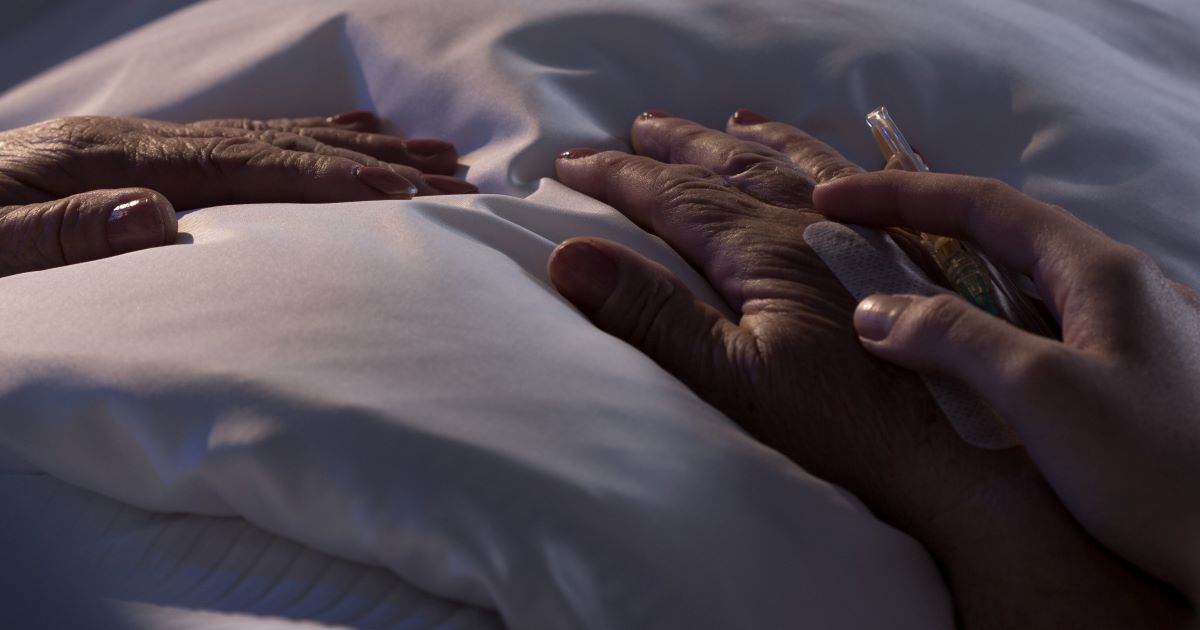 
The Death of Hospice in Canada?

Because this stance runs afoul of Canada’s Medical Assistance in Dying or MAiD law, Delta will lose 1.5 million dollars in government funding.  Not only that, but the government will take over the facility after 365 days.

The crackdown came after Delta refused assisted suicide services to three patients, even though they offered to transport the patients to a nearby service that would grant their wishes.

Don’t be fooled. Behind all the compassionate talk about autonomy for the dying is the inevitable truth: Assisted suicide laws take us from the right to die to the duty to die, to such an extent, at least in Canada, that even institutions founded to care for the elderly and dying are forced to contribute to their death.

This isn’t what we want in America.