The "Declaration on a New American Future" Challenges Abortion as a "Population Solution" - Breakpoint
Give today to learn what it means to be a thoughtful Christian!
Skip to content 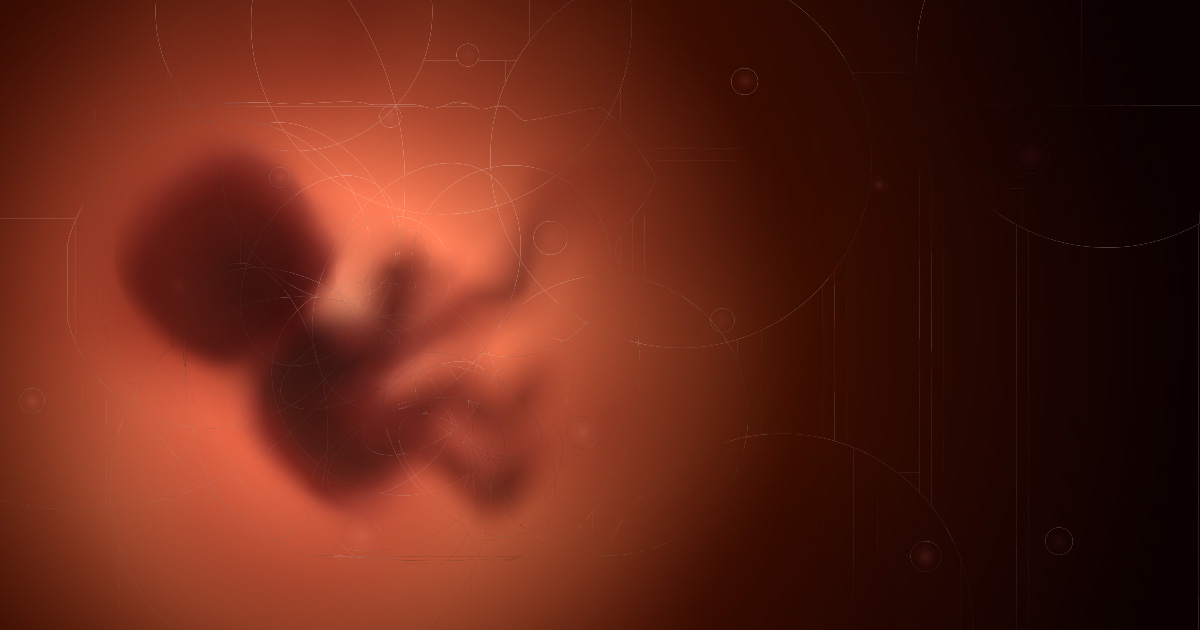 Most government reports come and go unnoticed... this one had deadly consequences

In 1969, President Richard Nixon formally requested the formation of a commission to study the effects of population growth on the United States. Here was the reasoning he gave at the time:

“One of the most serious challenges to human destiny in the last third of this century will be the growth of the population. Whether man’s response to that challenge will be a cause for pride or for despair in the year 2000 will depend very much on what we do today.”

Revealed in President Nixon’s words are a number of controlling assumptions: that humans are a problem to be solved, that the world continues to exist by razor-thin margins for error, that too many humans would certainly push the earth past its breaking point, and that some combination of science and state could secure the human future.

On March 27, 1972, the Rockefeller Commission on Population Growth and the American Future issued its report. Named for its chairman, John D. Rockefeller, and made up of an august group of Republican and Democrat lawmakers, policy wonks, scientists, sociologists, economists, and foundation heads, the commission’s recommendations left “scarcely any topic touching on family relations and the human right to life… unaffected.”

A new document, entitled “Declaration on a New American Future,” describes in detail the 50-year legacy of the Rockefeller Commission report:

“the Commission called for the legalization of abortion through the second trimester of pregnancy, public funding of abortion and abortion-providing organizations, universal private insurance coverage of abortion, and distribution of anti-population propaganda to teenagers.”

Even more important, was the report’s “long-term impact”:

“the Rockefeller Commission report posed, and continues to pose, a profound shift in the relationship between government and people.  … the report relies on decidedly bleak conclusions about human prospects, the opportunities for economic growth and technological invention.  It establishes as normative a relationship in which government is not merely an expression of the choices of a free people, but an overseer dedicated to its own designs for and limits on the populace, an overseer unbound by any duty to respect the sanctity of human life or the sanctuary of the family and other private institutions.”

The Rockefeller Commission report “reflected the temper of the times,” especially the kind of catastrophic alarmism of Paul Ehrlich’s The Population Bomb, a book full of predictions and arguments that have since been proven wrong. And, in the majority opinion in Roe v. Wade, Justice Harry Blackmun wrote that factors such as “population growth, pollution, poverty, and racial overtones” were considerations in the decision that imposed legalized abortion on America.

The “Declaration on a New American Future” is a call to rethink the wrongheaded and destructive ideas of the Rockefeller Commission report, ideas with terrible consequences and countless victims. I am honored to join Chuck Donovan of the Charlotte Lozier Institute; former Ambassador Sam Brownback; pro-life leaders Jeanne Mancini, Kristan Hawkins, Catherine Glenn Foster; brilliant legal scholars Robert George and Ryan Anderson; and others, as a signatory. As this important statement clarifies:

“In the half century since the Rockefeller Commission report was released, the lives of 63.5 million unborn children have been taken in abortion facilities erected in the United States in the wake of the errors of Roe. Parental rights over their children, and their health and safety, have been eroded to the point that in a number of states abortions can be procured by or foisted on minor children without parental knowledge or consent. These policies and practices have been abetted by a series of public health alarms, beginning with population and environmental concerns and proceeding now through diverse panics induced by pandemics and climate change. In each of these declared emergencies, legitimate matters of the common good and public concern have been translated into government policies and mandates designed to truncate parents’ rights and subject them to the will of the state. …”

“It is time for a new direction.  We equally reject the core policies on respect for human life promoted by the Rockefeller Commission and the apocalyptic tone and content of its warnings about a bleak and heartless human future. We hold that the history of humanity, though troubled by conflict, poverty, war and disease, demonstrates that progress is possible in every area of human endeavor. We likewise hold that it is essential that public policy reject extreme notions that put every group and individual in society in endless competition with each other for limited goods, and that inevitably lead to declining standards of living. We embrace the worth of every human life and call for positive policies that put supreme value on the sanctity of life and the preservation of institutions that safeguard it.”

“The reversal of the unconstitutional abortion decisions of the U.S. Supreme Court that have wreaked so much havoc on America and deprived our nation of the blessings of millions of young people of both sexes and all religions, ethnicities and races.

The end of domestic funding at all levels of government to organizations that have embraced abortion, eugenics and population control as legitimate aims of health care programming, as these aims subvert respect for the equality of every human being under the law.

The United States to readopt similar policies in its programs of international aid to exclude abortion provision and advocacy.

Recognition that embracing abortion in response to population growth has contributed to sharply declining birth rates worldwide. We note with particular concern that the decline in births is correlated to American women having fewer children than they and their spouses would prefer. Since the release of the Rockefeller Commission report, the U.S. fertility rate has often dropped below replacement, reaching record lows in recent years.

A renewal of American understanding that, as the founders and our leaders have long proclaimed, God is the source of both our rights and our blessings, and that just government depends on recognition of and Thanksgiving for what a good and generous God has entrusted to us.”

As the Declaration concludes, it is time “to change course, to celebrate life, and to honor the principle that each and every member of the human family is endowed by the Creator with unalienable rights, including the right to life.”