The Gap in Church History - BreakPoint
Skip to content 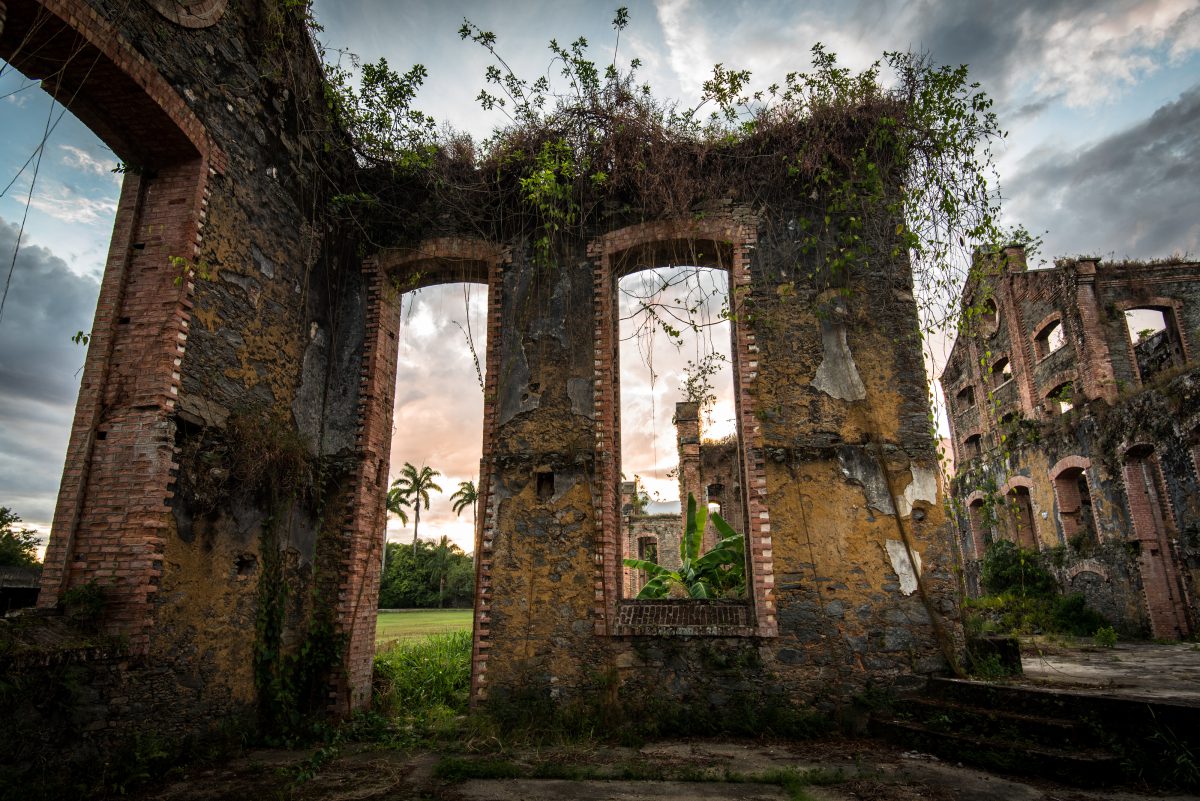 
The Gap in Church History

An article in the latest issue of Christianity Today Magazine reported on an amazing historical find right here in America. Archeologists found a buried Baptist church in Colonial Williamsburg, Virginia. This church, First Baptist Church, was founded by slaves in 1776. Although banned from gathering together, these African-American Christians did anyway, under the leadership of Minister Gowan Pamphlet, himself a slave.

For decades, the church flourished before it was torn down.

We know the stories and accomplishments of so many gifted theologians and pastors from that era, from Johnathan Edwards to John Wesley. But God always speaks through His people everywhere. I lament the larger Church has been robbed of the contributions of ministers like Gowan Pamphlet. I’m grateful for those archaeologists and historians committed to bringing his story and that of his faithful congregation to light.