The Georgia Law, "Woke Capitalism," and What It Means to Live not by Lies - Breakpoint
How can we respond to those around us with truth and love? Give today to receive this month's featured resource.
Skip to content 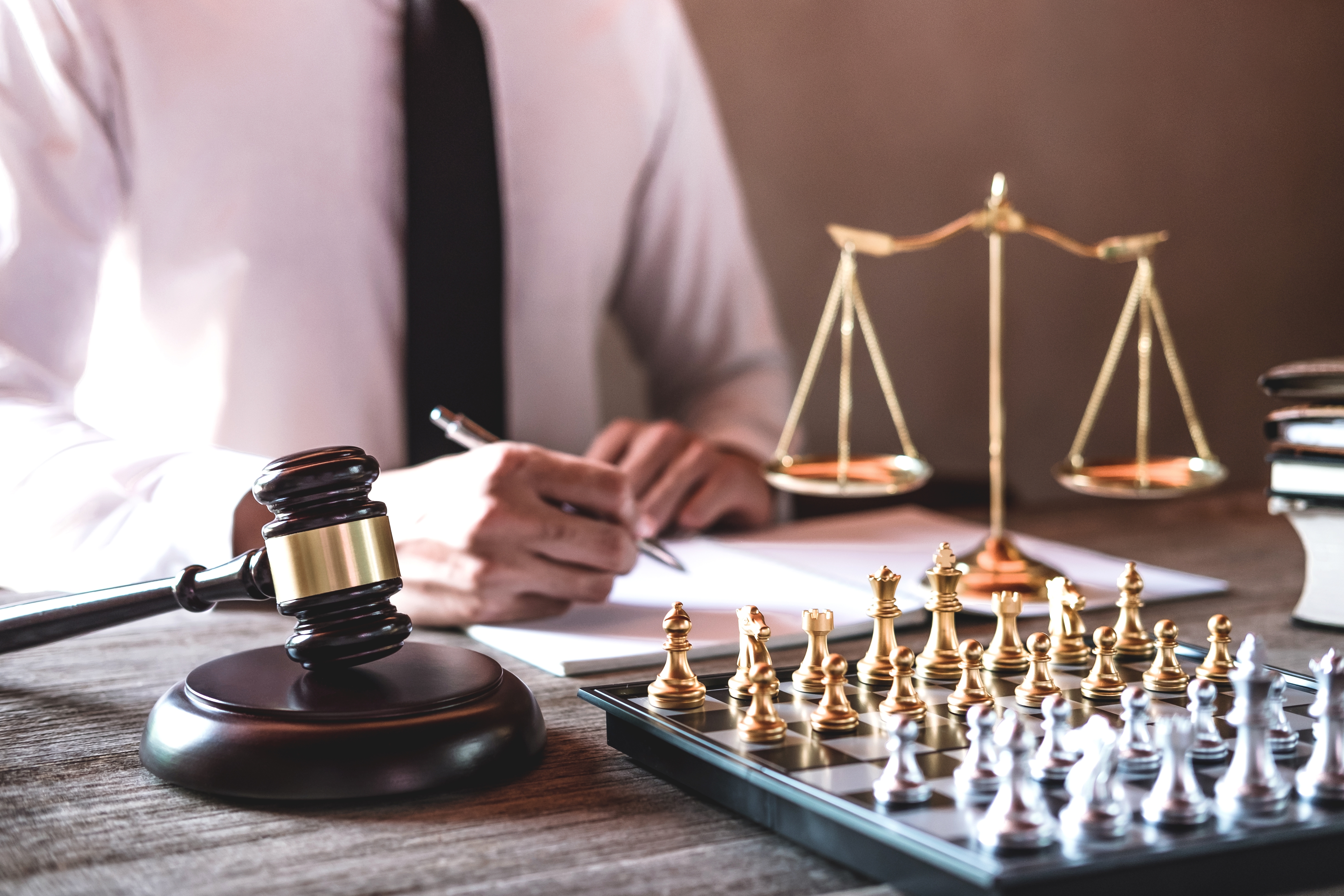 
The Georgia Law, “Woke Capitalism,” and What It Means to Live not by Lies

John Stonestreet and Maria Baer discuss the ramifications of Major League Baseball moving the All-Star Game from Atlanta as a result of Georgia’s new voting law. How do Christians respond when corporate activism falls for a non-factual narrative? And how is it that politics has overtaken every sphere of public life?

They also tackle Arkansas Gov. Asa Hutchison’s surprising veto of legislation that would ban transgender surgery and hormone treatment for minors (the veto was immediately overridden)–and just how detached from reality our language over biology, sex, and gender has become.

John and Maria wrap up this week’s episode discussing how it is that Gallup has found that–for the first time–fewer than half of Americans are members of a church. Is this a failure of the Church? The result of what John calls “an anemic ecclesiology?”

As for their recommendations of the week: “The Chosen” TV series and, for young people, the Impact 360 Institute and Summit Ministries.