The God Committee and Our Call to Play God - Breakpoint
Give today to learn what it means to be a thoughtful Christian!
Skip to content 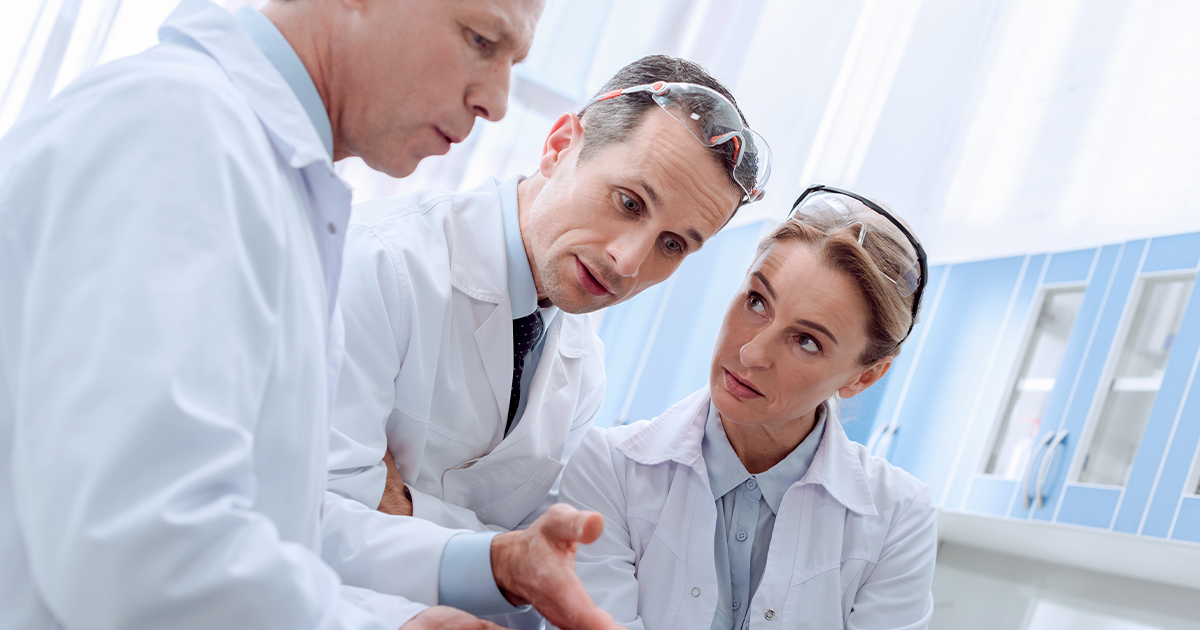 
The God Committee and Our Call to Play God

A heart is available, the clock is ticking, and doctors are forced to choose between three viable candidates for a transplant: A woman who could live for several more years with a new heart but doesn’t want it; a beloved middle-aged father who’s chronically overweight; and a young rich kid who might have just overdosed on cocaine but whose dad is dangling a $25 million donation to the hospital if his son gets the heart. All of this is in the plot of the new movie, “The God Committee.”

The team of doctors and nurses deciding who will live or die are given the nickname The God Committee. But this is a corrupt understanding of God. God doesn’t work from an algorithm. He doesn’t give good gifts like new hearts to those people who will be missed the most, and withhold them from people with bad attitudes or harmful habits, or who are kind of annoying. Nor does He “play dice” with the universe.

A Christian worldview of life and human value is not based on quantifiables such as how many people love a particular person or how many years someone might go on to live. Because every life is endowed by God with His image and likeness, every human life is equally valuable. It is intrinsic to each and every person, and God doesn’t make what He doesn’t mean to make. God created people to bear His image and likeness before the rest of the created order.

In “The God Committee,” doctors accuse each other of “playing God” and it is meant as an insult. But the Book of Genesis describes how — within vitally important created and moral boundaries — God actually intended His people to play Him before the Creation. When Adam and Eve were commanded to be fruitful, to multiply, and to fill the earth and subdue it, they were told to do what God had just been doing. Throughout the first chapter of Genesis, God filled and formed an earth described in the second verse as being empty and void. Now, His image bearers are to carry on that work, ruling over the created order by filling it and subduing it. In fact, even after the Fall, that task continues, though now it is complicated by pain and by thorns.

The key distinction here is whether we play God as if God actually exists, or whether we play God as if we are God. Whenever we think it’s our authority that determines what’s right and what’s wrong, we’re playing God in the wrong way. This was the Enemy’s very first temptation for Adam and Eve. This was the temptation of the builders of Babel. This temptation continues today, especially as our technological abilities advance so far beyond our ethics.

The irony of “The God Committee” is that doctors don’t become gods by deciding who deserves someone else’s heart. In fact, does anyone ever deserve another person’s heart? Are patients who die before receiving a transplant somehow morally wronged? Before organ transplants were possible, just decades ago, were the sick somehow less deserving? No. God made His image bearers with a magnificent capacity to first imagine, and then make these kinds of technologies possible. But as God clearly states as He observed the Babel project, humans shouldn’t do everything that comes into their minds.

A culture like ours, drunk on the arrogance of our own technological innovations but without any sort of consensus about the true and the good, simply cannot deal with the moral dilemmas that we ourselves are creating.

Our culture makes this mistake often when it comes to scientific discovery. First, we ask whether we can do something. Later we ask whether we should, and then we answer that second question with the first. The simple fact that we can do something is all the reason we need to know that we should do it. That is playing God outside of the limits that He gave us. The confidence that we hold in our abilities is simply misplaced and we overlook the consequences of our decisions. For example, in a global medical community that doesn’t even share consensus on the definition of death, not only has a black market for human organs developed, it specifically endangers the global poor.

There’s a great example of this in a poignant scene in “The God Committee” in which a main character informs his newly pregnant girlfriend that he cannot be a father to their baby because his important medical work is simply too time-consuming. By refusing to honor the people to whom his own actions have bound him, the character now refuses the opportunity to actually image God, to play God as humans were created to do. We miss this privilege and responsibility whenever we fail to recognize and submit to our created purpose and design.