Tis the Season for Christology: How the Hymns of Christmas Teach Right Doctrine - Breakpoint
How can we respond to those around us with truth and love? Give today to receive this month's featured resource.
Skip to content 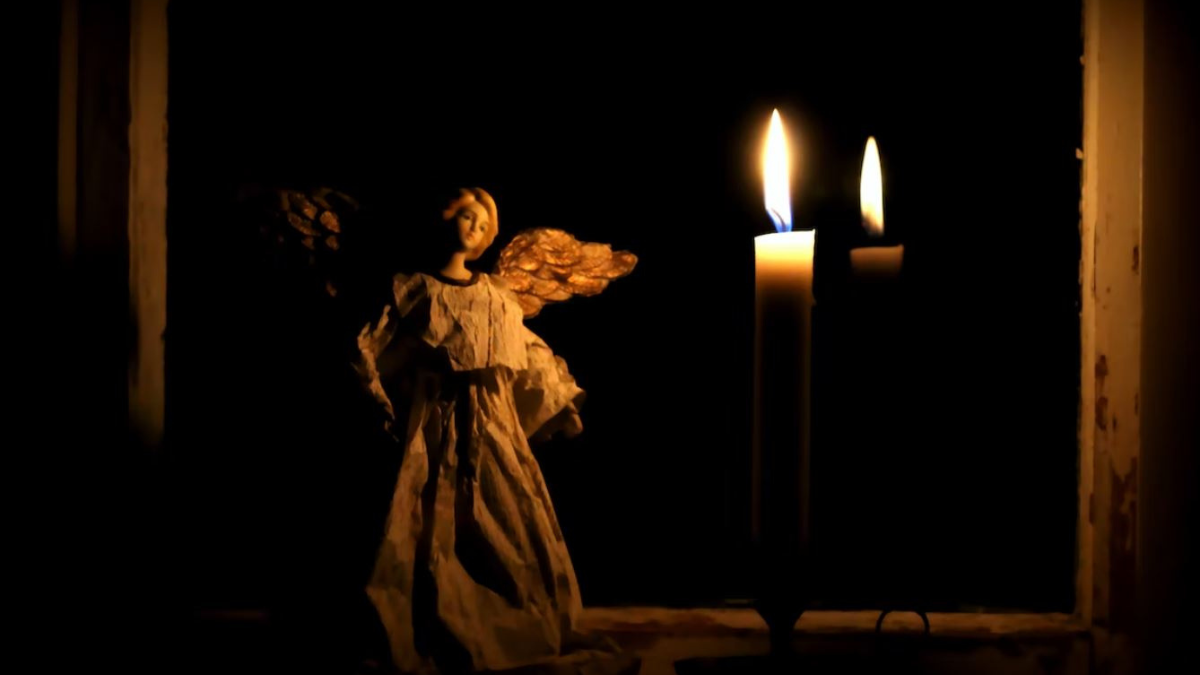 
Tis the Season for Christology: How the Hymns of Christmas Teach Right Doctrine

Neither cultural darkness nor theological apathy is new. Still, this season is uniquely full of songs proclaiming that hope, and articulating the theological realities that ground that hope.

Recently, my colleague Kasey Leander sat down with Dr. Andrew Newell of Wycliffe Hall, Oxford, to discuss the Christmas hymn, “Hark the Herald Angels Sing.” Originally published in 1739, the song is a treasure of orthodox Christology, something just as needed today as it was in the 18th century.

As Newell explained, England at that time was beset with theological challenges. After a profound cultural upheaval during the previous century, the Church of England had replaced much of its theological vigor with a more stagnant faith, one that de-emphasized doctrine in favor of “reasonable religion,” outward works, and Enlightenment thinking. Largely missing was a commitment to the notion that Christianity was actually true, and thus required of Christians personal conviction, repentance, and transformation.

Likewise, heresies such as Arianism, the false religion centered around the idea that Jesus was not God incarnate but merely a created being, had gained new traction. In fact, Charles Wesley thought Arianism a big enough threat to directly counter, when he compared it to the “wormwood” of Revelation 8:10-11:

How has he shed his baleful power,

Wasted the earth, and peopled hell,

While millions drink the Arian lie

And yet, in the midst of this bleak scene, revival was stirring, which could be seen in central Europe among the Moravian Christians, across the Atlantic with Jonathan Edwards, and at Oxford University in the “Holy Club” founded by George Whitefield, John and Charles Wesley, and others. In England, members of the Holy Club preached, wrote hymns, and published sermons. When church doors were closed on them, they met in open fields. Their work was a seedbed of the evangelical movement.

Not the content of a doctrinally neutered “Christianity,” Wesley preached messages on the personal transformation of the Gospel for eternal life because of who Christ is. Jesus Christ was more than a good man, more than a cultural object of piety. Rather, Jesus Christ is the living Son of the living God. God incarnate, He demands the worship of every human being.

That kind of theological clarity about Christ is on full display in Charles Wesley’s hymn, “Hark the Herald Angels Sing.” Originally called a “Hymn for Christmas Day,” the lyrics comprise a sound and powerful Christology:

Late in time behold him come,

Offspring of the Virgin’s womb.

Veiled in flesh, the Godhead see;

Pleased as man with men to dwell,

Hail, the heaven-born Prince of Peace!

Hail, the Sun of Righteousness!

Light and life to all he brings,

Risen with healing in his wings.

Mild he lays his glory by,

Born that man no more may die:

Born to raise the sons of earth,

Born to give them second birth.

“Glory to the newborn King!”

In recent years, Ligonier Ministries and LifeWay Research have documented the theological decline among evangelical Christians. According to the most recent edition of the survey, a stunning 43% of today’s evangelical Christians believe that “Jesus was a great teacher, but not God.” Like in 18th-century England, Arianism is alive and well today in our a-theological approach to faith.

Neither cultural darkness nor theological apathy is new. Often at the darkest times, God chooses to renew His people and light the world. It happened in the 1700s, and the result was some of the most powerful music in the English language. As the Wesleys understood, Jesus will not remain a mere cultural decoration for long. Christmas announces His lordship over all creation. His life, obedience, death, and resurrection ensure that the darkness will end, and that He is the light that comes into the world and reveals the truth about everything. In this and every season, there is hope.

Still, this season is uniquely full of songs proclaiming that hope, and articulating the theological realities that ground that hope. This invites us to sing along and share these truths with a world in darkness.

Today’s Breakpoint was co-authored by Kasey Leander. For more resources to live like a Christian in this cultural moment, go to colsoncenter.org.