The Lord’s Prayer and Student Debt  - Breakpoint
How can we respond to those around us with truth and love? Give today to receive this month's featured resource.
Skip to content 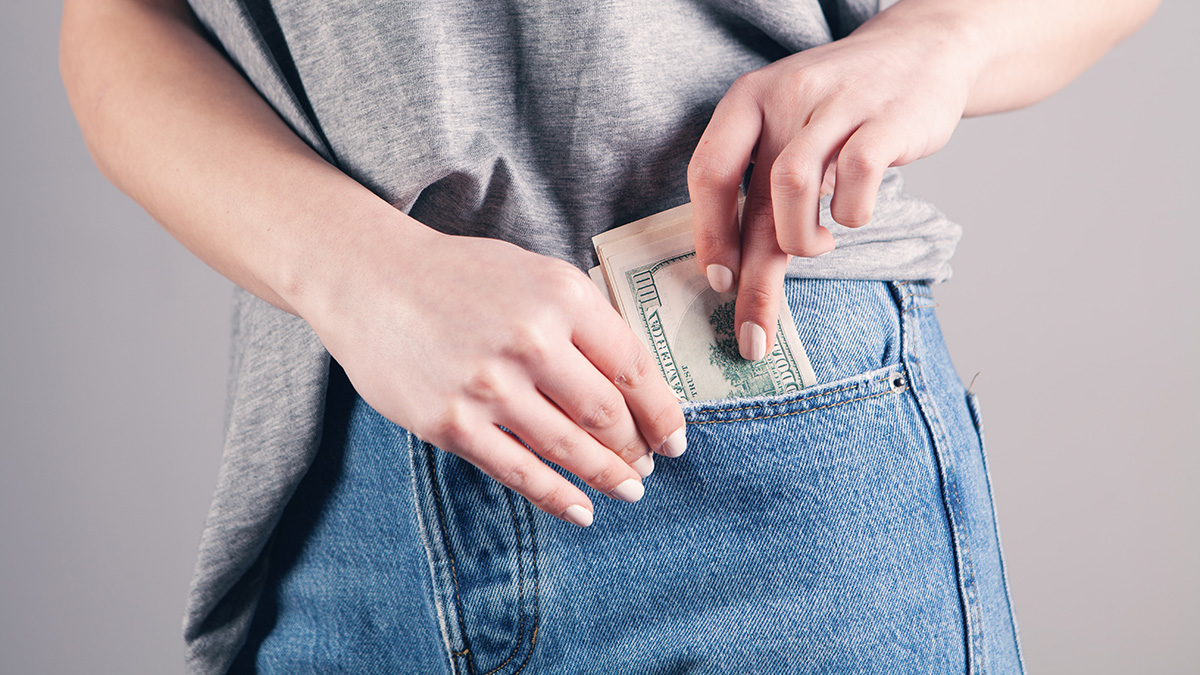 
The Lord’s Prayer and Student Debt

Last week President Biden announced a plan to cancel student debt, about $330 billion worth. The cost to taxpayers could be as high as half a trillion dollars.

Last week President Biden announced a plan to cancel student debt, about $330 billion worth. The cost to taxpayers could be as high as half a trillion dollars.

My friend Dan Darling joked on Twitter that youth pastors just received the gift of a great sermon illustration, but some have actually defended the policy (which even former Obama advisors have criticized) by pointing to Jesus words in the Lord’s Prayer: “forgive us our debts as we forgive our debtors…”

For example, an editorial in TIME argues that when Christ prayed these words in the Garden, He was referring to the Old Testament “Year of Jubilee,” in which debts were canceled every 50 years. So, mass debt forgiveness, conclude the authors, comes from Moses not Marx.

OK, I’m lost. Is it now suddenly OK to impose Old Testament laws on America? Which ones? All of them? It’s so strange after hearing over and over that when it comes to things such as sexual morality, the Bible is not clear; but when it comes to debt policy, it is…

In the Lord’s Prayer, Jesus was not talking about economic debts. Both His words and the Year of Jubilee in Israel point to the forgiveness of a debt far greater than college loans: our sin. That debt was paid in full by His blood, not by moving tax dollars around.