The Marijuana Emergency - Breakpoint
How can we respond to those around us with truth and love? Give today to receive this month's featured resource.
Skip to content 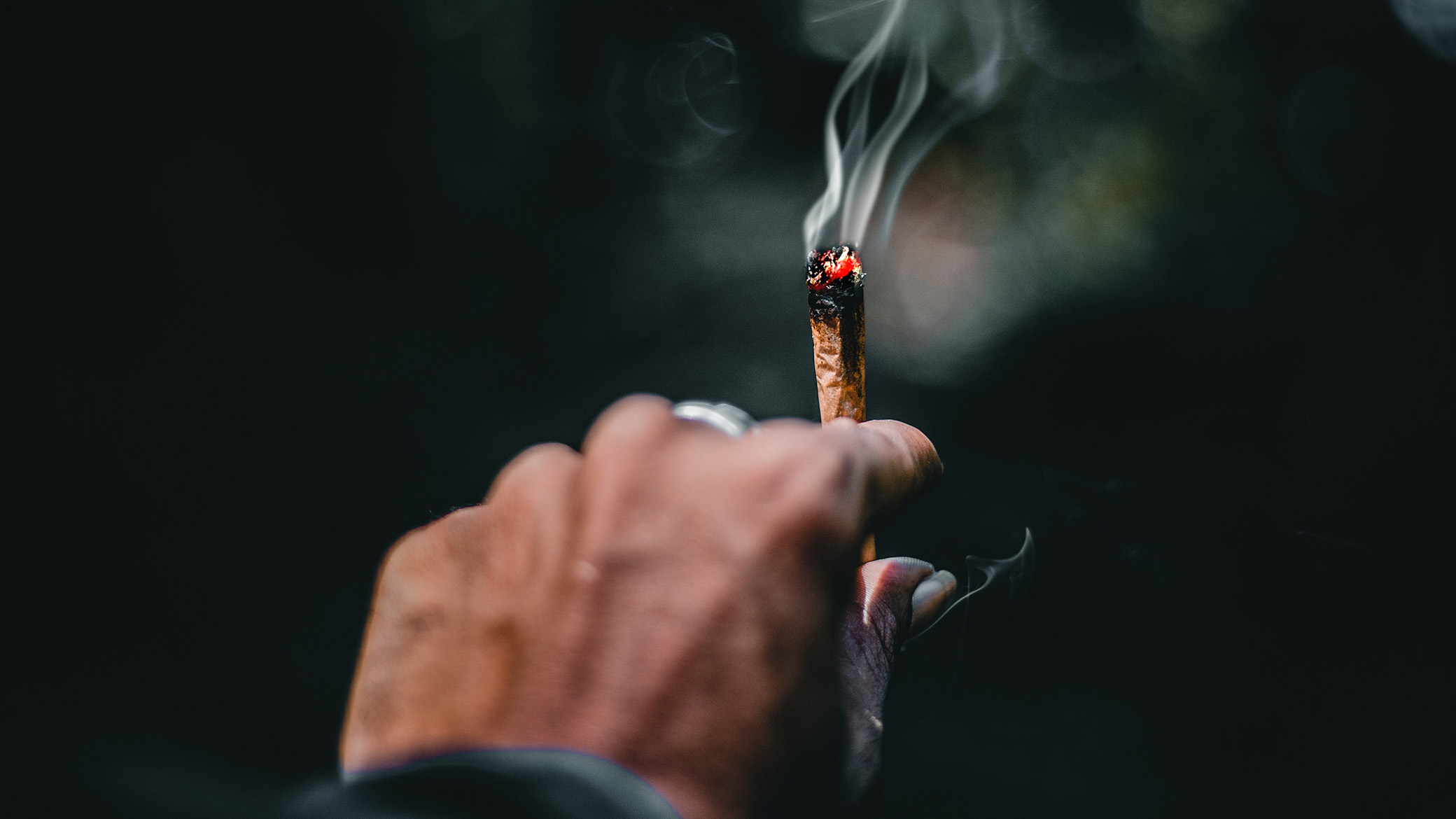 Marijuana policies are clearly headed in a direction that does not align with what we now know.

In early March 2021, the U.S. Senate’s Caucus on International Narcotics Control released a report on the increasing potency of marijuana products available on the market. At the time, America was just a year into the pandemic and related lockdowns, so marijuana policy was not front and center on everyone’s mind. It should have been. In fact, the findings contained in the report can be described as shocking. A more creative, but just as accurate, title for this 58-page report would be “This Isn’t Your Grandpa’s Weed.”

Included in the findings, the THC levels in marijuana products are soaring. THC is the psychoactive chemical that gives pot users a high, and reportedly provides relief from pain and nausea. In recent years, high-potency products have become more common. In 1990, the average concentration of THC in a marijuana plant was 4%. By 2012, it had tripled to 12%. Today, some products on the market have THC levels as high as 90%.

These increasing levels come even though a 2020 NIH study found that pain relief benefits of marijuana require THC levels no higher than 5% and that marijuana with higher THC levels might even be less effective in fighting pain. Setting aside the consistent political reality that legalizing medical marijuana is always intended to lead to the legalizing of recreational marijuana—even if legitimate pain patients need medical marijuana, they do not need THC levels of 90%.

And yet, marijuana policies are clearly headed in a direction that does not align with what we now know. Most U.S. states allow marijuana use in some capacity. The only two states in the country with a cap on THC levels and high-potency products are Vermont and California, where the cap is 60%. Right now, Ohio’s legislature is considering a bill to cap THC levels at 90%. At that level, what is the point?

While the political posturing continues, a dystopian reality born of the marijuana revolution is unfolding outside statehouses. Doctors and emergency rooms across the country have sounded the alarm on the spike in psychosis, suicidal ideation, actual suicide, schizophrenia, and addiction-like behavior they have seen among young people using high-potency marijuana.

In June, The New York Times reported the story of a teenage girl who could not stop fainting and throwing up after becoming functionally addicted to vaping high-potency pot. A doctor at the Adolescent Substance Use and Addiction Program at Boston Children’s hospital has reported an explosion in the number of young cannabis users experiencing “hallucinations and trouble distinguishing between fantasy and reality.” And increased marijuana use also poses secondary dangers such as more deadly traffic accidents, more poisonings of young people who mistake edibles for candy, and a worsening opioid crisis, which many doctors believe is directly correlated with marijuana legalization.

Lawmakers in Colorado, the first state to legalize recreational marijuana 10 years ago, are now trying to apply brakes to this runaway train. Last year, the state legislature passed a bill mandating that coroners test THC levels when someone under 25 suffers a “non-natural death.” According to one state senator, “Since legalization in Colorado, the regulatory framework has failed to keep up with the evolution of the new products….  The industry has changed, and we need to catch up with those changes.” Unfortunately, “catching up with changes” is not generally a “strength” of government.

The Church, however, can play a redemptive role. American Christians have a responsibility to advocate for policies that benefit our neighbors’ welfare and against policies that hurt them. Marijuana should be no different. The 30-billion dollar marijuana industry has been incredibly deft in crafting messaging that makes anyone opposed to legalizing weed seem “uncool” or “behind the times.”

So, it is essential to understand that today’s weed is far ahead of the times. We are far removed from the Cheech and Chong days. This stuff is dangerous, particularly for young people. Christians should be highly motivated to not let this cat out of the bag wherever it has not yet been loosed and to minister to people where it has, including in addiction recovery centers and other healthcare settings.

Christians have a legacy of running into the plague when everyone else is running away. Marijuana legalization has reached plague status. It is time to head in.