The New Atheism Is Old News - BreakPoint
Skip to content 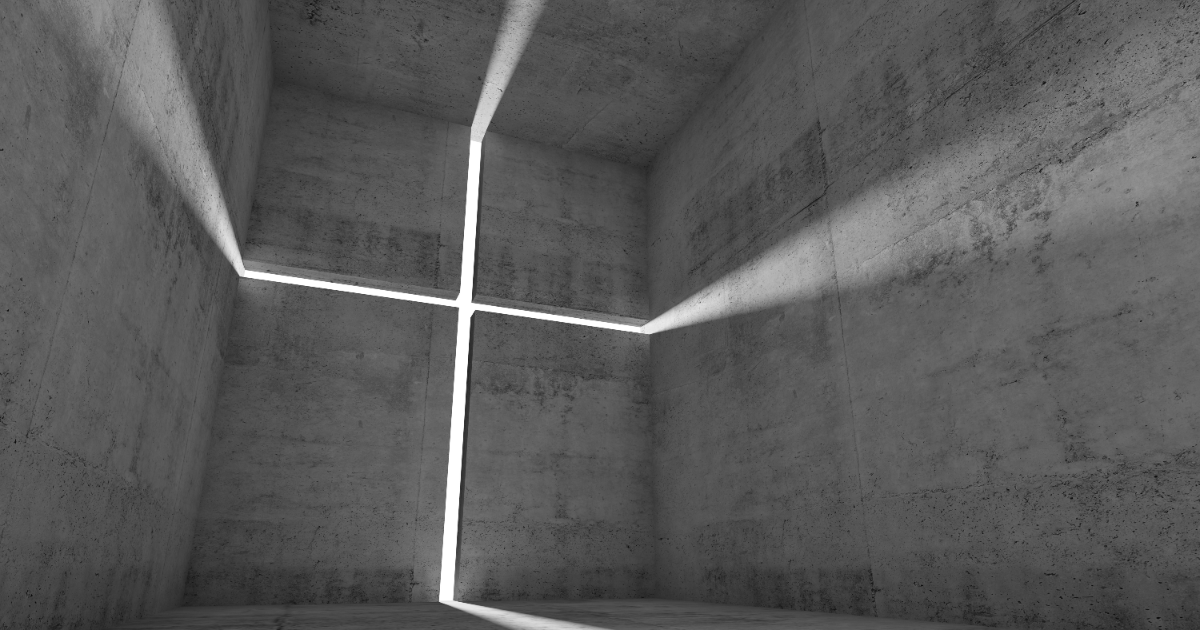 
The New Atheism Is Old News

In the early 2000s, across the digital and print world of Christian apologetics, the so-called “New Atheism” was a central topic of conversation. Authors like Richard Dawkins, Sam Harris, and the late Christopher Hitchens generated quite an audience by attacking religion in general, and Christianity in particular, portraying both as irrational, evil forces in society. Books like “The God Delusion,” “God Is Not Great,” and “The End of Faith” argued that belief in God was unscientific, and that unbelief would make us all better people.

You may be thinking to yourself, “I haven’t really thought of those guys in quite a while.” Exactly. The movement has grown strangely quiet over the last decade. Message board debates have petered out, rallies and debates have been cancelled, and book sales flatlined.

In fact, the New Atheism has been largely replaced. Some folks who once joined in on the outrage against religion got woke instead and now aim their outrage at privilege, oppression, and perceived inequalities. Others migrated from Rational Wiki to alt-right online hubs like 4Chan and Reddit. Today, those sites are full of former Dawkins fans who swallowed so-called “red pill” ideas about race, sex, and politics, not to mention heaping doses of conspiracy theories.

It’s fair to say now, as Steven Poole did earlier this year in The Guardian, that the New Atheist moment has ended. But what killed it?

Poole makes a strong case that it just became old news. Authors like Dawkins, Dennett, Harris, and Hitchens rode the wave of 9/11 and the War on Terror. In the aftermath of the deadliest attack in American history, it was easy to make the claim that religion itself, and not just certain religions, posed unique threats to world peace, despite obvious differences between Christianity and radical Islam. According to the New Atheists, to quote Christopher Hitchens, religion “poisons everything.”

But with Al-Qaeda and ISIS in retreat and a generation coming of age that can’t remember 9/11, the New Atheism movement is out of tracks to run on and has failed to convert a younger audience.

And I also think that Patrick Henry College professor Gene Veith offers another helpful angle on the decline of the New Atheists in a piece he recently wrote at Patheos. Militant unbelief has faltered, he suggests, because it cannot adequately explain sin.

Atheism is a reductionistic worldview and is forced to either deny the existence of real evil or to blame religion for it. After watching institutions and industries drown in sex scandals and innocents mowed down in nihilistic mass-shootings over the last ten years, it’s clear that the fanatically religious do not have a monopoly on violence and evil.

In another “autopsy” of the New Atheism at Arc Digital, Ben Sixsmith suggests that those once preoccupied with arguing against the existence of God have moved on “to more intense areas of rhetorical dispute” like racial and gender oppression, while those who bang on about atheism now look—in his words—“increasingly monomaniacal, irrelevant, and dull.”

So where does this leave us? With the New Atheism in its twilight years and more fashionable false worldviews taking its place, Christians need to keep apologetically focused. All false ideas need to be answered.

Today, we might best serve our neighbors by pointing out the lies of identity politics or oppression politics, explaining the evolutionary roots of modern racism, and caring for the victims these bad ideas leave behind. And as we do, we’ll need to point out how inadequate every other worldview is in accounting for sin and evil, which—as Aleksandr Solzhenitsyn put it—runs “through every human heart.”

In place of the numerous and varied failed accounts of what’s wrong with our world, we’ll need to continue to proclaim the truth the New Atheists denied and today’s fashionable ideologues ignore: that the problem with the world, that the source of evil, is “in here” not “out there.” And because we are, at root, the source of the world’s problems, salvation can only come from without not within.

The Four Horsemen review – whatever happened to ‘New Atheism’?