The Nigerian Schoolgirls Eight Years Later - Breakpoint
Help make a bigger worldview possible for Christians around the globe with a year-end gift!
Skip to content 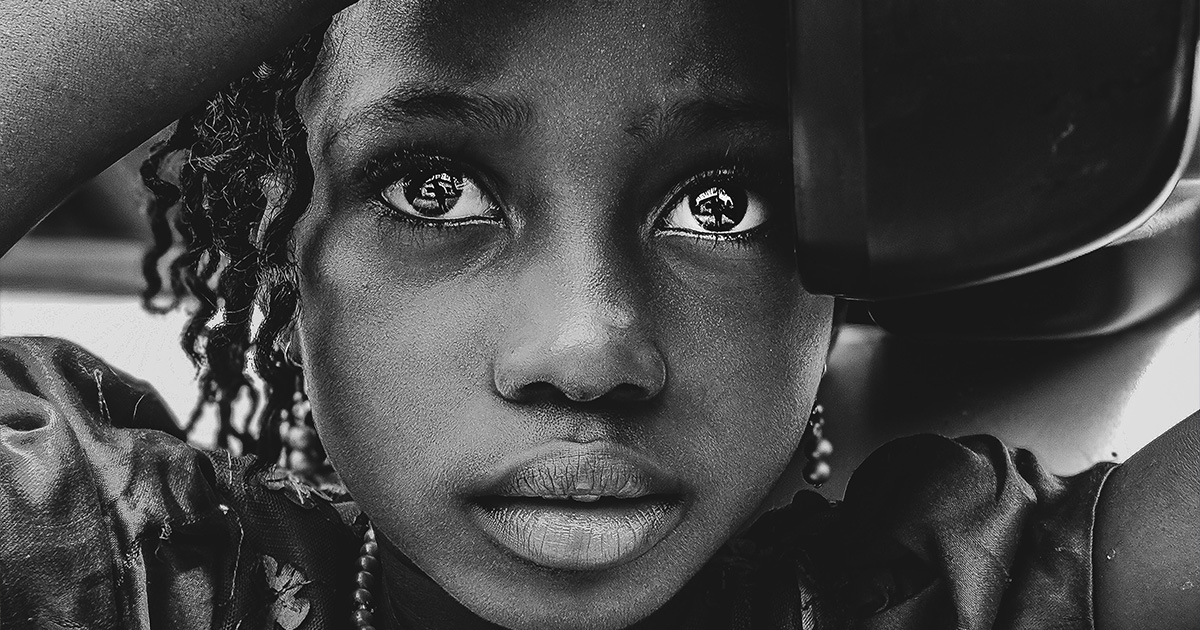 In the tradition of so many who went before them, who were granted “not only to believe in Christ but to suffer for His sake,” the Chibok schoolgirls held on to faith, and in so doing, found life and hope where there was seemingly none.

In his letter to the church at Philippi, St. Paul exhorted believers there to live lives “worthy of the gospel of Christ.” How Paul goes on to describe that kind of life lived is a bit unnerving, especially in a letter supposedly about finding a life of joy.

Such a life, wrote Paul, involves, “striving side by side for the faith of the gospel, not frightened in anything by your opponents…For it has been granted to you that for the sake of Christ you should not only believe in him but also suffer for his sake.”

Most of us cannot imagine living out those words, but the Nigerian schoolgirls, kidnapped almost eight years ago by Nigerian terrorist group Boko Haram, can. Now in their early 20’s, their stories are documented in a new book, Bring Back Our Girls: The Untold Story of the Global Search for Nigeria’s Missing Schoolgirls by Joe Parkinson and Drew Hinshaw

The nightmare began the night of April 14, 2014, when armed members of the terrorist group descended on the majority Christian town of Chibok,  firing their weapons and looking for food supplies and a new brickmaker. After forcing the 276 teenage girls out of their beds, they eventually decided to them as captives. They burned the school to the ground before disappearing into Nigeria’s rugged northern scrubland.

What followed was a multinational search and a viral social media campaign known as #BringBackOurGirls. Unfortunately, it had limited immediate effect. The girls, most of whom were Christian, were at the mercy of their captors.

While the Muslim classmates were forced to marry Boko Haram fighters, the Christian schoolgirls faced a brutal choice. They could convert to Islam and likewise be forced into marriage, or they could refuse and endure every imaginable form of forced labor, assault, and deprivation. For the girls, the answer was clear. They would not submit. “Anything that happens, happens,” they told each other.

Kept at near-starvation levels and forced into back-breaking labor over the next three years, the girls remained strong in their faith. Here is how Parkinson and Hinshaw describe their courage:

“At the risk of beatings and torture, they whispered prayers together at night, or into cups of water, and memorized the Book of Job from a smuggled Bible. Into secret diaries, they copied Luke 2, because they saw themselves in Mary’s ordeal of giving birth to Jesus. They transcribed paraphrases of psalms in loopy, teenage handwriting: ‘Oh my God I keep calling by day and You do not answer. And by night. and there is no silence on my part’ (22:2).”

“As we interviewed some 20 of the young women,” Parkinson and Hinshaw continue, “We discovered [something] that much of the foreign coverage had missed. We saw clearly how the teenagers’ will to survive was inseparable from their religious convictions.”

Similar convictions are being tested in other parts of Nigeria, as well. To this day, the regular murder, abduction, and violence meted out towards Christians by Boko Haram and militant Fulani herdsmen is made worse by the complicity of the government and silence of much of the world. The result is what some have called “Nigeria’s silent slaughter.” To date, the Red Cross estimates that more than 24,000 Nigerians are registered as missing, the most of any country.

In the case of the Chibok girls, 163 either escaped or were eventually released. At least 13 died in captivity. Nearly 100 girls remain unaccounted for.

According to Joe Parkinson and Drew Hinshaw, their story holds a surprising but important lesson for Africa’s most populous nation:

“At times it could be easy [to] adopt the facile hope that Nigeria’s problems might be resolved by gradually secularizing its more than 210 million people. Yet we found a different perspective in a group of young women who had faced unimaginable hardship and survived. Their faith provided twin anchors of identity and hope during a period when their captors were trying to erase both.… [it] became the language of their resistance.”

In the tradition of so many who went before them, who were granted “not only to believe in Christ but to suffer for His sake,” the Chibok schoolgirls held on to faith, and in so doing, found life and hope where there was seemingly none.

Pray for Nigeria, and the thousands of Christians suffering for Christ there.