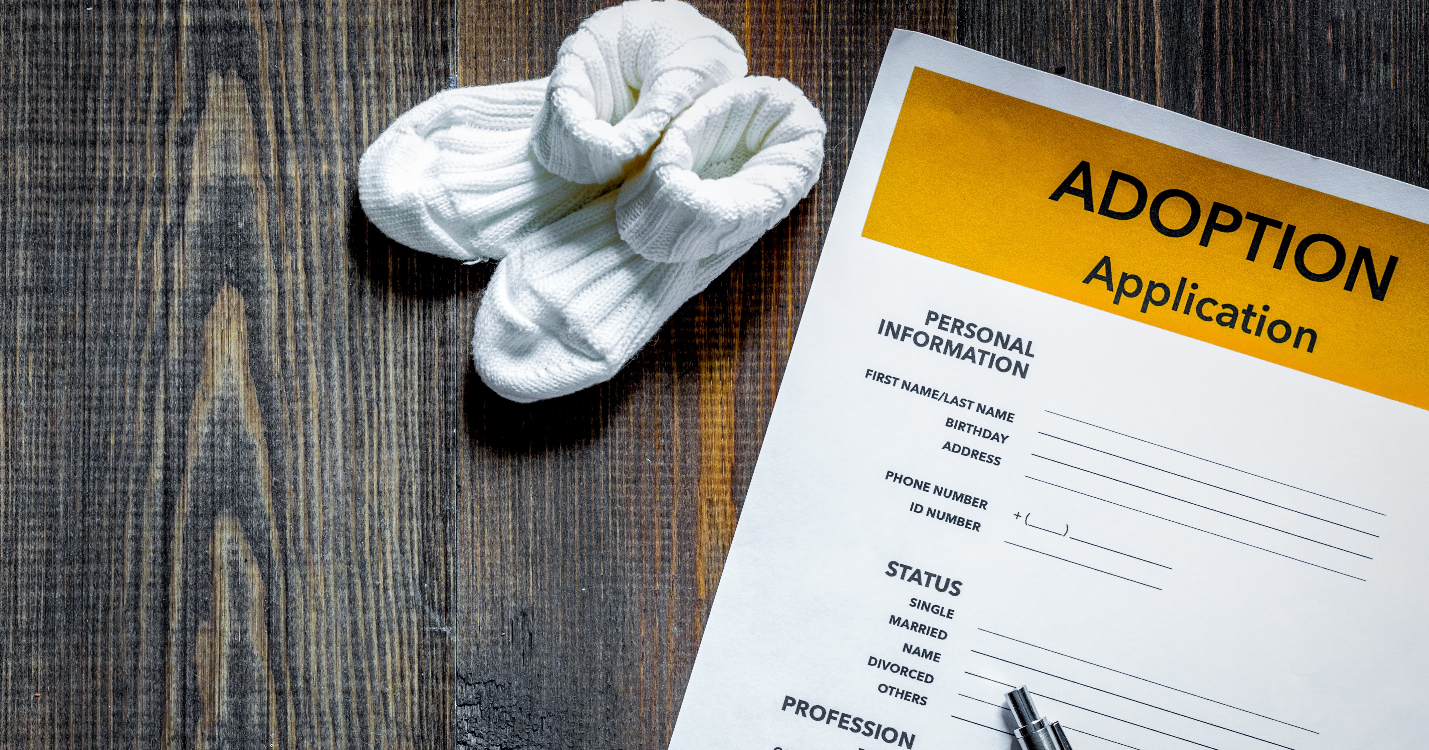 The Trump Administration announced Friday it is rolling back Obama-era rules that required Christian adoption and foster care agencies who accept Federal funds to violate their beliefs, by placing children with same-sex or non-married couples.

Organizations like the ACLU are claiming this threatens LGBTQ people, but all the administration has done is require organizations to adhere to Federal law, specifically the 1964 Civil Rights Act. So, the rule of law is replacing the Obama-era law of rules.

We’ve already seen too many faith-based organizations involved in adoptions and foster care targeted for adhering to Christian beliefs about sex and marriage. Some in Philadelphia, New York, and elsewhere have even been forced out of business. Who’s hurt? The children who need a new home. Illinois has lost 1,500 foster homes in the last five years alone.

As the legal advisor for the Catholic Association Foundation said, “Agencies that find loving foster and adoptive homes shouldn’t be subject to ideological shakedowns by the government.”