Beware the Power of the Thumbs - Breakpoint
What makes the Church essential? Click here to learn more.
Skip to content 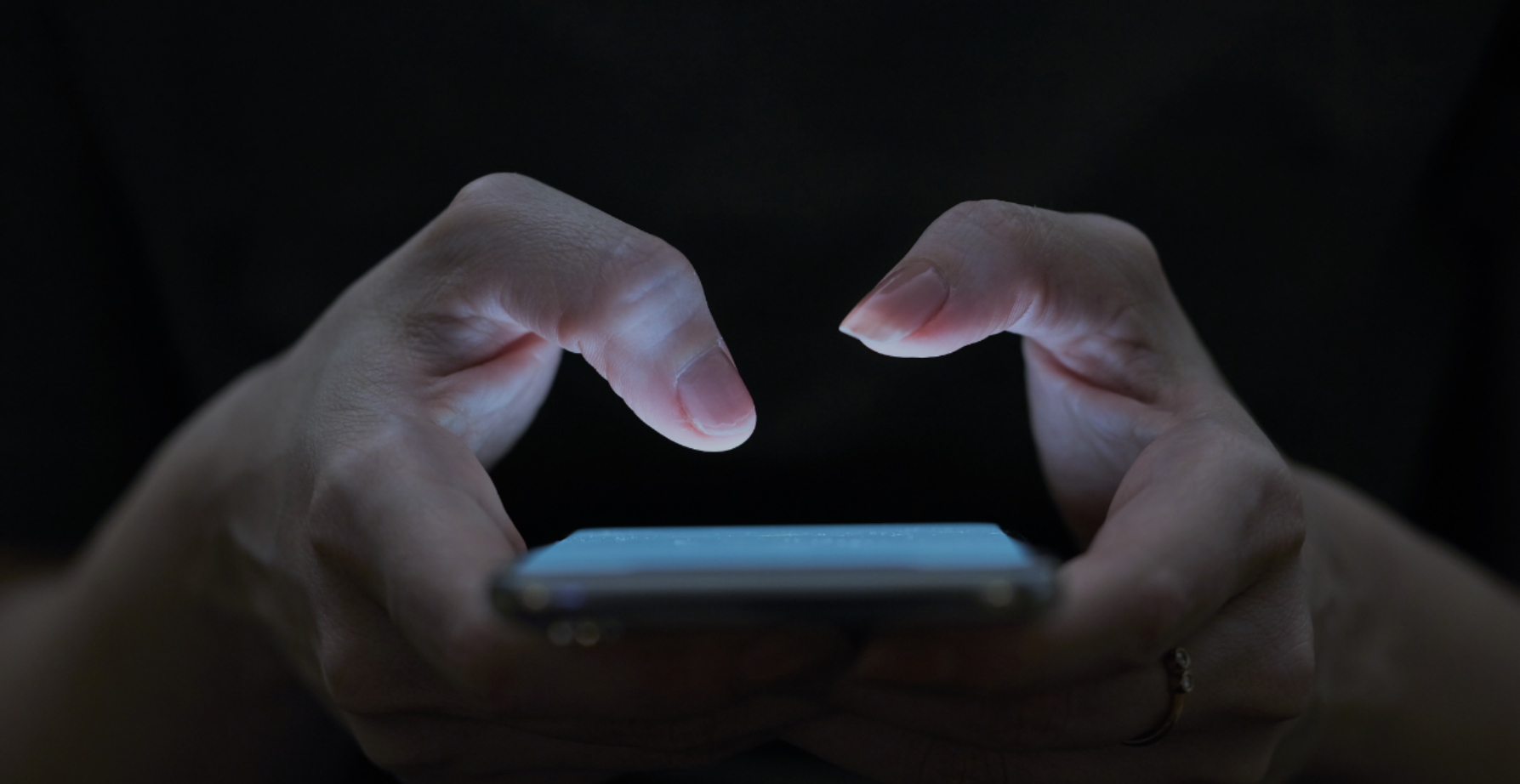 
Beware the Power of the Thumbs

So, a single tweet from the general manager of the Houston Rockets dominated the news cycle, impacted half a billion people, threatened hundreds of millions of dollars in sales, and strained the relationships between two nations.

A single tweet… whose message was spot on, but this whole NBA and China story is a humbling reminder of just how powerful words are, especially on social media. Tweets have ruined careers, political campaigns, and lives.

James warned us that the tongue was a small thing with huge potential. “How great a forest is set ablaze by such a small fire! And the tongue is a fire…With it we bless our Lord and Father, and with it we curse people who are made in the likeness of God.”

We should never update the Bible, but I wonder if James were writing today, he might have said “Beware of the thumbs” instead of the tongue… with them, we tweet blessings or curses… and the “angry tweets of man do not produce the righteousness of God.”