How Low Can They Go - BreakPoint
Skip to content 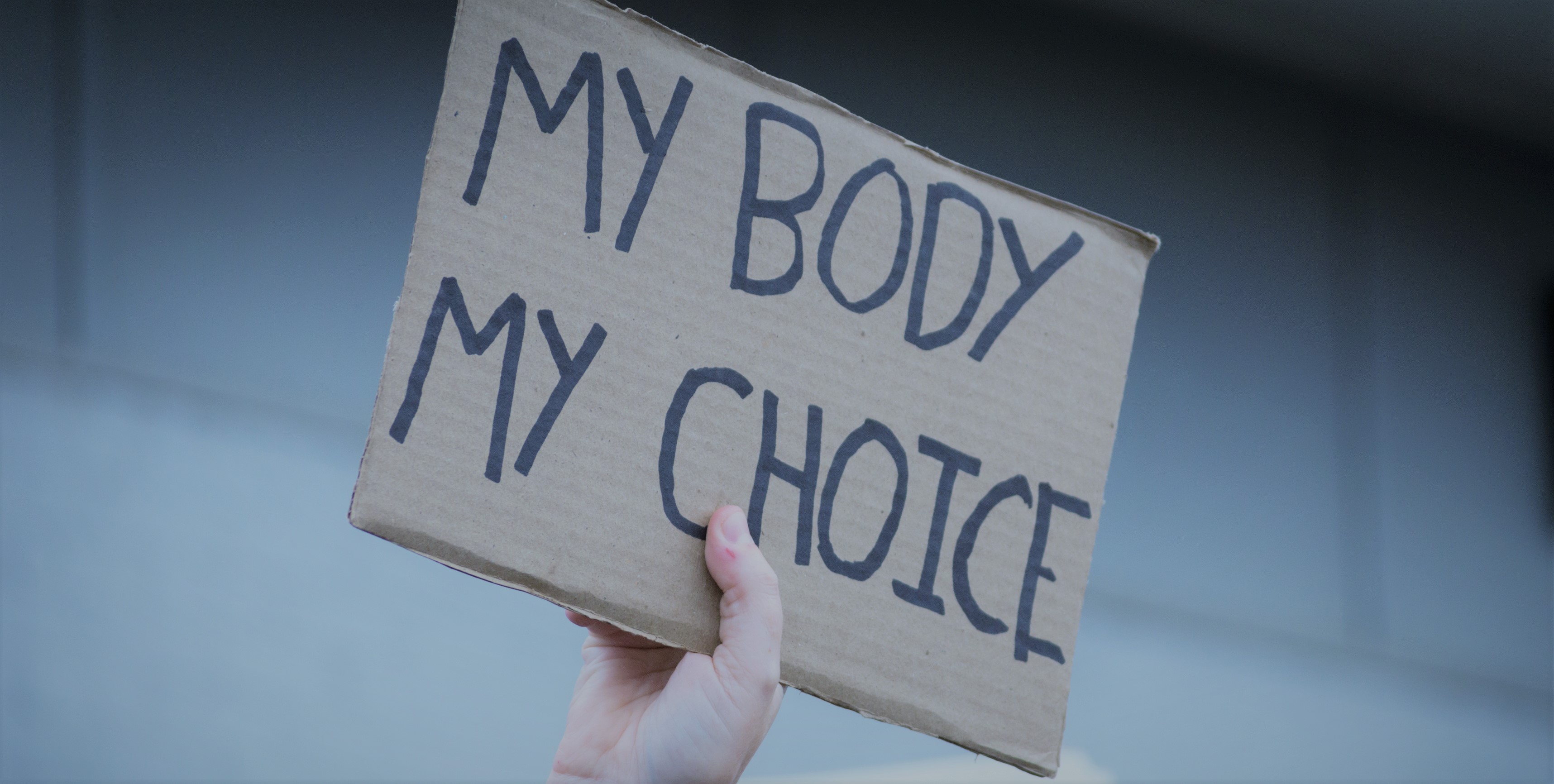 
How Low Can They Go

Professor Robert George, co-author of the Manhattan Declaration and one-time winner of our Wilberforce Award, teaches at Princeton and sometimes on Facebook.

The other day he posted a picture of three young women wearing “my body, my choice” t-shirts and holding a sign: “Parasites don’t have rights.”

“Scholars of the history of genocides observe that people who want to kill other people invariably develop and deploy forms of rhetoric designed to dehumanize the victims. A well-known example is the Nazis referring to the Jews as ‘vermin.’ In the debate over abortion, a similar rhetoric is deployed to dehumanize unborn children. Abortion advocates, such as [the women pictured] (with big smiles on their faces), label them ‘parasites.’ To justify killing them, they suggest that they are the moral equivalent of lice or leeches or tapeworms.”

Words have meaning. The language used in abortion debate is literally a matter of life and death.