Identity and the Alphabet - BreakPoint
Learn how to make abortion unthinkable by giving your gift of any amount today!
Skip to content 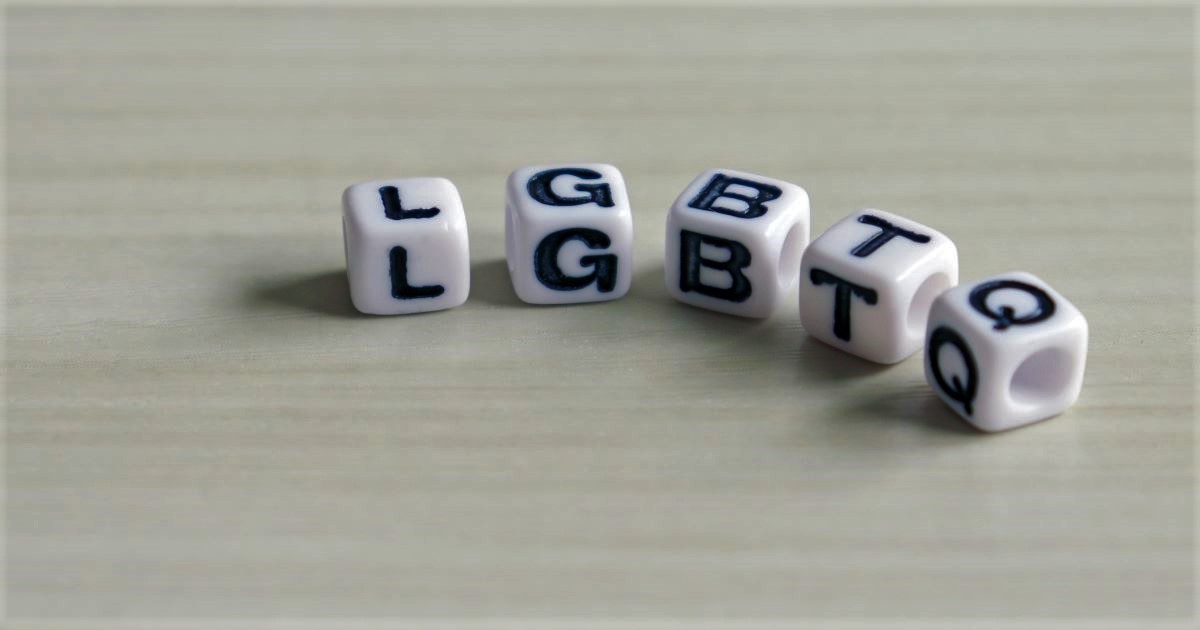 
Identity and the Alphabet

Biblical picture of who we are is based on something far more substantial than our changing desires and inclinations.

Many have noticed how the acronym “LGBT” is now “LGBTQ.” Every few months another so-called “sexual identity” gets a letter. For example, a recent article in Aeon introduces the “A’s.” The “asexuals . . . are those who are sexually attracted to no one.” One percent of Americans identify as “asexual,” which is, by the way, more than identify as transgender. Often, the lack of interest in sex is seen as a sign of an underlying problem, such as depression. However, asexuals insist that it’s a “normal variation” in human sexuality, not “a disorder to be cured.”

So the “A,” along with the “I” (which I won’t go into here) has been added to the acronym. And there will be more, and eventually like we have seen with the “L” and “T,” some will come into conflict. Thankfully, the Biblical picture of who we are is based on something far more substantial than our changing desires and inclinations. It’s part of the good news we need to share with the world.