Religious Freedom and Healthy Organs - BreakPoint
Learn how to make abortion unthinkable by giving your gift of any amount today!
Skip to content 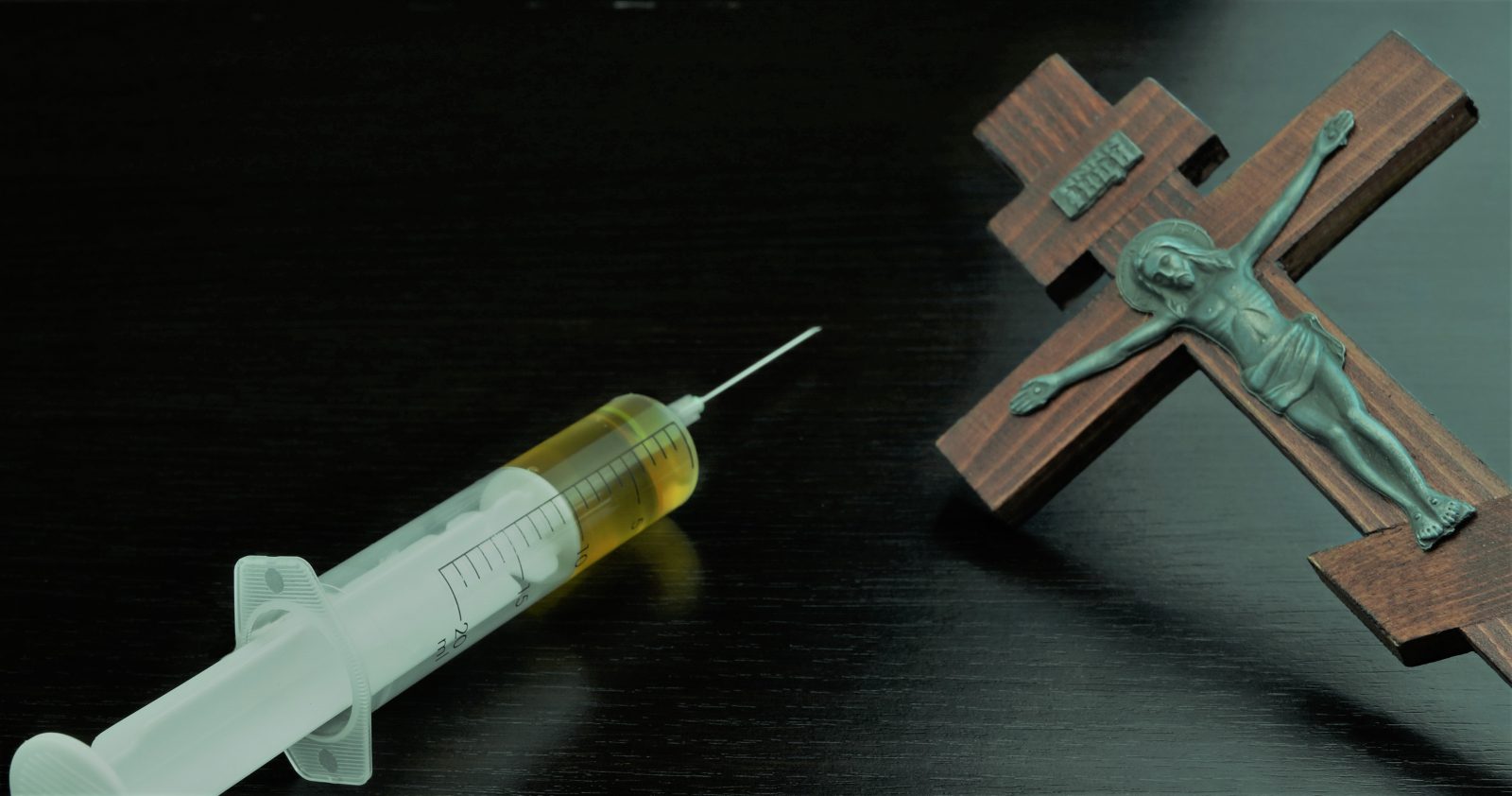 Despite many encouraging victories for religious freedom at the Supreme Court, the cultural consequences of the sexual revolution continue to bring new challenges.

The Little Sisters of the Poor are being forced back to the Supreme Court by the state of Pennsylvania over the HHS mandate, even though the Court already sided with the Sisters.

In a lower court, a California woman seeking to transition is suing a Catholic hospital for discrimination because they refused to give her a hysterectomy.

A California appeals court sided with the woman, a ruling which – if it stands would not only mandate hospitals to begin amputating perfectly healthy organs based only on the wishes of the patient, but would directly impact the ability of a Catholic hospital to follow the dictates of its faith.

Christians founded hospitals and modern healthcare. This sort of thing could end it.