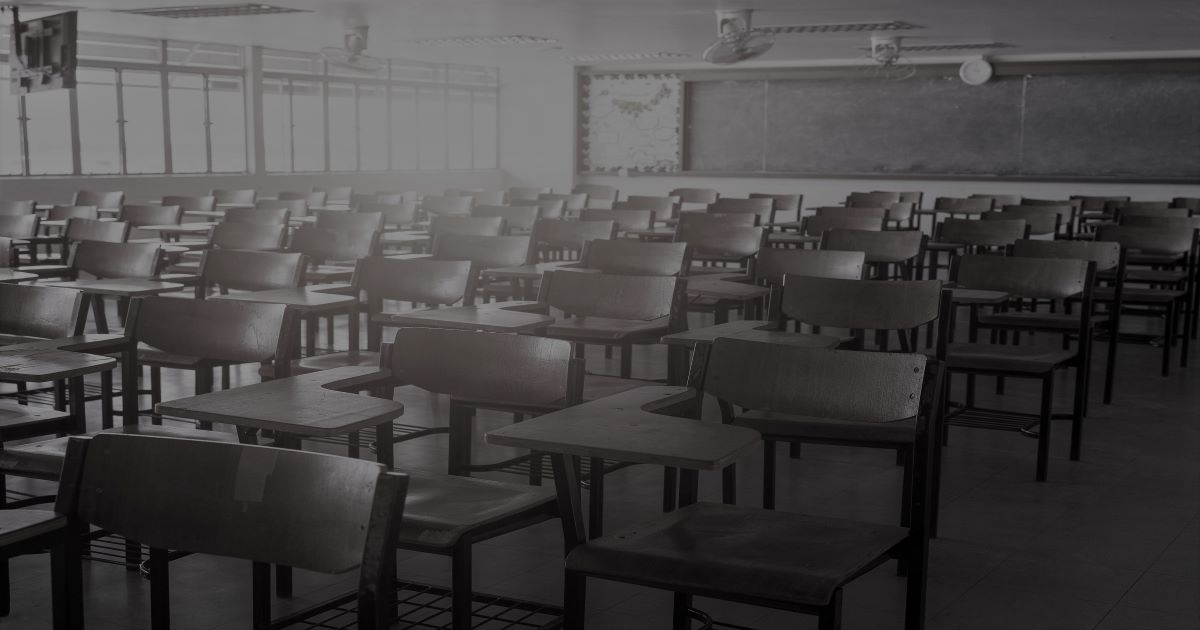 
The Children of “Man in the High Castle”

Does any of this sound familiar?

Amazon’s successful series the “Man in the High Castle” portrays a world in which the Nazis and Japanese won WWII. In one particular scene, a teacher in this Nazi Reich America is discussing Shakespeare’s “Merchant of Venice,” when a prim middle school girl asks, “I notice Shylock says, ‘if you prick me, do I not bleed?’ Is the writer saying Jews are human?”

The Nazi student then growls, “We shouldn’t be studying this.” Stunned and frightened, the teacher replies, “Thank you for that correction. I believe you’re right.”

In a world where fanatical youth have embraced ideologies they barely understand, they are taught to dehumanize and shut down anyone who holds another point of view. Even engaging with “the other side” is to risk your career and livelihoods, so the adults – the ones who are supposed to teach – are instead terrified of not being sufficiently in line.

Does any of this sound familiar?