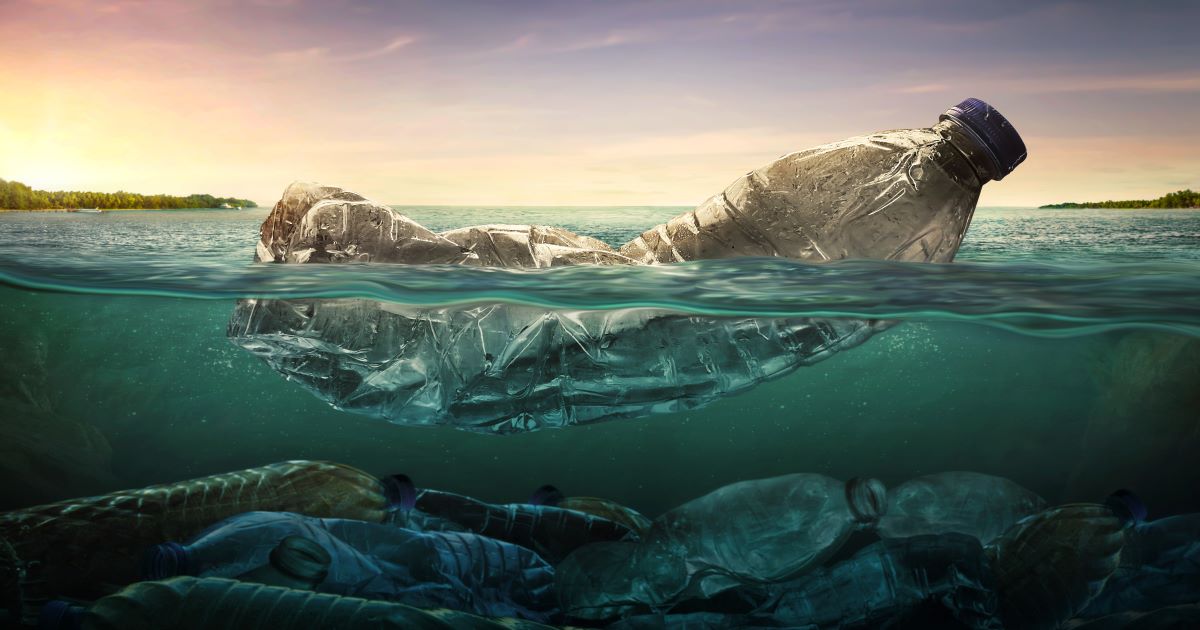 A young sperm whale was found dead on a Scottish beach with a 220-pound ball of debris in its stomach—fishing nets, plastic, and other human litter.

The New York Times called the story “a grim reminder of the effects of plastic debris in the marine environment.”

It’s also a reminder that there’s a lot more to stewarding the environment than marches demanding action on climate change.

Unfortunately, the issue of climate change has become synonymous with concern for the environment. So if a species’ survival is threatened, its protectors have to concoct a connection to climate change, or good luck getting attention for it.

But there’s only so much attention to go around—and kids ditching school and yelling at U.N. Delegates is a lot sexier than debris in the ocean.

But “sexier” isn’t the same as good stewardship of creation. Treating God’s creation as a gift and not a garbage dump is. Unfortunately for this poor whale, climate change has sucked all the air out of the room.