The Rise and Triumph of the Modern Self - BreakPoint
Join us in helping to equip and renew the Church with a Christian worldview by giving before our fiscal-year ends!
Skip to content 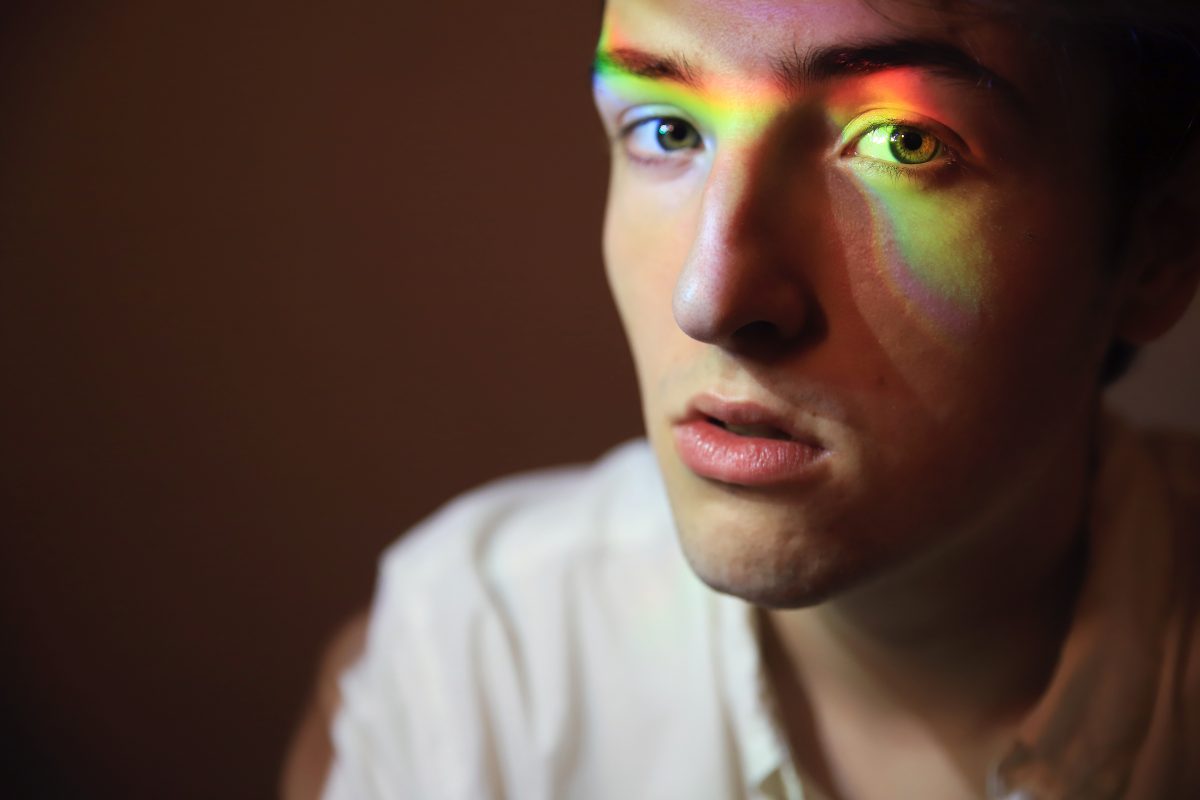 
The Rise and Triumph of the Modern Self

Sex, Identity, and the Image of God

Stop and think about this statement, “I’m a woman trapped in a man’s body.” How did a sentence like this become not just common, and not even just plausible, but unquestionable? Even more, how did it happen so fast?

In his new book, The Rise and Triumph of the Modern Self: Cultural Amnesia, Expressive Individualism, and the Road to Sexual Revolution, Grove City College professor Carl Trueman explains the answer as thoroughly and clearly as possible. According to Trueman, the transgender moment – along with its claims about sex, gender, and human identity – is just a symptom, or an expression, of a much deeper and older cultural revolution. If Christians are to have any hope of responding effectively and faithfully, it is essential to understand how that revolution took place.

(Dr. Trueman is one of the featured speakers at next month’s Wilberforce Weekend in Fort Worth, Texas. Recently, on a special Colson Center webinar, he offered a preview of what’s in the book and what he’ll be talking about in May.)

Trueman’s central point is crucial and unlocks virtually every one of our culture’s most controversial and significant issues. The view of human identity that is now taken for granted is radically different from the view most people throughout history (not only Christians) have long held. In the Christian view of the human person, we are more than the stuff we’re made of. We have a telos — a moral shape, a created purpose, a design.

Just as a plane is made to fly, a book is made to be read, and a fish is made to swim, our purpose is to image and glorify God. If we hope to thrive as individuals and as a society, we must live in alignment with that design. Otherwise, we are fighting, not just against God, but against our very natures.

Sadly, that idea, which is fundamental to life itself – not to mention to a biblical worldview – would be considered “too deep” for many Christians and churches. In the book, Dr. Trueman describes how freshmen entering his classes usually know what the Bible teaches about sexual morality but have no idea why the Bible teaches it. So, when a gay friend asks why they shouldn’t be able to marry someone of the same sex, or when a transgender relative claims a new name and demands new pronouns, these students are often at a loss to justify their convictions. For the record, my experience with students and, too often, their parents, educators, and even pastors is often identical.

All contemporary Western people, to one degree or another, are unwitting disciples of an ideology that Trueman identifies as “expressive individualism.” This view, which is as much caught as it is taught in our culture, declares human beings to be a kind of “living playdough.” Not only can we mold and remake ourselves according to our feelings, but we hold that the highest purpose of our lives is to look within, determine an identity, and then express it to the world, all the while demanding that everyone comply. Of course, this also means that our highest duty to each other (after discovering and expressing our own identities) is to recognize and affirm their chosen identities, no matter how impossible or contrary to nature they may be.

There is a reason that so many people, yours truly included, consider Dr. Trueman’s book the essential explanation of our cultural moment. In astonishing detail, he traces the history of selfhood in Western culture up to the present moment and describes how the ideas of men like Rousseau, Freud, and others became the cultural water in which we all swim.

Still, the best part of The Rise and Triumph of the Modern Self is that it does more than describe what has gone wrong. Trueman helps prepare Christians to respond in grace and truth.

You can get a copy of The Rise and Triumph of the Modern Self for a donation of any amount to the Colson Center this month. Just visit BreakPoint.org/April2021. Also, please join me, Dr. Carl Trueman, and others at the Wilberforce Weekend conference next month in Fort Worth. The focus of the event is understanding and applying, from a variety of angles, who we are as made in the image and likeness of God. The imago Dei is an essential doctrine in the Scriptures, and central to our cultural witness. For more information, go to WilberforceWeekend.org.

Better Rules for Sex?John Stonestreet Kasey Leander - It’s never popular to suggest any restrictions when it comes to sex, but the alternative is proving to be worse