The Roots of the New Spirituality: Esoterism and the Occult, Emerging Worldviews 17 - Breakpoint
Learn how to make abortion unthinkable by giving your gift of any amount today!
Skip to content 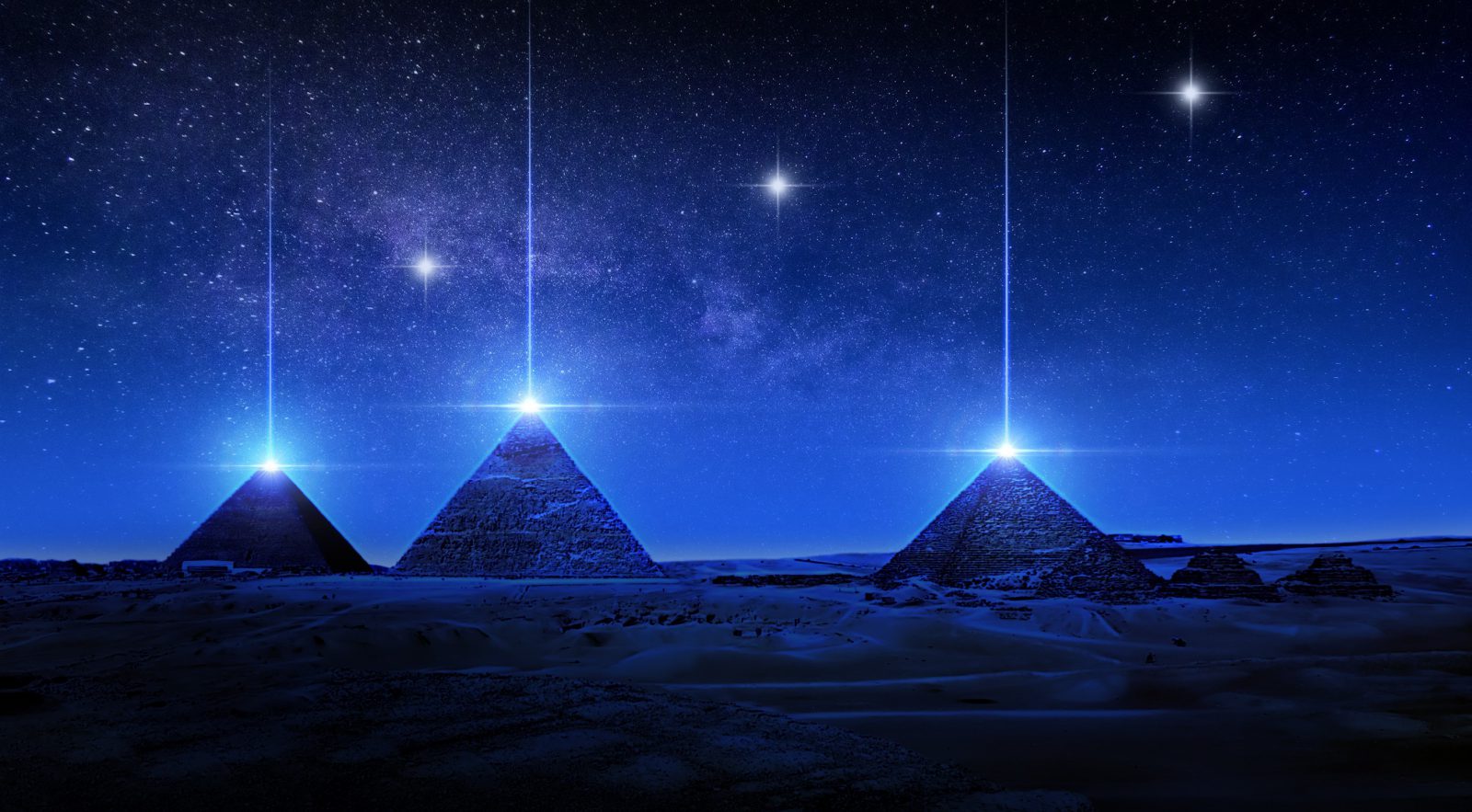 
The Roots of the New Spirituality: Esoterism and the Occult, Emerging Worldviews 17

Along with New Thought and Spiritualism, another set of roots for the New Spirituality comes from Western esoteric and occult traditions, often syncretized with elements drawn from Eastern thought.

Western esoteric traditions have their roots in the ancient and medieval world. The Hermetic tradition from the ancient Greco-Roman world provided a picture of the interrelationships between all levels of reality, including the physical and spiritual worlds. This became the foundation for the high magical traditions of the Renaissance. Along with the Hermetic tradition, the Kabbalah, a book of Jewish mysticism dating to about the twelfth century, also helped shape Western esoterism.

In the aftermath of the Scientific Revolution, some thinkers sought ways to reconcile Christianity, or at least spirituality, with science. Some of these, like Franz Anton Mesmer (1734-1815), influenced New Thought as discussed in an earlier article, while others, such as Emanuel Swedenborg (1688-1772) developed ideas from Hermeticism that would influence later esoteric and occult thinkers as well as modern ideas about magic.

One of the most influential esoterists of the 19th century was Helena Blavatsky (1831-1891). Born to an aristocratic family in Ukraine, she traveled extensively in the Russian Empire as a child. She developed an interest in Western esoterism as a teenager. She claimed to have begun traveling around the world starting at age 18, during which time she encountered the “Masters of Ancient Wisdom.” This secret group of esoteric adepts sent her to Tibet to learn a synthesis of science, religion, and philosophy and to develop her psychic powers.

In 1870, she became a Spiritualist and medium, though she rejected the usual Spiritualist idea that she was communicating with the spirits of the dead. In 1875, she joined with several American esoterists to form the Theosophical Society and became a U. S. citizen three years later. The same year her book “Isis Unveiled” was published. This book argued that all religions stemmed from an ancient wisdom-religion that both Plato and the ancient Hindus practiced. She identified this wisdom-religion with Hermeticism and Neoplatonism and said that it would become the religion of the future.

Blavatsky and the Theosophists rejected both Darwinian and Spiritualist ideas about evolution. Rather, they saw a devolution of humanity from a Golden Age where we were spiritual beings. Humanity became more and more material, developing our minds at the expense of spiritual consciousness. After many cycles of reincarnation, we will eventually return to our spiritual state and achieve perfection.

In 1879, Blavatsky went to India, where Theosophy’s embrace of Hindu and Buddhist ideas made it a welcome alternative to Christianity, which Blavatsky herself despised. Theosophy spread rapidly throughout the region. In May 1880, she and Henry Olcott (one of the other founders of the Theosophical Society) converted to Buddhism in Sri Lanka, becoming the first Americans known to have done so.

Deteriorating health led Blavatsky to return to Europe in 1885, where she published two additional books, established a Theosophical journal, and promoted the Society. She died in 1891.

Ironically, given Blavatsky’s contempt for Christianity, some of her successors as leaders of the Theosophical Society such as Annie Besant and Charles Leadbetter identified it as a kind of ecumenical esoteric Christianity. Indian religions continued to influence the movement, however, and in 1911 Besant and Leadbetter declared the Indian youth Jiddu Krishnamurti as the World Teacher, a universal messiah. Not all Theosophists agreed with this, however, and as a result a group broke away to form the Anthroposophical Society.

More than anyone else, Blavatsky set the stage for the subsequent development of Western esoteric and occult movements; she also had a major influence in India on Hindu and Buddhist reform movements and in creating a national consciousness in India that set the stage for Indian independence. She is also responsible for transmitting knowledge of Asian religions to the Western world, setting the stage for the later growth of these religions or their offshoots in America and Europe among the Beatniks and the Counterculture of the ‘60s and ‘70s.

The late 19th and early 20th centuries also saw the emergence of new forms of magic. These were based on earlier esoteric ideas, including Hermeticism and the Kabbalah, both of which shaped the ideas of the influential Hermetic Order of the Golden Dawn, a magical secret society in England whose most important member was Aleister Crowley.

Crowley was raised in the Plymouth Brethren but soon rejected Christianity in favor of esoterism. He studied ritual magic with leaders of the Golden Dawn. Then like Blavatsky he travelled to India to study Hinduism and Buddhism. Making his way to Egypt, he encountered a supernatural being (whom he sometimes identified with the Devil) that revealed to him a new religion which he called Thelema.

He later became the leader of the British branch of the Ordo Templi Orientis, which was centered in Germany, and rewrote its rituals to align with Thelema, including creating a “Gnostic Mass,” which became the central ritual in Thelema.

Crowley’s hatred of Christianity was a critical element inspiring his thought. For example, he was interested in both Nazism and Communism as vehicles to undermine conventional morality and Christian influence in society.

Crowley’s work is the foundation of most modern occult theories of magic; his focus on sexual magic (among other things) led him to be described in his lifetime as “the most wicked man in the world.” He seems to have embraced this, describing himself as “the Beast 666.” He was also a major influence on Gerald Gardner, the founder of Wicca. We will return to Gardner in a later article on Neo-Paganism.

Although there are many other important figures in the history of Western esotericism, these are the some of the most significant influences on the rise of the New Age Movement in the 1970s, the subject of our next article.