The Savior of the World - BreakPoint
Skip to content 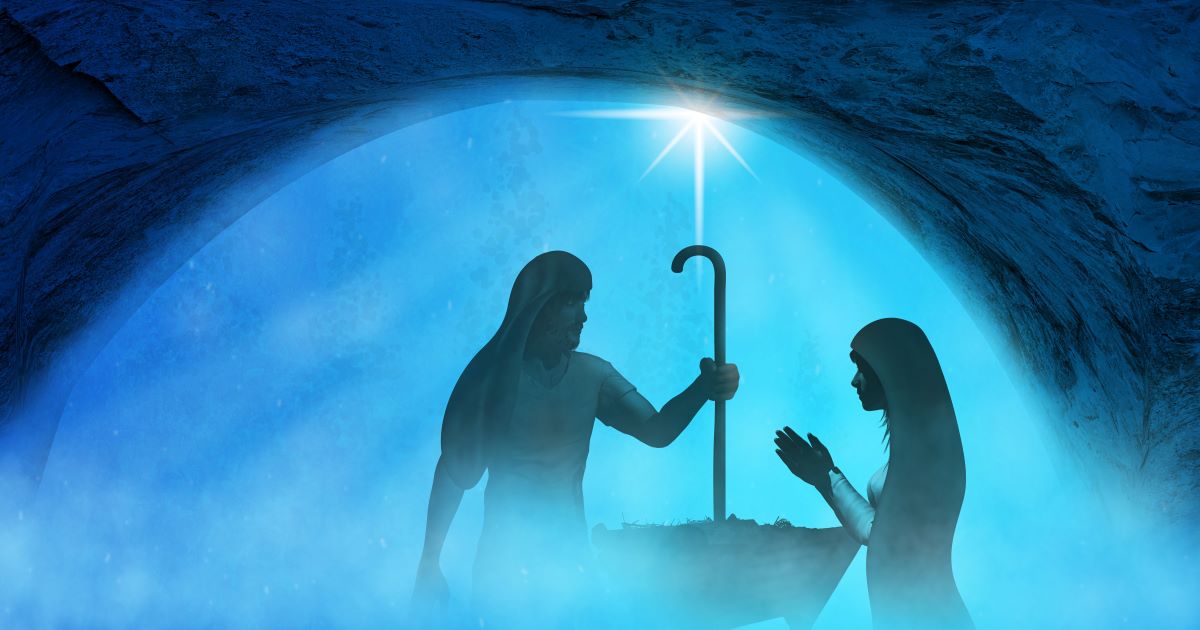 
The Savior of the World

When does the Christmas story begin? It’s a bit more complicated than we might imagine. It’s more important, too.

The way we answer this question says a lot about how we view the Christian life. If we live as though the story of Christ begins with the birth of Christ, we miss out on the fullness of God’s plans and risk seeing the Savior’s coming as an escapist endeavor rather than the culmination of hope for the entire world in the promise of our long-expected Savior.

From the Gospels we hear of the angelic visitations to Mary, Joseph, and Zechariah, reminding God’s people that He had not forgotten His promises. We hear of the journey to Bethlehem so that the City of David would once more be the birthplace of God’s chosen king. We hear of the proclamations to shepherds and Magi, reinforcing to the watching world that Abraham’s inheritance embraced all humanity.

These sorts of things are vitally important, and we can hardly have Christmas without them, but the birth of Christ was more than a miracle. It was more than a world-shattering event isolated in its resplendent glory. It was instead the fulfillment, the endpoint, of a continuous tale going back thousands of years, even as it marks the beginning of a new journey into our own distant future.

If we live as though the story of Christ begins with the birth of Christ, we miss out on the fullness of God’s plans and risk seeing the Savior’s coming as an escapist endeavor rather than the culmination of hope for the entire world in the promise of our long-expected Savior.

In the Garden of Eden, we see the beginning of God’s promise to His creation. Humanity had wrecked their role as vice-regents of the world, and they didn’t have to wait long before hearing their sentence. Yet, before detailing what would happen to them on account of their sin, before even saying what they had done wrong, God vowed that He would make it right. In the greatest fairy tale ever conceived, despite the villainy of the Bride to be, a Hero would come to save the day, crushing the head of the deceiving serpent.

In Noah’s day, our corruption had reached such epic proportions that a restart was in order. As the Divine Artisan had once ordered the world from the chaos of the waters, so now the flawed glories of human society would be returned to those primal floods. After God had, once again, divided land from water in causing the Flood to recede, He renewed His promise, not just to Noah, but to the entire world.

We remember well that Abraham left his home and founded a new nation, but we often forget that this calling came so that God might save the nations. Yes, we are right to emphasize the uniqueness of Israel in the world. This is very true, but this truth is not the whole truth. God called His people to come out and be separate, but this separation was not an end in itself but a means to fulfill God’s ultimate intentions to restore the world to Himself.

At Sinai, God made promises to His particular people, newly constituted as a nation. There were to be His, and His alone, as a treasured possession for all time. They were now free from Egypt, but they were to be free for the world. They were not to hide away from the affairs of humanity but were instead to live as God’s priests to the nations, bringing His word to their fellow human beings and incarnating the way God’s world would be restored to Him.

This promise to the world would come through an entire people, but it would become manifest through a particular person. Of all the families of Israel, God chose the line of David to bring His world back to Himself. This son of Bethlehem was told that his son would reign in his place, but that this Man would rule not just for a moment but for all time. An eternal king for an eternal kingdom.

We learn from Isaiah that this coming king would have a kingdom whose boundaries extended beyond the parochial concerns of the Land of Israel. Or, rather, His kingship would lead to the bringing of the nations into the nation of Israel. He would not come merely to rule over this one particular branch of Adam’s family tree but the whole of the human race and the whole of human existence.

In the greatest fairy tale ever conceived, despite the villainy of the Bride to be, a Hero would come to save the day, crushing the head of the deceiving serpent.

It’s easy to poke at the shallow and sentimental view of Christmas which can’t get beyond the glowing mother and gentle animals surrounding an angelic child. What’s harder to push back against is the equally escapist understanding of the Nativity as being purely a matter of our souls’ salvation.

What we must remember as we see this beautiful moment in the manger is that Jesus did not come for our souls alone. He did not come only that we might be saved from sin and death but so that we may be saved for holiness and life. He didn’t come to offer a get out of Hell free card, much less an escape from the world. He came that we might live as He had always intended.

The salvation God provides extends to the fullness of the human experience in this world. When we follow the path of the Bible, we see the divine concern for art, politics, science, marriages, children, and anything else you might imagine.

When we think of Christmas, we must keep in mind its purpose, told from the start of God’s Word to its inevitable conclusion. We see in Genesis the original intentions of God’s plan for humanity. We see in Revelation these plans renewed and restored.

At the end of the story, we don’t see disembodied souls fluttering about on clouds. The New Jerusalem does not remain “up there” but descends to Earth, signaling that God has come to dwell “down here.” So too, we see that the things of this world will not grow strangely dim but are instead refashioned by God’s Image Bearers and brought to Him as the tribute of the nations to their glorious King.

At Christmas we see God saving us not so much from the world as for it.