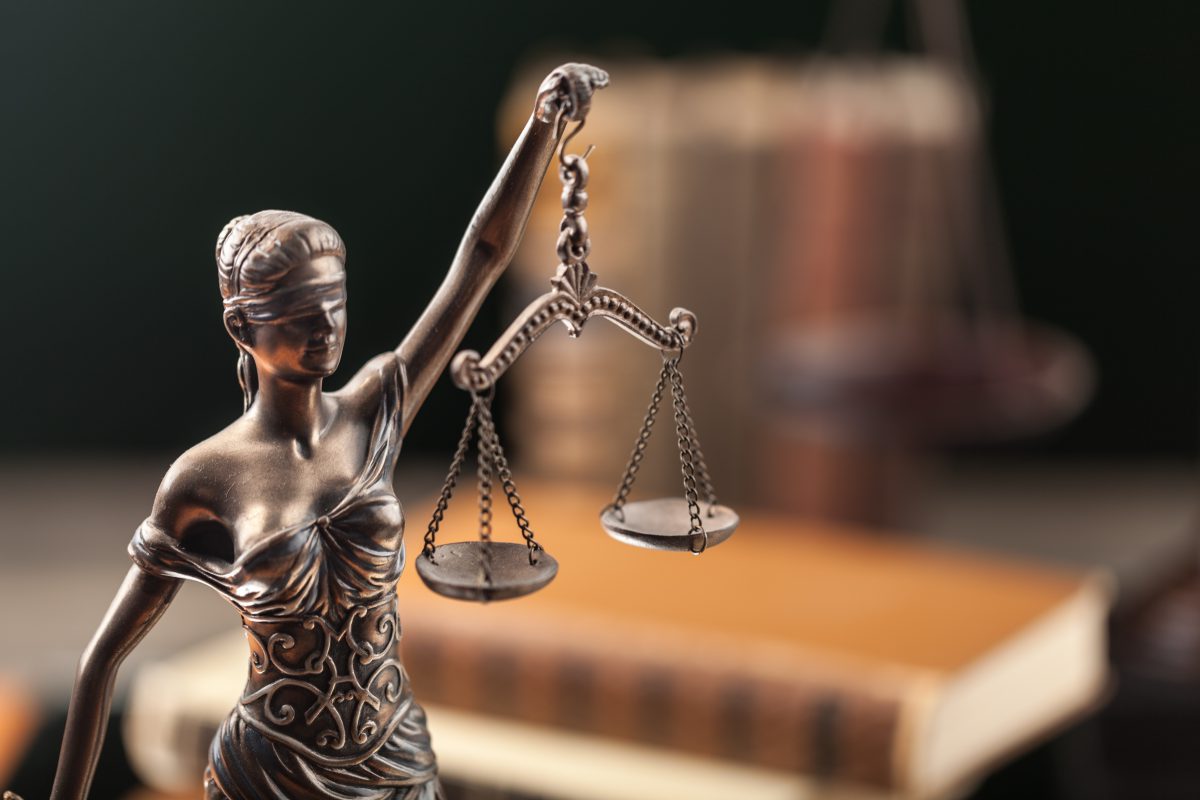 On July 1, the state of Virginia enacted the “Virginia Values Act,” which bans discrimination on the basis of sexual orientation and gender identity. A companion law requires employers to include coverage for sex reassignment and “gender affirming” surgeries in their health plans. According to the Alliance Defending Freedom, who has filed a pre-enforcement challenge, the Virginia Values Act requires “churches, religious schools, and Christian ministries to hire employees who do not share their stated beliefs on marriage, sexuality, and gender identity.”

Though the Act provides an exemption for religious schools “owned, supported, controlled, or managed” by denominations or churches, that exemption is severely limited. First, it’s limited to instances in which the curriculum “is directed toward the propagation of a particular religion.” In other words, a Catholic school could insist its religion teachers agree with Catholic doctrines but, as written, likely not its math and science teachers.

Second, the exemption applies only to religious groups that do not restrict their membership on account of sexual orientation or gender identity. In other words, a church that operates a school could require its teachers to be members of the church, but membership in that church cannot require adherence to historic Christian teaching on sexuality and marriage.

The Virginia Values Act runs afoul of current law in all kinds of ways. For starters, it ignores what the Supreme Court confirmed this past term about the “ministerial exemption,” which bars the application of anti-discrimination law in cases involving churches and their ministers.

In Our Lady of Guadalupe School, the Court, under the U.S. Constitution, ruled that churches and other “religious organizations have the freedom to set their own internal policies and codes of conduct about life, marriage, and sexuality.” Just a month after that ruling issued, the Virginia General Assembly and Governor Northam decided to ignore this freedom and the Supreme Court’s decision.

If the exemptions to the Virginia Values Act barely protects religious institutions, individual Christians in Virginia receive none at all. Which means that the Virginia Values Act violates Virginia’s own RFRA law, which clarifies that a “substantial burden” on a person’s free exercise of religion is only legally acceptable if it meets two criteria. First, there must be “a compelling governmental interest,” Second, it must be “the least restrictive means of furthering that compelling governmental interest.”

So far, since the Virginia Values Act went into effect, the state has not taken action against any religious organizations or individuals. But, the Alliance Defending Freedom isn’t waiting for that to happen. On behalf of two churches, three schools, and a pregnancy care network, ADF has filed suit in state court. In addition, a federal suit was filed on behalf of a wedding photographer who is worried he will be forced to violate his beliefs or face the loss of his business.

According to ADF Senior Counsel Denise Harle, “The faith of many Americans inspires them to act for the good of their neighbors and also requires them to abide by its teachings… Our clients offer spiritual guidance, education, pregnancy support, and athletic opportunities to their communities because of the religious beliefs that motivate them. But Virginia’s new law forces these ministries to abandon or adjust their convictions or pay crippling fines. Such government hostility toward people of faith has no place in a free society.”

Time and time again, the Alliance Defending Freedom and other legal organizations are forced to go to court to defend the crystal-clear rights of religious organizations and individuals. Even more often, they are clarifying the rights of Christians in private appeals, clearly-worded letters, and open threats of litigation. I wish we weren’t here as a nation, but we are. As a Virginia-born native, I mourn the open hostility toward the unborn and to people of faith that now regularly pours out of the governor’s mansion.

Virginians must demand better from their elected officials.

Justices Thomas and Alito Speak out on Obergefell and Religious Freedom