The Stones Cry Out: The Top Biblical Archaeology Finds of the Year - BreakPoint
Skip to content 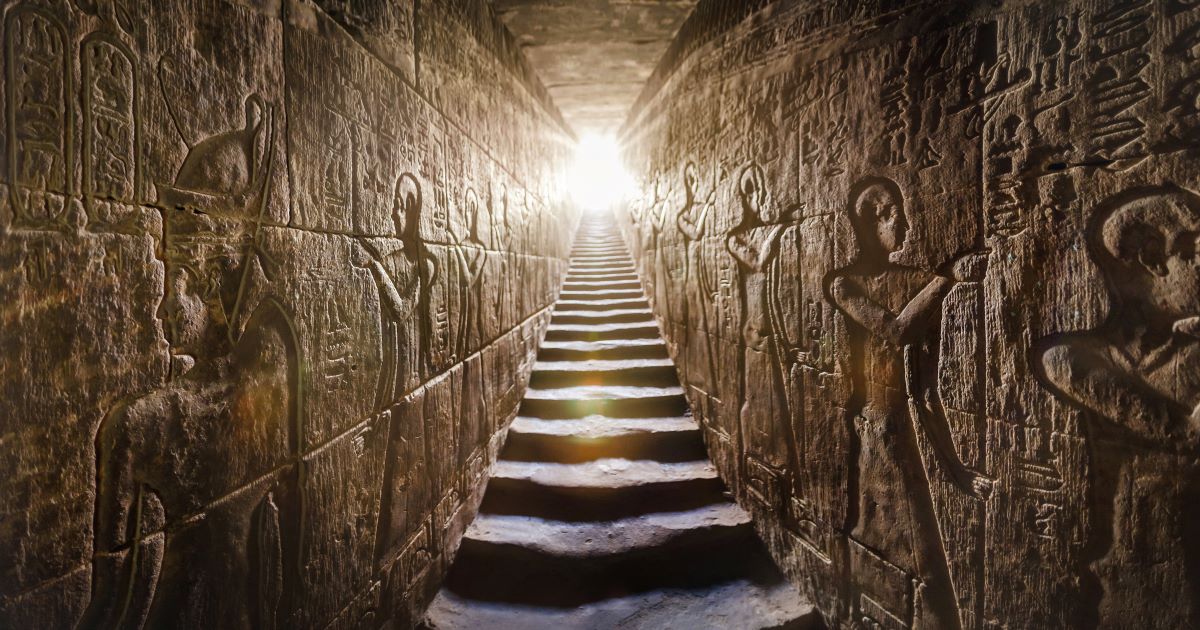 
The Stones Cry Out: The Top Biblical Archaeology Finds of the Year

When Jesus entered Jerusalem during Passion Week, the Pharisees complained about His disciples loudly singing His praises. The Lord replied pertly “I tell you, if these were silent, the very stones would cry out.”

Well, over the last two millennia the very stones have cried out, and 2019 was no exception. Last year biblical archaeology provided further evidence in support of the Bible and the Christian worldview, to the continuing praise of the Son of God.

“Many of the mainstream media stories announcing these discoveries acknowledged that the Bible was right all along or right after all in these instances,” Gordon Govier writes in Christianity Today. “Archaeologist Nelson Glueck’s declaration that ‘no archaeological discovery has ever controverted a Biblical reference’ still stands.”

Govier, an experienced journalist who specializes in biblical archaeology, lists several of these discoveries in his outstanding article, and I have drawn heavily from his list while adding my own selections. What follows, in this writer’s opinion, are the top biblical archaeological discoveries of 2019 (in no particular order).

Well, over the last two millennia the very stones have cried out, and 2019 was no exception. Last year biblical archaeology provided further evidence in support of the Bible and the Christian worldview, to the continuing praise of the Son of God.

Loaves and Fishes Mosaic: A Byzantine church on a mountain overlooking the Sea of Galilee to the west has put in a claim as the site of Jesus’ feeding the five thousand. CNN reports that the Burnt Church” in Hippos was constructed 1,500 years ago and was destroyed by fire in the early seventh century. A team from the University of Haifa uncovered a colorful mosaic at the ruins depicting the miracle of the loaves and fishes, prompting a theory that the miracle occurred there and not on the traditional site on the northwestern shore.

Philistines from Europe: The Old Testament (Jer. 47:4 and Amos 9:7) connects the Philistines with Caphtor, or ancient Crete, part of Europe. The excavated Philistine city of Ashkelon in modern Israel contains human remains, and DNA tests of the skeletons reveal that the Philistines probably came from Europe. The cultural artifacts uncovered in Ashkelon, meanwhile, are similar to those discovered in Bronze Age Greece.

Temple Mount Immer Impression: According to The Times of Israel, a 2,700-year-old clay seal impression bearing the words “Belonging to Ga’alyahu son of Immer.” The priestly family of Immer served in the temple (1 Chron. 24:14). Pashur, son of Immer, is called the chief official in the temple of Yahweh, when he had Jeremiah beaten and put in the stocks (Jer. 20:1–2).” The find was part of the ongoing Temple Mount sifting project.

Early Edomite Kings: “Genesis 36:31 says there were kings in Edom before there were any Israelite kings,” Govier says, and 2019 confirmed it. At two sites south of the Dead Sea, archaeologists studying advanced copper mining techniques concluded that Edom, a small nation that the Bible says was founded by Esau, must have had kings by the middle of the 11th century B.C.—three centuries earlier than previously believed. Saul, the first king of Israel, began his reign perhaps around 1050-1025 B.C.

Natan-Melech Clay Seal: 2 Kings 23:11 mentions an official named Natan-Melech during Josiah’s reign in Judah, but no archaeological evidence for him has ever turned up—until now. A 2,600-year-old burnt clay seal discovered in the City of David, an ancient section of Jerusalem, bears the inscription “(belonging) to Nathan-Melech, Servant of the King.”  The Times of Israel says the find could be the first connected to the time of Solomon’s Temple.

The “Goliath Wall”: An excavation at Tel es-Safi (the Philistine city of Gath) encountered a wall from the tenth and ninth centuries B.C.—the era of David—that was thirteen feet wide, twice as thick as any other walls uncovered during this epoch. Archaeologist Aren Maier called it the “Goliath layer.”

The Bible is not a collection of timeless sayings or religious fables. Unlike the writings of other faiths, it sets the faith it commends firmly in verifiable human history.

Emmaus Site Discovered?: Israeli archaeologist Israel Finkelstein discovered Hellenistic fortifications at the ancient site of Kiriath Yearim, where according to the Old Testament the Ark of the Covenant was held before David moved it to Jerusalem (1 Chronicles 13:5-8). The site is seven miles from Jerusalem, the same distance given in Luke’s post-resurrection account of the journey to Emmaus. Finkelstein and others now believe that Kiriath Yearim (Kiriath-Jearim) is also Emmaus.

The Altar Horn at Shiloh: The Jerusalem Post reports that archaeologists and volunteers working in the fields of Shiloh, where the Tabernacle stood for several centuries, discovered “a horn, which was one of the four corners of an ancient altar.” The discovery accords well with the description of the altar in 1 Kings 2:28: “When the news reached Joab, who had conspired with Adonijah though not with Absalom, he fled to the tent of the LORD and took hold of the horns of the altar.”

“Lost” Street of Pontius Pilate: An ancient Roman walkway, precisely dated by coins discovered underneath to between A.D. 31 and A.D. 40, brought worshipers from the Pool of Siloam—where Jesus sent a blind man to wash and be healed (John 9:7)—to the Temple Mount. Researchers say the dating indicates that Pontius Pilate commissioned the walkway, which stretched just over two thousand feet in length and required ten thousand tons of quarried limestone.

But the year’s archaeological confirmations of the biblical witness don’t stop there. Facts & Trends reports that archaeologists claim to have found the Philistine city of Ziklag (where David took refuge from Saul, 1 Sam. 30:1) at Khirbet al-Ra’l in the Judean foothills of Israel, as well as the “great houses” burned by Nebuchadnezzar in the sixth century B.C., as described in 2 Kings 25:9.

The Bible is not a collection of timeless sayings or religious fables. Unlike the writings of other faiths, it sets the faith it commends firmly in verifiable human history. It is, if you will, well grounded. Those who doubt it do so in the face of ever-accumulating piles of evidence. So if you find yourself unmoved by the Word of God, take a moment and listen to the stones.

Stan Guthrie is author of the just-released Victorious: Corrie ten Boom and The Hiding Place, available from Paraclete Press.