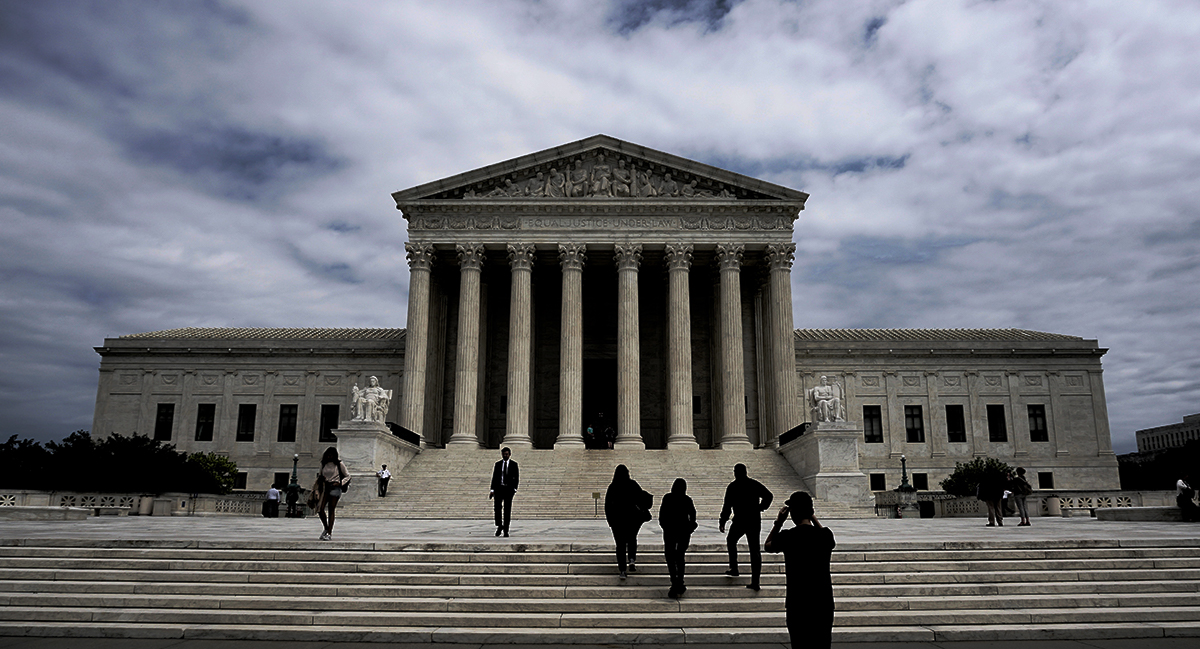 
The Supreme Court Slams the Door on Restricting Abortion

Yesterday, the Supreme Court overturned a Louisiana law that would require abortionists to have admitting privileges at a nearby hospital. Similar to a Texas law overturned in 2016, the Court ruled such a requirement would place an undue burden on women seeking an abortion.

The facts in the Louisiana case were different enough to hope the Court would see things differently, but Chief Justice Roberts, once again, joined with liberal justices. Worse yet, he seemed to indicate there is no way his court will ever overturn Roe v. Wade.

Citing precedent, Roberts wrote the only thing that a court should concern itself with is whether a regulation “[amounts] in practical terms to a substantial obstacle to a woman seeking an abortion.”

So, in Roberts’s mind, abortion is an exalted right that, unlike freedom of speech or religion, should not be restricted in any practical terms.

So the slaughter of the innocents will continue. With the blessing of the Chief Justice.

The Future of Roe and the Pro-Life Movement

The Future of Abortion?