The Supreme Court, Gender Identity, and What Comes Next for Religious Freedom - Breakpoint
How can we respond to those around us with truth and love? Give today to receive this month's featured resource.
Skip to content 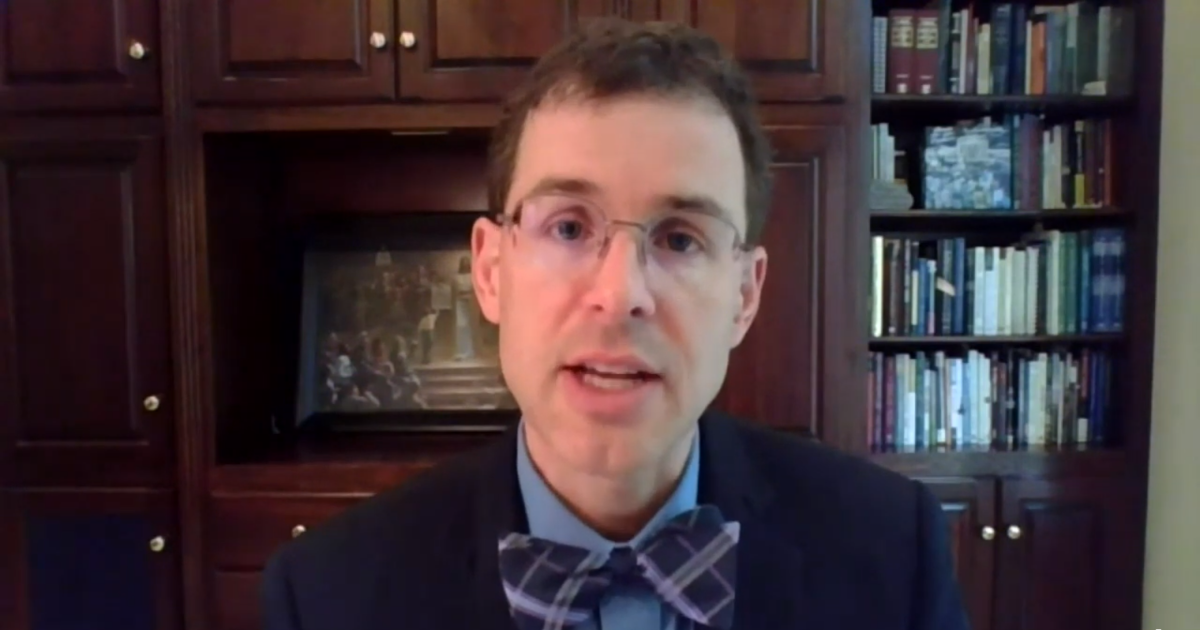 
The Supreme Court, Gender Identity, and What Comes Next for Religious Freedom

In the wake of Monday’s shocking Supreme Court decision that essentially re-writes Title VII of the Civil Rights Act, John Stonestreet welcomes to the BreakPoint Podcast John Bursch of the Alliance Defending Freedom.

Bursch, who argued the case on behalf of the owners of the Harris Funeral Home, gives his take on Justice Gorsuch’s absurd majority opinion—an opinion which in spite of Gorsuch’s denial, now expands the definition of “sex” in civil rights law to include sexual orientation and gender identity.

How far-reaching is this decision? What are its implications? And what does it mean for religious freedom?

The Colson Center’s “What Would You Say?” videos