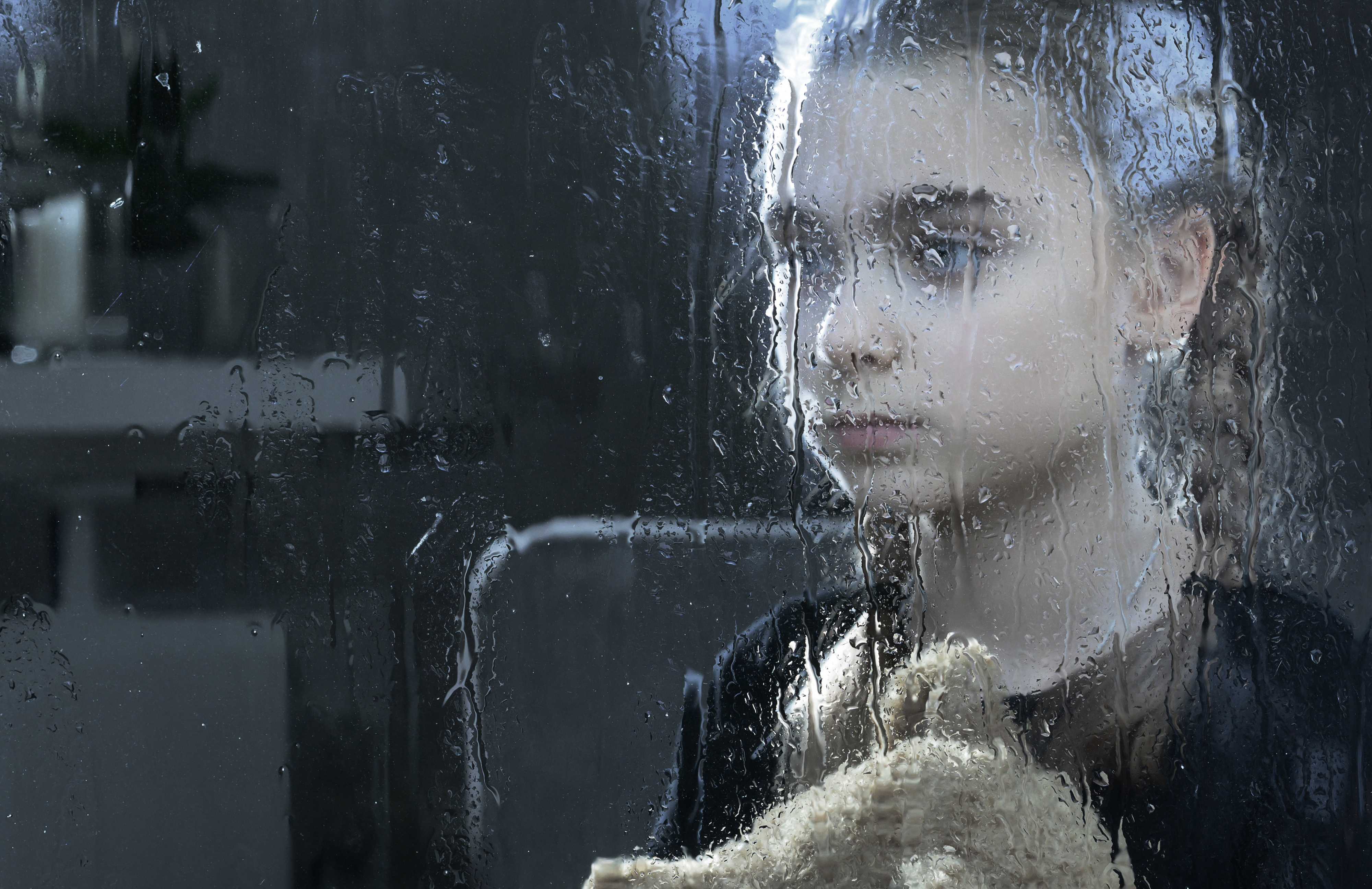 
The Tsunami-like Impact of the Equality Act – BreakPoint This Week

The Equality Act promises to affect nearly every aspect of life for men, women, and children. John Stonestreet, Shane Morris, and Maria Baer explore the various ways this could play out in society.

The trio also looks at cancel culture. How is “big tech” responding to ideas that aren’t celebrated in progressive priorities? Think of Amazon’s treatment of Ryan T. Anderson’s book When Harry Became Sally.

They also discuss Rand Paul’s recent interaction with Rachel Levine, formerly known as Richard Levine. Senator Paul pushed Dr. Levine to explain how genital mutilation is wrong but gender transition surgery is somehow okay. John highlights how this issue impacts some of the most vulnerable in our society, namely children.

John calls Christians to respond in two ways. First, Christians should research, build understanding, and discuss these issues in our circles. Then, Christians cannot sit out on this issue. Christians must count the cost of championing God’s story on this matter. Maria added Solzhenitzyn’s phrase “Live not by lies,” being made popular again by Rod Dreher, noting that our call is simply to tell the truth, and to help others align their inner perceptions with external reality.

To close, Maria shares a story from Smith College where a student was eating lunch in a closed cafeteria. After being politely engaged and escorted out,  she took to social media to claim racial bias. After an investigation, the school found the claims to be unfounded.

The Equality Act: What to Know and What to Do” by John Stonestreet, BreakPoint

The Upstream Podcast with Shane Morris

“Inside a Battle Over Race, Class and Power at Smith College,” by Michael Powell, The New York Times