The Uniqueness of Christian Education and The Importance of Words - Breakpoint
What makes the Church essential? Click here to learn more.
Skip to content 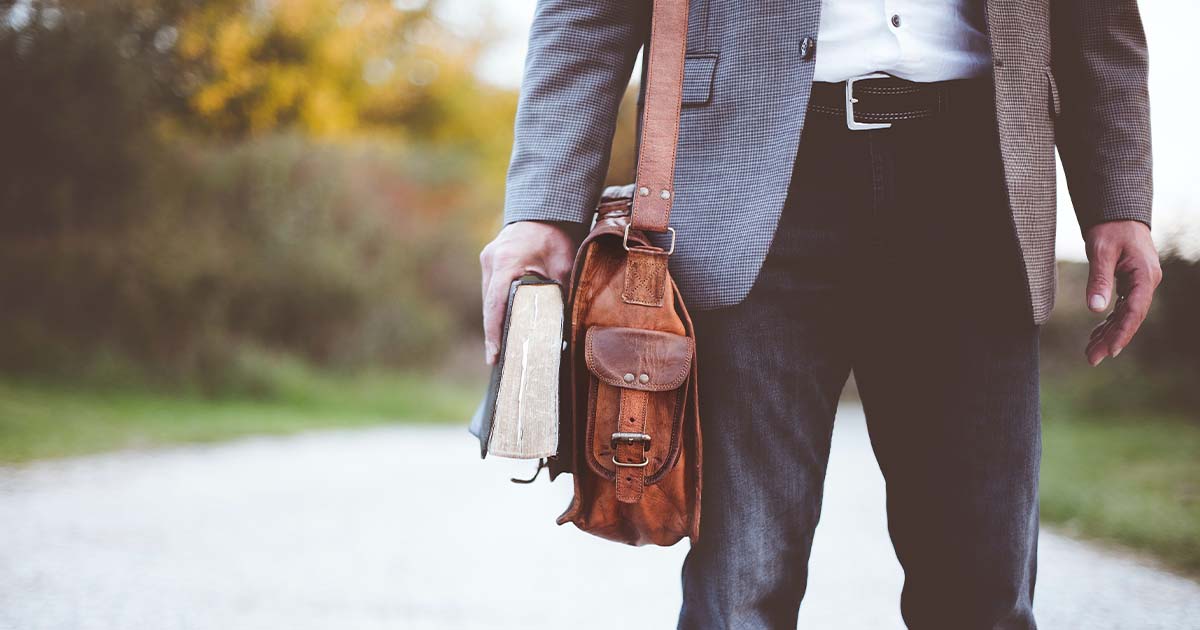 
The Uniqueness of Christian Education and The Importance of Words

John and Maria revisit a piece from this week that highlights the beauty of God in the cosmos, with John noting that we are not simply our bodies or simply a spirit. He then gives a worldview lesson, reflecting on another piece that highlights how the Greeks viewed the unborn.

Maria then asks John for insight on a recent court case in North Carolina, specifically the ruling against a Catholic school saying the school didn’t have a strong enough presentation of their Catholic convictions in their hiring practices. John also shares how the Colson Center is coming alongside Christian schools to support the Christian worldview and its influence in every academic discipline and the overall mission and vision of Christian education.

To close, Maria revisits a piece she wrote for BreakPoint that highlights the importance of words in language, and John adds his own comments the necessity of a Christian worldview in understanding the role and function of definitions.

What the Greeks Knew About the Unborn

Hippocrates, the Greek physician whose followers gave us the Hippocratic oath, recognized six-week-old pre-born babies as… babies. Through studying miscarriages, he concluded that a baby’s limbs and organs are complete by 40 days after conception. That’s part of why the Hippocratic oath states: “I will give no sort of medicine to any pregnant woman, with a view to destroy the child.”

For God So Loved the Cosmos

We’ve been sending people past Earth’s atmosphere for just over 60 years now. Every single time, the reaction has been awe. Astronauts call this sensation the “overview effect.” Something within the human heart reacts to the beauty, size, and overall scope of Creation with a sense of awe. The fact that God made us to respond that way ought to tell us something profound.

Last week, a U.S. District judge ruled against a Catholic school that had fired a male teacher for announcing that he planned to marry his male partner. Coming from a judge notably progressive on sex and marriage issues, who cited last year’s consequential Bostock decision, this wasn’t much of a surprise. However, a significant part of his reasoning was: the Catholic school was not Catholic enough.

“Unless a person’s religion is actually relevant to their role or their needs, faith-based organisations should treat all their employees and the people who rely on their services fairly and without discrimination”, Ms Brown said.“

Our Way with Words

In a recent and unintentionally poignant episode of National Public Radio’s “On the Media” podcast, an entire conversation debating free speech hinged on the definition of a word that was never established. “Free speech absolutism,” reporters claimed, is an old-fashioned concept because some speech causes harm. Never defined in the conversation (and rarely defined in decades of debate about free speech and first amendment rights) was the word “harm.

Surrendering words and their meanings to cultural whims will only lead us, as writer David Foster Wallace once put it, to the tower of Babel. Surrendering reality to these whims leads to death.

Dr. Kristin Collier Shows Why Freedom of Speech Blesses EveryoneJohn Stonestreet Kasey Leander - A group of 300 students protested because of Collier’s pro-life views. “We demand that UM stands in solidarity with us and selects…