The Women’s March That Excludes Many Women - Breakpoint
How can we respond to those around us with truth and love? Give today to receive this month's featured resource.
Skip to content 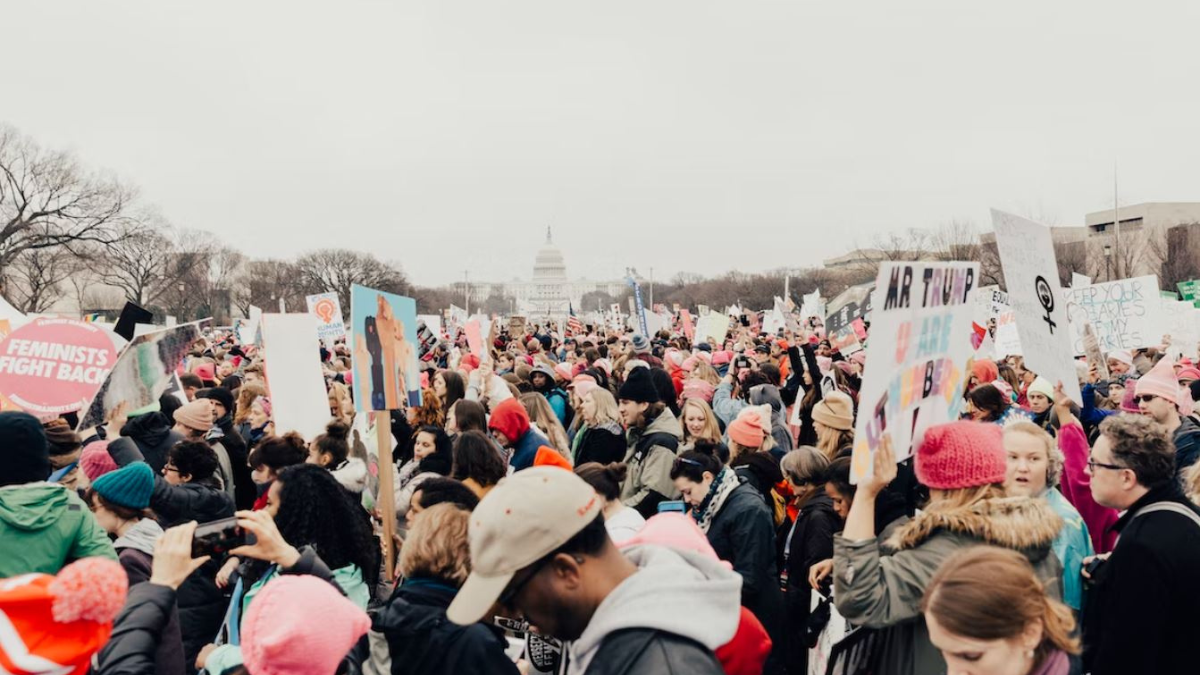 
The Women’s March That Excludes Many Women

The day after President Trump took office in 2017, the first ever Women’s March flooded the streets of Washington, D.C. Organizers said they wanted to remind Trump, who made many lewd and derogatory comments about women during his career and campaign, that women deserve respect.

Fast forward five years, and the Women’s March has made it clear that it supports only some women. Recently the Women’s March organization tweeted, “We’re not just pro-choice. We are proudly, unapologetically, pro-abortion.”

It’s a shocking stance but not surprising, given that just days after that first Women’s March, organizers announced that pro-life women were unwelcome at all future events. A “Women’s March” that truly wants women to be respected and heard is both legitimate and noble. But how can a group call itself a “Women’s March” when it excludes women who don’t toe a particular political line, calls for violence against women not yet born, or, for that matter, when asked, cannot even define what a woman is?