The Myth of Family-Friendly Abortion - Breakpoint
How can we respond to those around us with truth and love? Give today to receive this month's featured resource.
Skip to content 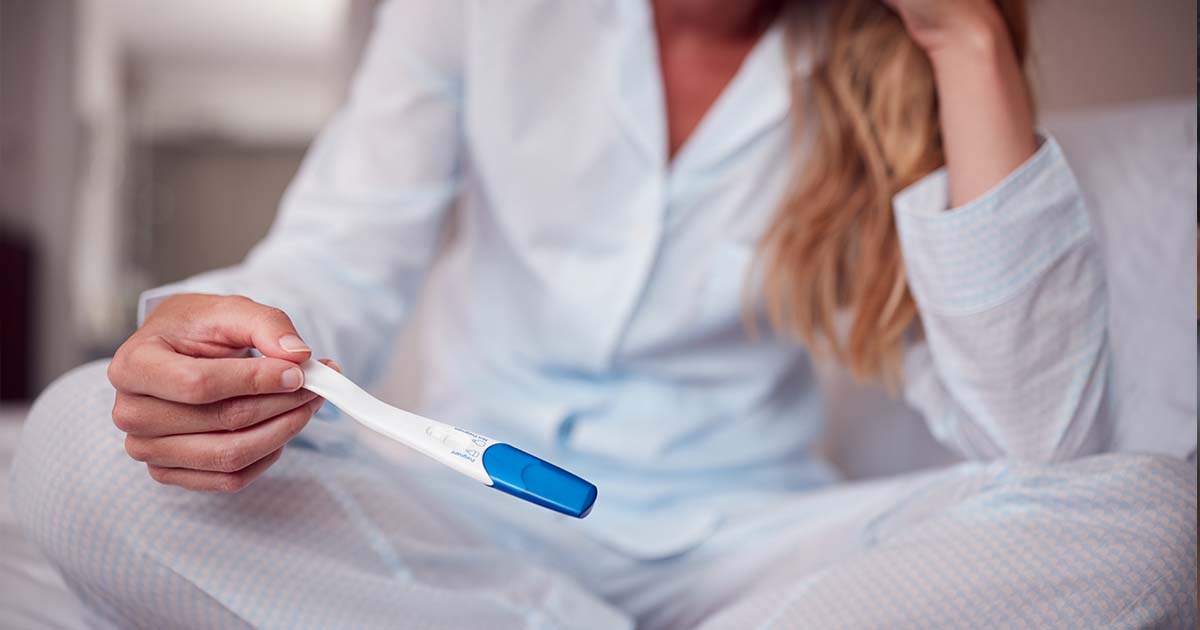 
The Myth of Family-Friendly Abortion

Abortion advocates tell us that killing unborn babies is an essential part of “family planning.”

For instance, Planned Parenthood’s website says that “Deciding to have an abortion doesn’t mean you don’t want or love children. In fact, 6 out of 10 people who get abortions already have kids—and many of them decide to end their pregnancies so they can focus on the children they already have.”

But according to a massive new study by the Charlotte Lozier Institute, that’s just not true. A review of almost eight million pregnancies found that abortion among low-income women with children is “exceedingly uncommon, if not rare.”

Less than six percent of Medicaid-enrolled women had both births and abortions. As study lead, Dr. James Studnicki remarked: “…abortion is in no way typical of motherhood…the overwhelming number of children are born to mothers who never have an abortion.”

It’s time to debunk the myth that abortion is a family-friendly practice. It turns out that those least likely to “plan parenthood” are parents.