There's No Crisis in Aging - BreakPoint
Join us in helping to equip and renew the Church with a Christian worldview by giving before our fiscal-year ends!
Skip to content 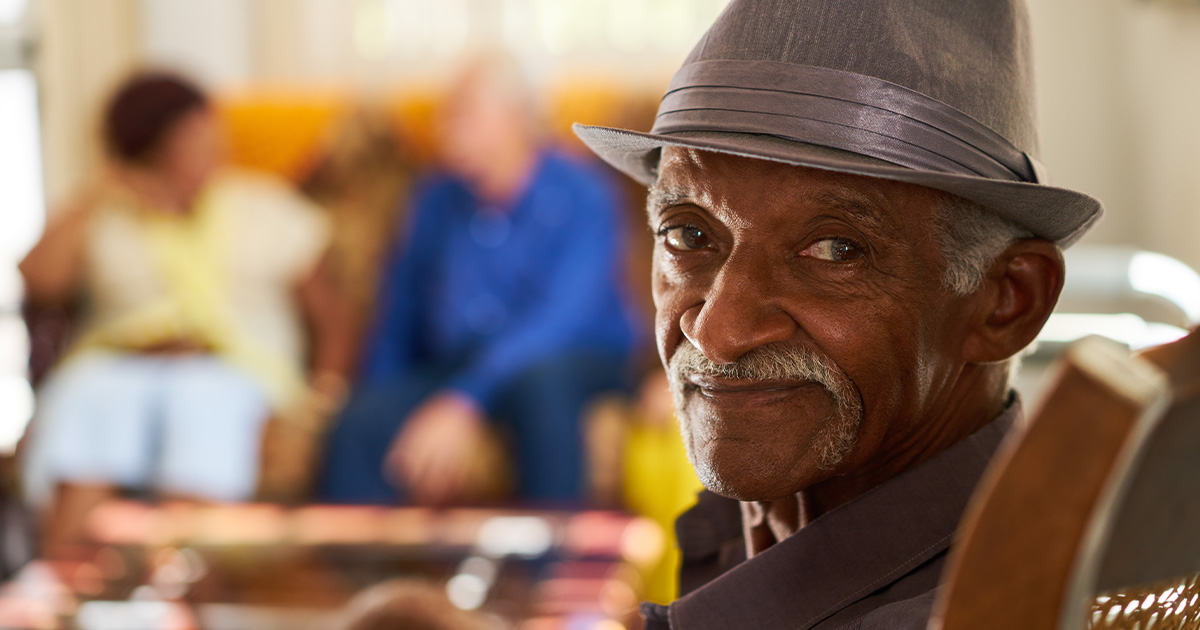 
There’s No Crisis in Aging

Scripture calls old age “a crown of glory.” But that’s not because of how long it lasts or what is accomplished. It’s because there’s a “why” behind it all.

Recently, Stanford Center on Longevity announced a project called the “New Map of Life.” “In the United States,” the authors write, “as many as half of today’s 5-year-olds can expect to live to the age of 100, and this once unattainable milestone may become the norm for newborns by 2050.”

The problem, the authors admit, is that we don’t know what to do with an extra 30 years: The “narrative of an ‘aging society’ seems to convey only a crisis.”

Reaching this 100-years-of-life milestone is, as one researcher put it, a “[breathtaking] package of human potential the world has never seen, unprecedented numbers of people with unprecedented capabilities, and significant desire to give back and leave the world better.”

Scripture agrees, calling old age “a crown of glory.” But that’s not because of how long it lasts or what is accomplished. It’s because there’s a “why” behind it all. As Stanford looks for technological and sociological benefits to longer lives, Christians can point to the Source of meaning for all of life, who faced and defeated death.

The more time we have to do that, the better.