There’s No Such Thing as “Safe Sex” For Kids - Breakpoint
Help others see truth, beauty, and goodness. Give today.
Skip to content 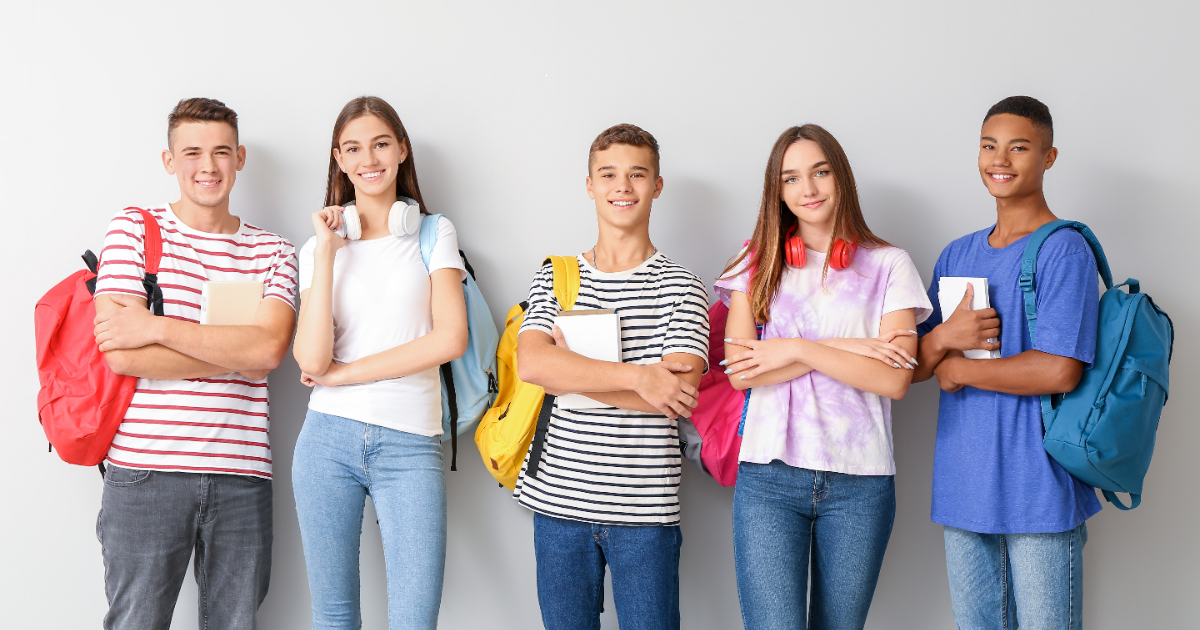 
There’s No Such Thing as “Safe Sex” For Kids

In 1984, only 14 percent of Americans wore seat belts. Anyone else remember bouncing unrestrained around the back of the family station wagon like I did? Three years later, after seat belt laws were enacted in 30 states, that percentage tripled to 42 percent. Last year, according to the National Highway Traffic Safety Administration, more than 90 percent of Americans faithfully buckled up while on the roads.

We often say politics is downstream from culture. That’s mostly true. While laws tend to reflect ideas and trends already embedded in the larger culture, especially in the arts, education, and business, the state still has significant power to influence behavior and the larger culture as well.

In the case of the seatbelt, the state wielded its power for good. However, the same power can be used to normalize beliefs or behavior that are not good. That risk is greater in cultures already sliding down the slippery moral slope.

For example, Vermont recently became the first state to mandate that every public middle and high school make free condoms available to students. The bill’s sponsor, a Republican state lawmaker, believes that this new law will reduce teenage pregnancies, and therefore abortions. Strangely enough, the sponsor does not seem to think the law will normalize and increase sexual behavior among teenagers.

Why the assumption that the law only incentivizes desirable outcomes but not undesirable ones?

For example, a 2017 Harvard study found that the scale of the so-called “hook-up” culture among teens was “overestimated.” In other words, all the movies, TV programming and news coverage portraying American high school kids as highly sexually active are wrong. In fact, these Harvard researchers found that the way “hook-up” culture is so often portrayed actually propagates it, putting more pressure on teenagers to have sex.

Similarly flawed thinking is behind Vermont’s new legislation. Lawmakers and educators, by assuming teens are sexually active and suggesting in public policy that we should all resign ourselves to helping them do it “safely,” only add pressure and incentives to the already-fragile equation of media, hormones, and opportunity.

I find it a bit strange–and ironic–that lawmakers and other cultural elites who are so quick to claim power simply throw up their hands and claim to be powerless when it comes to sexual activity among young people. “Well, the kids are going to do it anyway,” they say. “We might as well enable it.”

What if lawmakers back in 1984 said, “Well, looks like no one’s wearing their seat belts. We might as well accept that risky behavior and increase the speed limit while we’re at it”? That would have been absurd. So, why is that the approach so many adults take when it comes to sex?

That’s not a rhetorical question. A culture that already views sex as the core feature of our identity finds the suggestion that we teach kids not to have it unthinkable. A culture that views sex as the pinnacle of human existence will consider any parameters on sexual behaviors to be emotionally, spiritually and physically dangerous. In other words, what has changed is not merely our moral standards, but our entire view of the universe and the human person.

Every available metric of social and mental health suggest that today’s kids are more depressed, more anxious, and feel more lonely and isolated than any generation before them. The last thing young people need is adults telling them that “no-strings-attached” sex is a good idea. Or even possible. We have the data.

Teens who engage in sexual activity are more likely to be depressed than other teens. They’re more likely to attempt suicide. Two-thirds of kids who reported having sex in high school told researchers in a 2000 study that they regretted it. Kids who abstain from sex are also more likely to go to college. Free condoms for kids will only lead to more loneliness, more isolation, and more pain.

At each and every stage of the sexual revolution, the promise has been that “the kids will be fine.” They aren’t. “Safe sex” for children is a misnomer. Neither schools nor governments should incentivize behavior we know will harm students, but that’s exactly what Vermont is doing. We should do all we can to ensure other states don’t follow suit.

The Effect of Sexual Abstinence on Females’ Educational Attainment

How to Say No to the Sexualization of Children