This Isn’t a “Lost Year” - BreakPoint
Skip to content 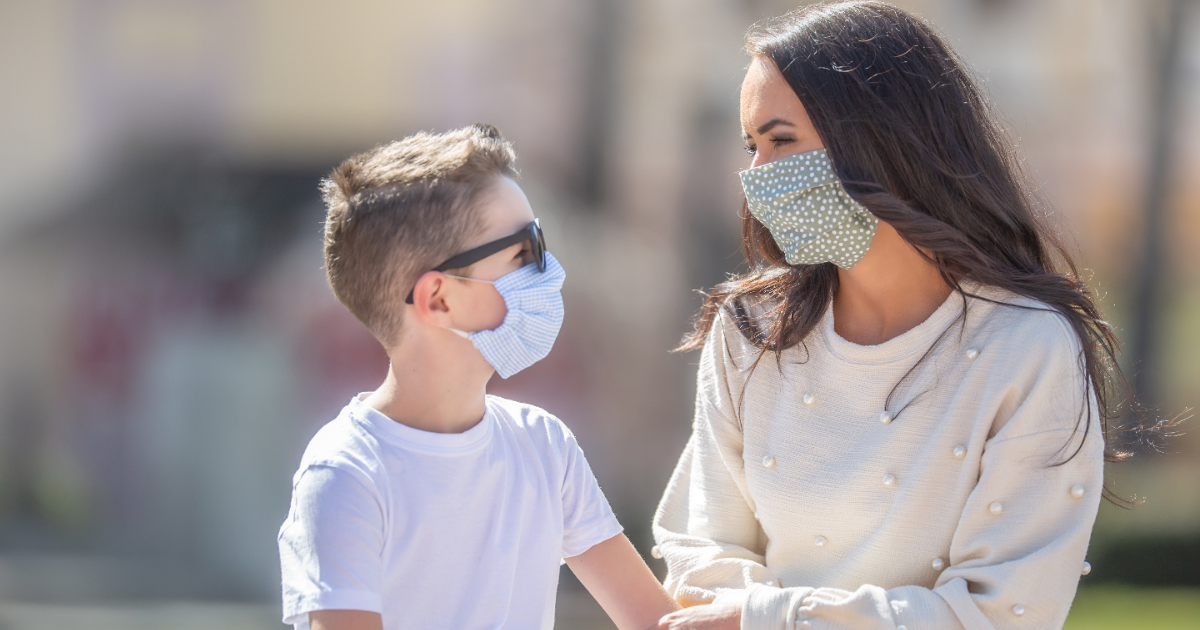 Buzzfeed News is running a series of feature stories this month called “The Lost Year,” featuring profiles of how six people, of different ages and backgrounds have been affected by the COVID-19 pandemic. The stories range from challenging to even, in some cases, devastating.

Still, the title of this series is, I think, misleading. Is this really a “lost” year? Is there even such a thing?

In the 17th Chapter of Acts, Luke describes what looks like, at first glance, a pause in Paul’s missionary efforts. After being run out of, first, Thessalonica and then Berea, Paul is stuck in Athens, waiting for Silas and Timothy to catch up. However, Luke describes Paul not as “impatient,” but as “greatly distressed” by the pornographic, violent, and quite extensive idol worship all around him in the city of Athens.

His initial attempts to share the Gospel confuse his Epicurean and Stoic listeners, and so, given a chance to present in a more formal setting, Paul goes back to square one. There is only one God, Paul proclaims, one alone. He created everything. He wasn’t created by some sculptor, nor does He live anywhere made by human hands.

The two opposing philosophical camps in Paul’s audience held differing views, particularly about the relationship between the gods and history. The Stoics believed the gods determined and controlled everything about our time and place, leaving no real room for human free will. The Epicureans, on the other hand, believed that after the gods created the world, they tired of it and lost interest, leaving human beings to their own devices. With no one watching, so to speak, people were left in a sort of moral free-for-all. “Eat, drink, and be merry,” as the saying goes, “for tomorrow we die.”

It is in the context of these competing philosophies that Paul offers a fascinating and important insight about the one true God: “From one man He made all the nations, that they should inhabit the whole earth. And He marked out their appointed times in history and the boundaries of their dwelling place. He did this so that they would seek Him and perhaps reach out for Him and find Him.” (emphasis added)

In other words, to both the fatalist Stoics and the hedonistic Epicureans, Paul describes a God who is intimately involved in time and place so that we can find Him. In other words, it is no accident that we find ourselves in this time and this place. The God who created you intended the right now of every single human life.

What a crucial insight in a world that, since the pandemic, feels like it’s suspended in time. We’ve so much to mourn these last several months, especially the hundreds of thousands of people who have died, and the loved ones forced to miss funerals, as well as many weddings and births. We’ve watched as suicide rates have gone up, and the elderly and vulnerable have suffered in isolation.

But God wasn’t surprised by this. This is hard, but if Paul is correct, this time in history isn’t an interruption. It’s not a lost year.

In one of the Buzzfeed “Lost Year” profiles, a mother describes mourning the loss of certain childhood experiences. Her young son missed playing basketball with his friends this year or walking to school. I understand her disappointment at these “missed” experiences. At the same time, the pandemic and these shutdowns and all the chaos surrounding them are also childhood experiences, because there are children experiencing them. This is where God has placed them and us; and, like Paul told the Athenians, this present moment is where we can seek Him, find Him, and do what He’s asked us to do.

Throughout the pandemic, there are many stories of Christians finding innovative ways to seize the opportunities in front of them. Samaritan’s Purse set up an entire temporary hospital in New York City to treat the sick. Many churches pivoted to online services and never stopped reaching out to their neighbors. A few weeks ago, we shared about churches opening their doors for kids whose schools are closed, giving them a place to do online schoolwork during the day while their parents work. None of these good works are done by those who shrug shoulders and chalk up inconvenience, tragedy, and challenge as “lost time.”

At the same time, many families are re-discovering shared meal times, learning, hiking, playing and praying together. And make no mistake this is an opportunity for parents to help kids cultivate something they will desperately need for the rest of their lives, especially in a culture like ours: resilience. A resume of happy childhood experiences  isn’t necessarily the best way to cultivate that.

This moment God has determined for us is challenging and chaotic. But He also determined us for this moment. And He’s with us.

This is no lost year.

Samaritan’s Purse Vindicated, No Thanks from NYC

Public School … In a Church?