To Advocate Religious Freedom Abroad, We Must Preserve it at Home - BreakPoint
Skip to content 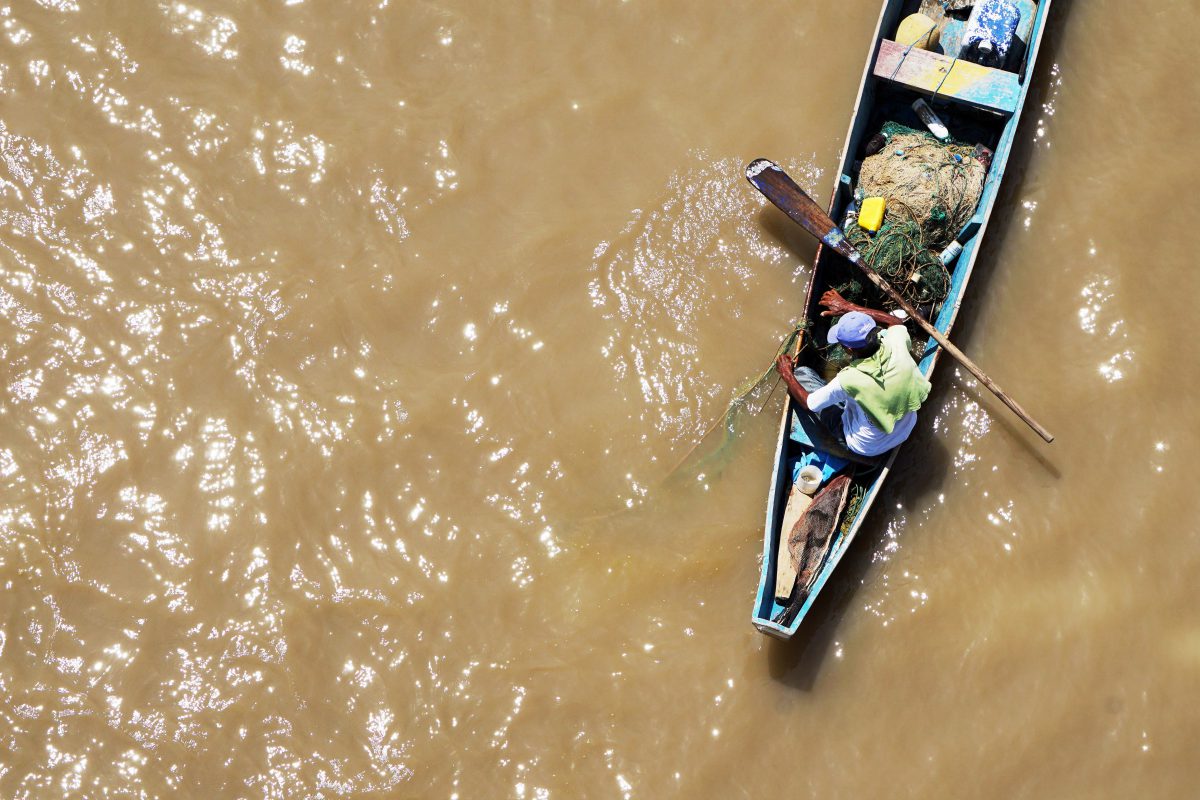 
To Advocate Religious Freedom Abroad, We Must Preserve it at Home

Since 2007, Pew Research has been tracking restrictions on religious freedom around the world. Their survey measures both  “Government Restrictions,” such as those in China, and “Social Hostilities,” committed by non-state actors in places like India.

In just a little over a decade, when Pew issued its first survey, religious restrictions have increased 60 percent worldwide. 56 countries now have “high” or “very high” levels of government restrictions.

Clearly religious freedom is threatened across the globe, which is one reason American Christians should defend it here at home. America is the leading force for advancing religious freedom abroad, but we cannot advocate for our brothers and sisters if we allow our own religious liberties to be taken away.