Top Baby Names - Breakpoint
How can we respond to those around us with truth and love? Give today to receive this month's featured resource.
Skip to content 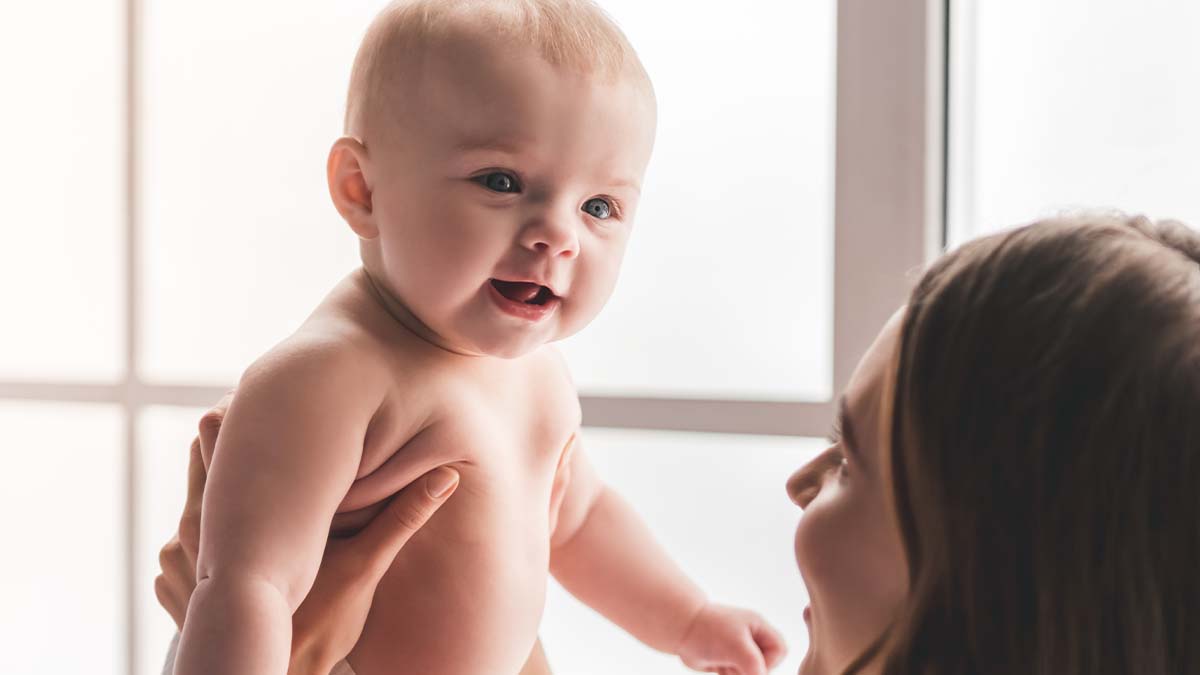 The top baby names for 2021 are now posted. You’ve got your “Let’s be different” parents spelling “Jaxon” with an X or every vowel with a Y, and Disney fans naming their kid “Raya.” Of course, there’s the gender-neutral fad with nature words like “River” and “Willow.” Some are claiming “Ezra” is also gender-neutral, but I doubt the Old Testament prophet would agree.

Still, it is interesting how many Biblical names keep cropping up. According to one list, seven of the top ten boy names this year come from the Bible – Noah, Elijah, Lucas, Levi, Asher, James, and Ethan.

If you think back about these Apostles in their day, they were nobodies… no power, no wealth, no future, some were even put to death.

But we all know people named Matthew, Esther, John, James, Paul, Peter, Mary, Thomas, Elizabeth, Joshua… people who, by the world’s standards were failures, but who are still remembered to this day.