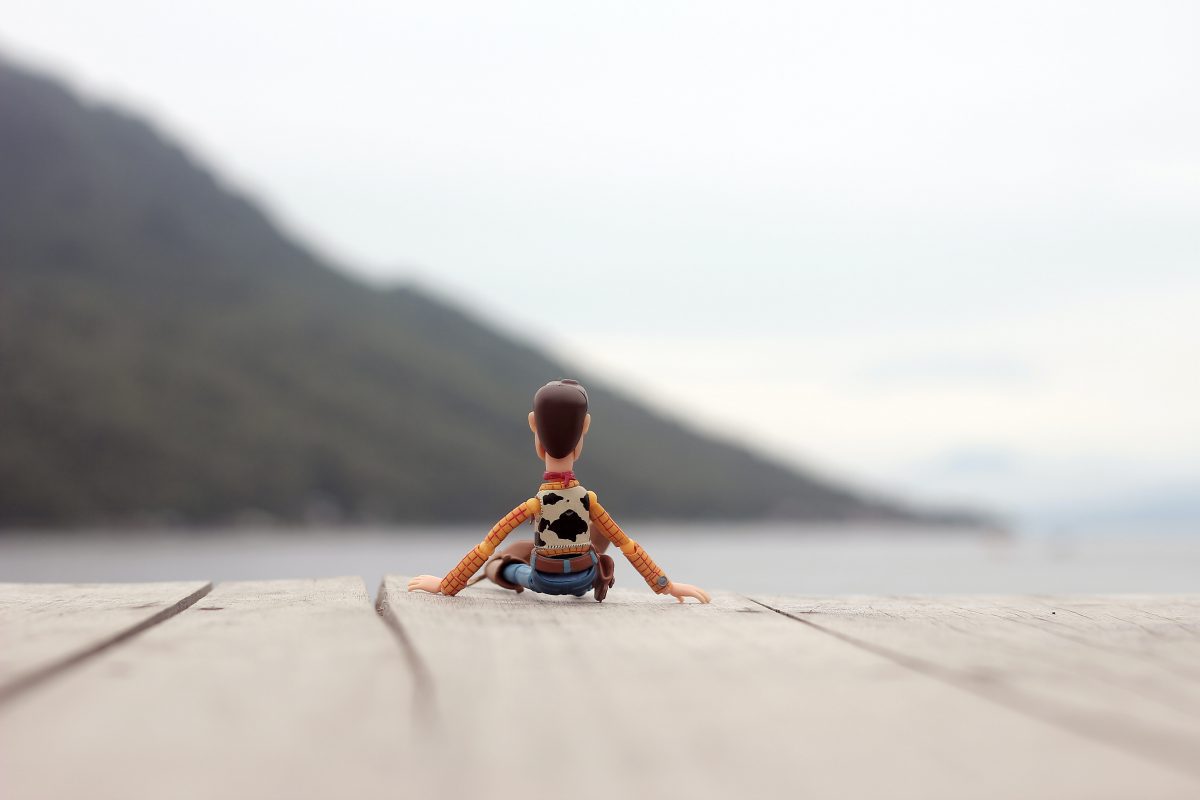 Proposed legislation in California would force major retail stores to remove any distinction between “boys’” and “girls’” toys. No, this is not satire.

Integrating the toy aisle would be silly, but it’s far from the most dangerous or effective attempt to redefine gender. Every parent knows, unless they’ve talked themselves out of it, that there’s a difference between boys and girls… especially when they play. I’m not saying every girl likes dolls or every boy likes trucks, but let’s be honest here.. there are clear trends.

Those behind this bill think that boys and girls have been socially conditioned to like certain toys. But wouldn’t mandating gender-neutral toy aisles be social conditioning?

I can assure you… The vast majority of kids, except for those who have been talked into it, would never vote to neuter the toy department. This is one of the clearest examples of how the new gender ideology denies reality.