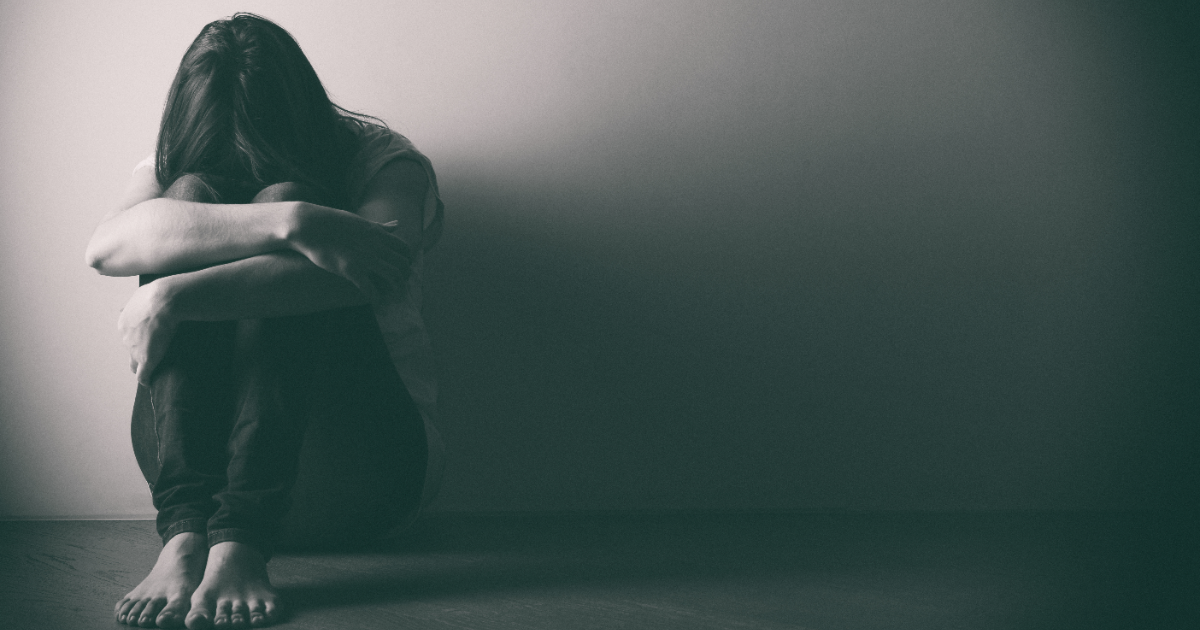 How Did We Get Here?

In just the past two months, authorities in Michigan, Ohio, and Georgia rescued 58 children, ranging in age from three to seventeen, who were either missing or were victims of sex trafficking. In Ohio and Georgia, United States Marshals led the rescue missions. In 2005, a partnership with the National Center for Missing and Exploited Children launched operations like these all across the country. In addition to the children who were rescued, more than two dozen predators were arrested.

Terms such as “sex trafficking” or “human trafficking” evoke a certain made-for-Hollywood image, of high-tech cartels in big cities run by wealthy criminal masterminds. While those operations exist, the truth is often less flashy and more common. According to the National Center for Missing and Exploited Children, child sex trafficking includes the “recruitment, harboring, transportation, provision, obtaining or advertising of a minor child for the purpose of a commercial sex act.” Of the roughly 24-thousand endangered runaways reported last year, estimates are that one in six were victims of sex trafficking.

Traffickers aren’t always the shadowy strangers nabbing girls in an airport or shopping mall. Often, they are family members or family friends, such as parents who’ve lost custody or guardians looking to profit. Runaways are particularly vulnerable to people who are willing to take them in with intent to use them.

In other words, trafficking in some form or another could be happening in most of our communities.

That’s what is happening. The question is, how did we get here?

A few weeks ago, Netflix found itself at the center of a scandal over a French movie that it still intends to release this month. “Cuties” tells the story of an 11-year-old girl who joins a “twerking dance crew” to “explore her femininity” and gain independence. Those are Netflix’s words, not mine. When Netflix ran an ad for the film showing young girls with bare legs and midriffs, a widely circulated petition demanded they remove the movie. Instead, they removed the ad. The movie’s still a go.

In other words, there is a culture-wide disconnect between the overt sexualization of young children and sex trafficking. The same culture that celebrates when kids are rescued from sex slavery promotes a movie about young girls twerking. A few years back, just two weeks after we celebrated the greatest exploiter of young women in our lifetime, Hugh Hefner, we arrested Harvey Weinstein for exploiting young women. We agree, at least for now, that young kids can’t actually consent to sex, while the American Academy of Pediatrics suggests that children barely out of toddlerhood should determine their own gender.

I could go on and on. The inconsistency is dizzying.

Still, these things are examples of one of our culture’s most insidious evils: How we steal childhood in the name of sexual progress. Allowing teenagers to get abortions during school hours without notifying parents steals childhood. Fetishizing adolescence by idolizing teenaged political activists or pre-pubescent movie and music stars steals childhood. I’ve long thought that the jump to pedophilia is smaller than we think. In a world where sexual autonomy is dignity, consent is morality, and kids are encouraged to determine their gender identity regardless of DNA, chromosomes, or bodily realities, it’s a short jump to suggesting, as some on the cultural margins already have, that kids can consent to sexual relationships.

Two years ago at Buzzfeed News, a couple of reporters suggested that our culture’s obsession with ending child sex trafficking is overblown and “based on myths.” Some young teens, they wrote, are simply searching for independence and are able to find it in sex work.

Sexual exploitation, however, can never bring freedom. No young person, even at 17 years old, can consent to a sexual encounter that they’ve been told, ironically, will offer them some sort of safety or independence. There is no freedom in lost childhood, just as there’s no freedom in being ruled by twisted sexual desires.

The success of these rescue missions in Ohio, Georgia, and Michigan are worth celebrating. If we ever hope to end sex trafficking, however, we’ll need to be more honest and more holistic in our approach to the problem.

Greta Thunberg and the Cult of Adolescence

Mommas, Don’t Let Your Babies Grow Up (and certainly don’t force them) to Be Pop Stars