Trans-Targeting Catholic Hospitals - BreakPoint
Join us in helping to equip and renew the Church with a Christian worldview by giving before our fiscal-year ends!
Skip to content 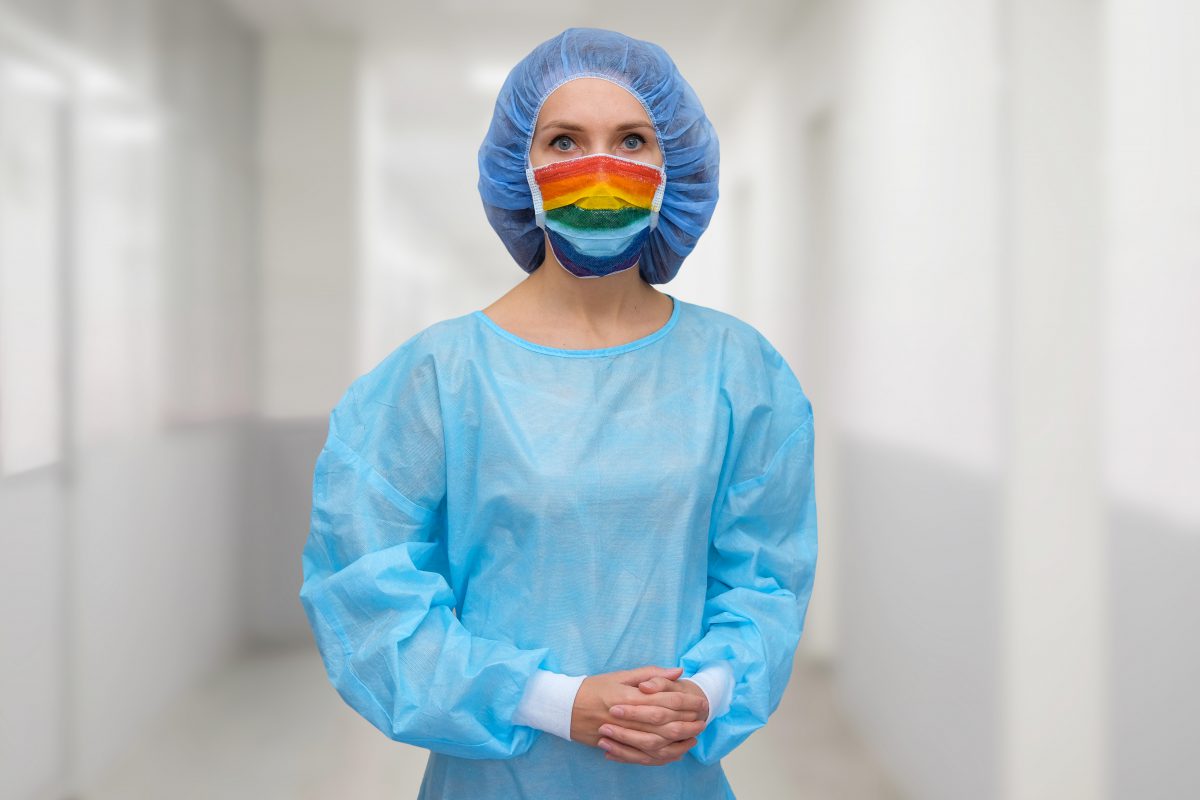 A Catholic hospital in Baltimore is being sued by a woman for refusing to remove her perfectly healthy uterus. She claims the hospital discriminated against her because she identifies as a man.

No hospital should remove healthy organs, of course, and this Catholic hospital refused because of their faith commitments. Even if a non-transitioning woman wanted her healthy uterus removed, the Catholic hospital would refuse.

Catholic and other religiously based hospitals have been fighting this kind of absurd targeting for years, first over abortion and now over various levels of so-called sex-reassignment treatments.

This is no isolated case. A California court will hear a similar lawsuit soon, as well. As Wesley J. Smith warns at National Review, “Many Catholic hospitals will close before being forced to practice medicine in ways that violate Catholic doctrine.”

Our country’s health system is already strained, so this would be a disaster. Let’s pray religious freedom, public health, and common sense wins out over trans ideology.

The Religious Fervor of the Transgender Movement: A Conversation with Naomi Schaefer Riley