Troy Polamalu is Not Just a Football Hero - Breakpoint
Give today to learn what it means to be a thoughtful Christian!
Skip to content 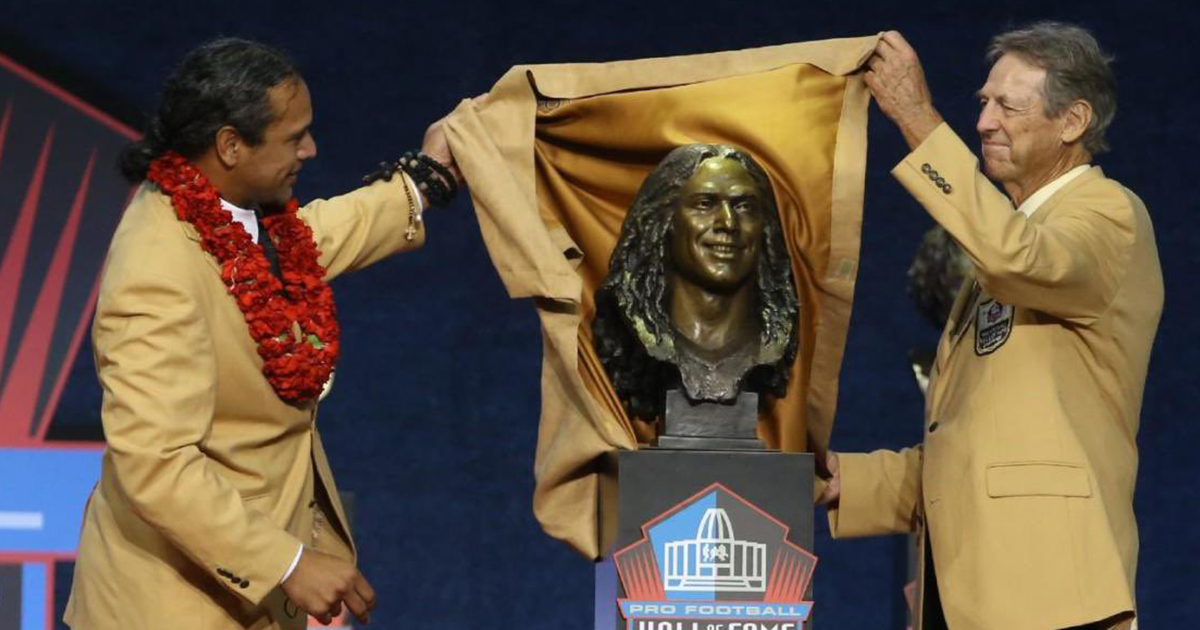 
Troy Polamalu is Not Just a Football Hero

Earlier this month, former Pittsburgh Steelers safety Troy Polamalu was inducted into the NFL’s Hall of Fame. Polamalu was known for his speed, his power, and his hair.

And throughout his impressive football career, Polamalu was outspoken about his Christian faith, which he demonstrated by remaining humble, level-headed and team-oriented — which is unfortunately unusual for a player that talented.

In his Hall of Fame induction speech, Polamalu reminded his fans of the unique way he approached the game. After he showered praise on his wife, he shared this wisdom with his two young sons: “Boys, the best thing I could do for you guys is love your mother.”

There is something special about someone so physically imposing putting others first. Congrats to Troy Polamalu, and thanks for the important truths: humility exalts, marriage and family sustains, and true power is shown in love not on the football field.