U.S. to Ban Certain Products Made by Slave Labor in Xinjiang - Breakpoint
Help make a bigger worldview possible for Christians around the globe with a year-end gift!
Skip to content 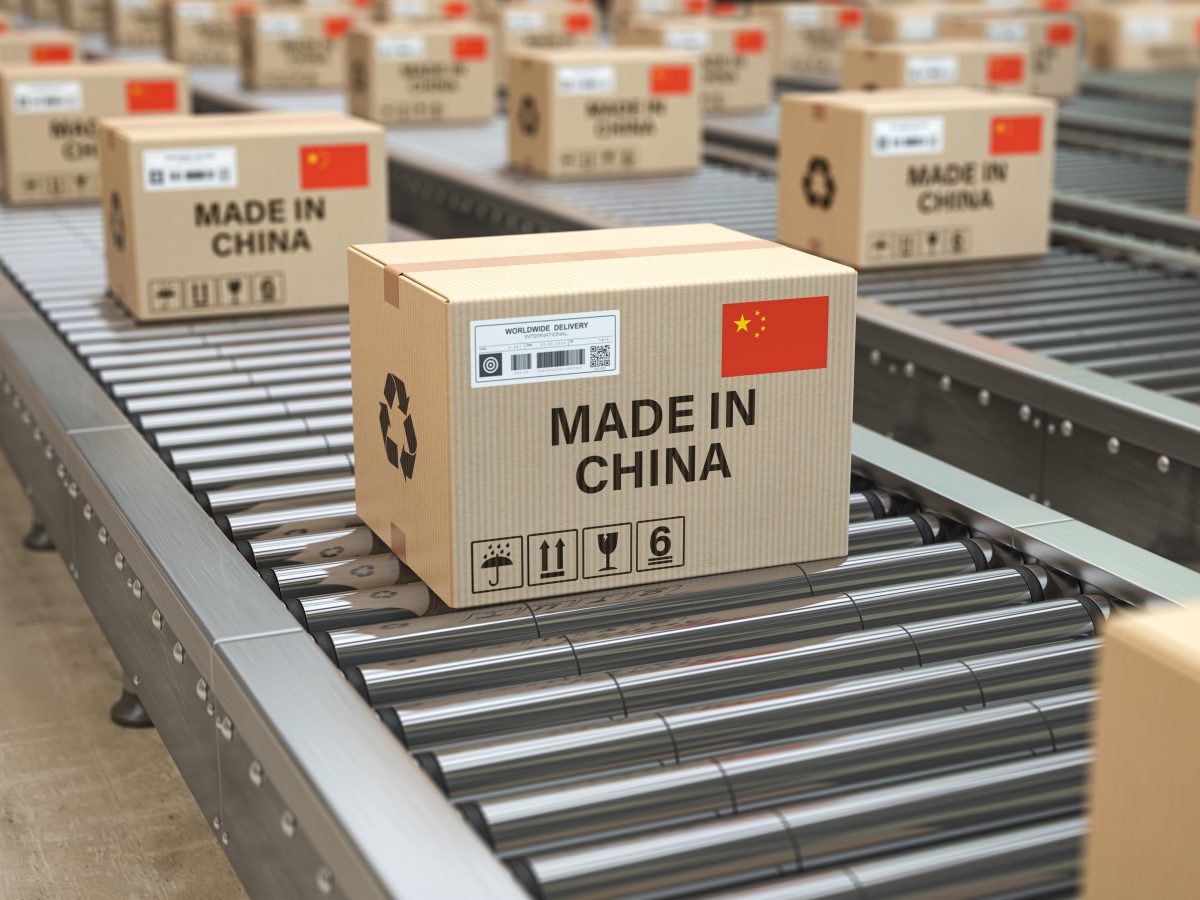 
U.S. to Ban Certain Products Made by Slave Labor in Xinjiang

On Monday, the Department of Homeland Security announced it is “cracking down” on products produced by forced labor in China’s Xinjiang province, “where the Chinese government is engaged in systemic human rights abuses against the Uyghur people.”

Among the products being seized and banned are computer parts and cotton products. And this time the DHS is naming names, like Hifei Bitland and Xinjiang Junggar Cotton and Linen Co., along with other hair and apparel product companies.

This is important news. For one thing, it means the Administration is enforcing Tariff Act provisions prohibiting the import of products made with forced labor. For another, it’s a clear signal to the Chinese Communist regime that it cannot get away scot-free with its genocidal persecution of its Muslim Uighur minority.

Let’s hope that other nations follow suit and bring economic pressure to bear on China. It may be the only way to get China to change its ways.