UK Targets Children with Down Syndrome - Breakpoint
How can we respond to those around us with truth and love? Give today to receive this month's featured resource.
Skip to content 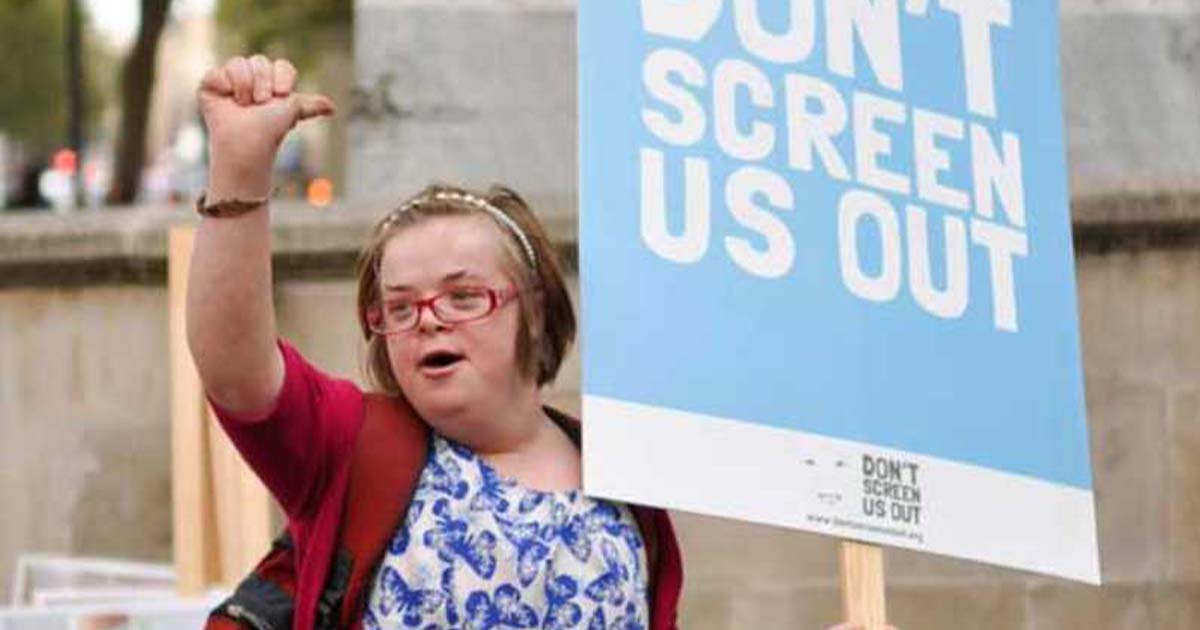 
UK Targets Children with Down Syndrome

Last month, 26-year-old Heidi Crowter lost a legal case against the British government, in which she claimed that UK abortion laws unjustly discriminate against people with Down syndrome.

Most abortions are legal in the UK only before 24 weeks, with an exception in cases of “physical or mental abnormalities” that would leave the baby “seriously handicapped.” This includes children with Down Syndrome, who can be terminated right up to the moment of birth.

Heidi and 40,000 other UK citizens with Down syndrome, object. And they should. In some European nations, as many as 96 percent of children with the condition are aborted. Last week, an article in the UK Telegraph asked, “Could this be the last generation of Down’s syndrome children?”

As Heidi put it after the court’s decision, “We face discrimination every day at schools, in the workplace, and in society. Thanks to the verdict, the judges have upheld discrimination in the womb, too.”

For all the talk of equality these days, entire classes of people are being eliminated. Followers of Christ need to defend these image-bearers.